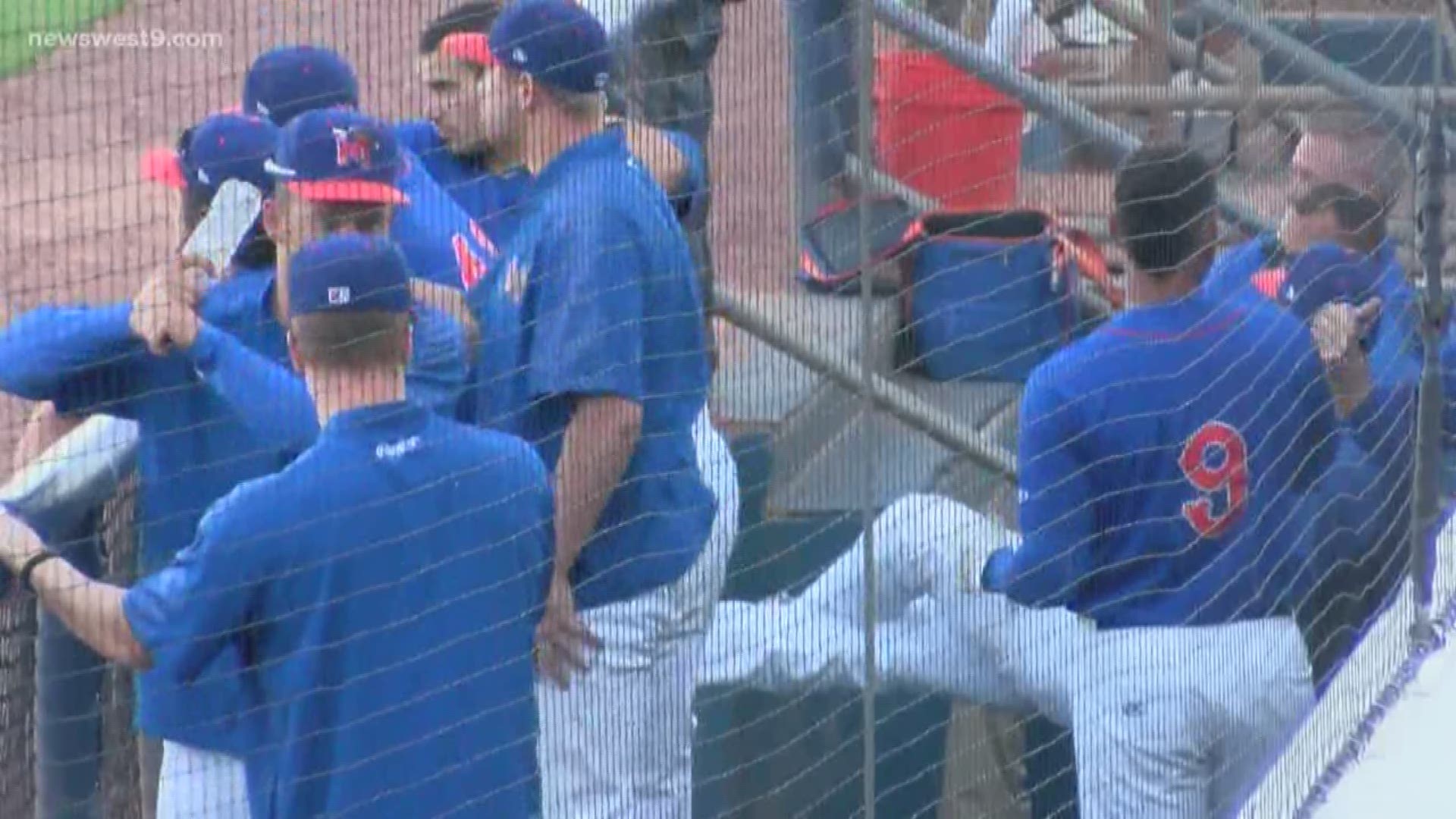 MIDLAND, Texas — (Editor's note: The above video is from earlier coverage of the Rockhounds.)

The stadium home of the Midland Rockhounds and Matamoscas is now under a new name.

The reason for the name change is due to American Momentum Bank acquiring Security Bank back in November 2019.

Unfortunately it will be a while until the Rockhounds will be able to play at the newly-christened stadium, as the Minor League Baseball 2020 season has been canceled.