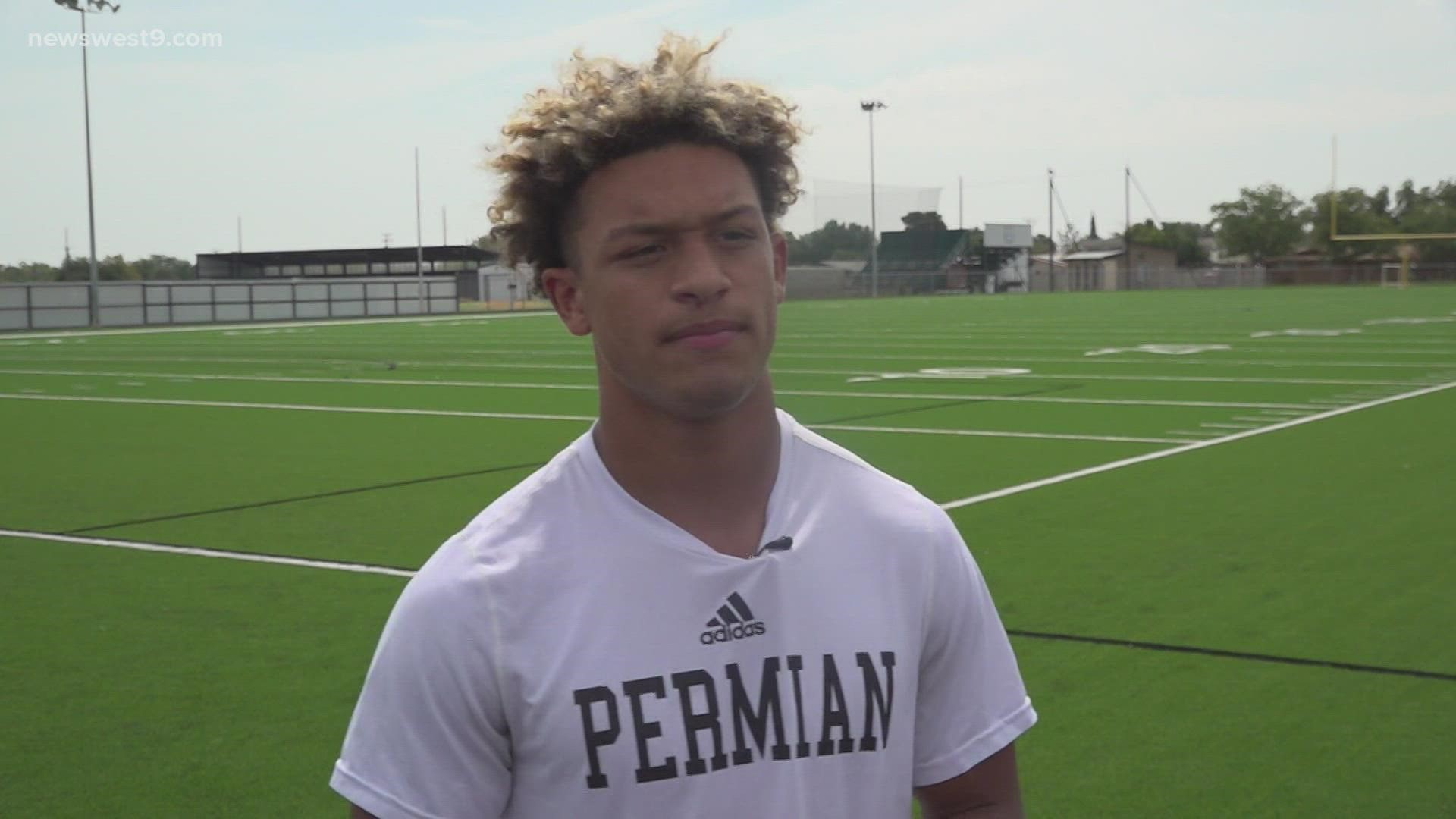 ODESSA, Texas — Permian High Quarterback Rodney Hall has been doing it all for the Panthers this season.

Hall scored six touchdowns in last weeks win over Waco Midway and has led the team to a 2-0 record.

The junior has his sights set on a bigger goal: a state championship.