The Permian Basin product is proud to be back in West Texas. 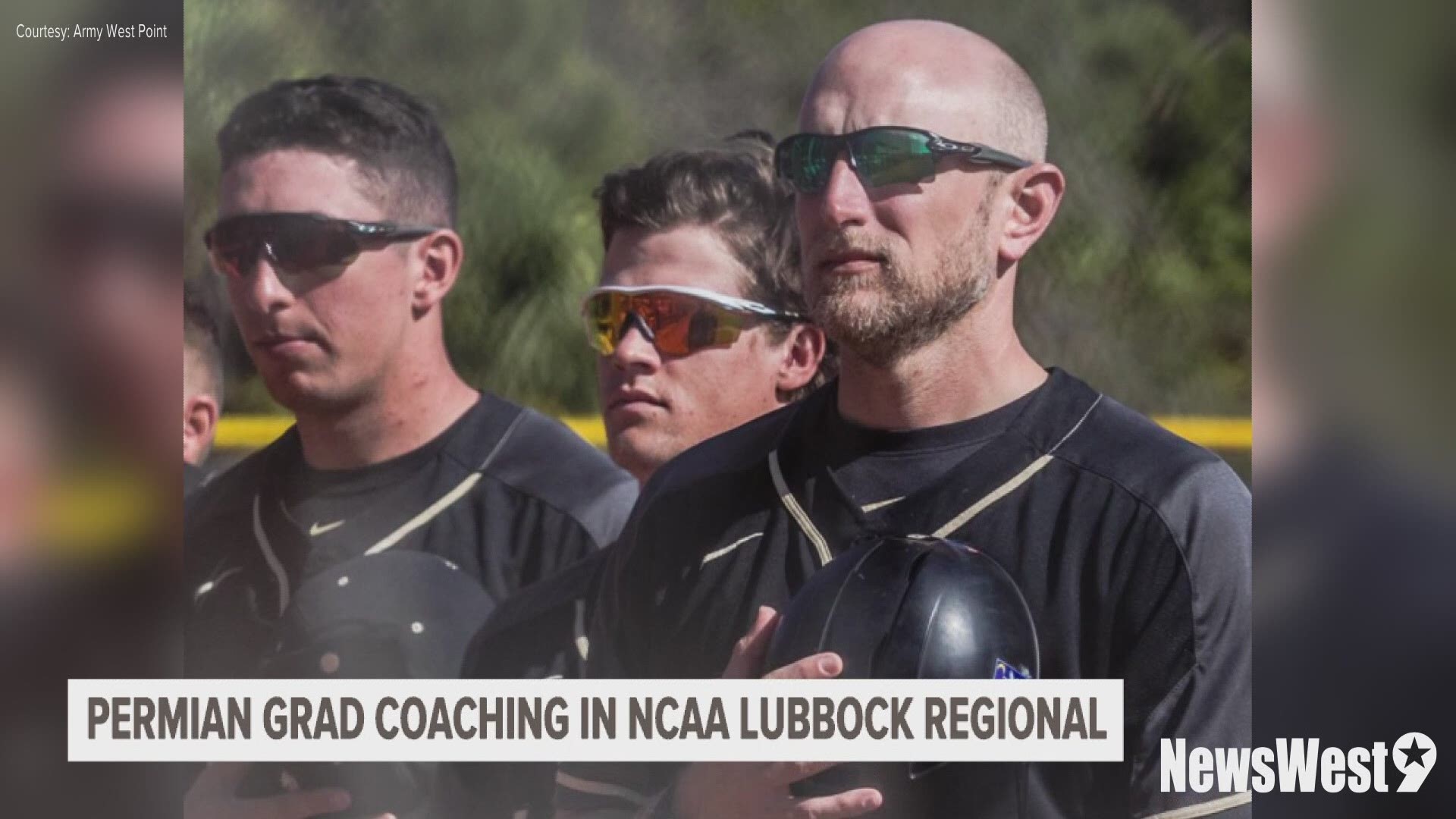 Led by skipper, Jim Foster, Army has won the Patriot League title three years in a row and now they head up to Lubbock for the NCAA Tournament Regional.

"It almost brought me to tears, I'll be honest with you, just because it's been a long road but it's been a very fulfilling one," Parker said. "Coming home, being around the people that I know and love."

Parker has also coached for Odessa College and Midland Christian as he keeps West Texas in his heart every step of the journey.

"When we took off in New York today, you see all the mountains and you see the trees," Parker said. "Then I took another picture of when we were landing in Lubbock there on the tarmac and I said there it is, it's home sweet home. It brought it full circle to say the least but it's been emotional. It's been a really surreal moment."

Parker and Army West Point will face none other than the No. 8 seeded Texas Tech Red Raiders as the Regionals get going Friday at 11:00 am.