Permian was ranked the top football dynasty of the 1980's and we spoke with Panthers past & present about a legendary era. 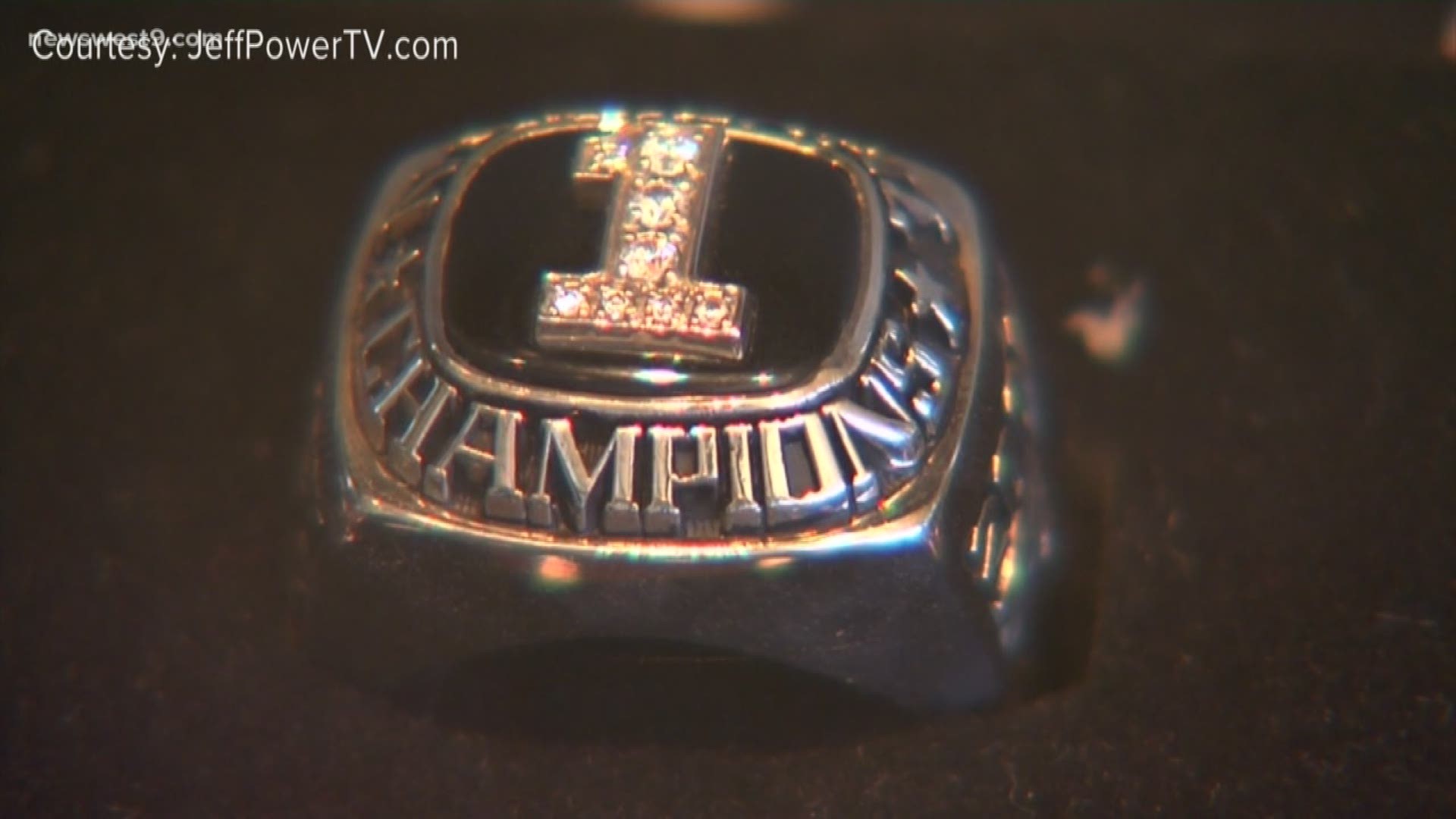 "It was a team that never said never," Senior Assistant Principal, Buddy Hale, said. "The underdog, the fourth quarter type of team, the kids that dedicated their lives."

From the coaching staff to the last guy on the bench, these squads had relentless passion and work ethic.

Even though MOJO is a storied program now, they weren't always considered the favorites.
"This was a Permian football team that was picked to finish third in District 5A and low and behold, they only gave up 14 points to any one team all season long," Fox Sports broadcaster, Jeff Power, said. "By 1989, they were the National Champions."

Keeping the Panthers of the past in mind, today's Permian teams don't take representing MOJO for granted.
"What they set up as far as traditions of winning and excellence and hard work and effort - we talk to our guys about that often," current head coach, Jeff Ellison, said. "We've continued to do the best we can to try and keep that tradition going."