Teams from all over the West Texas region competed in the tournament. 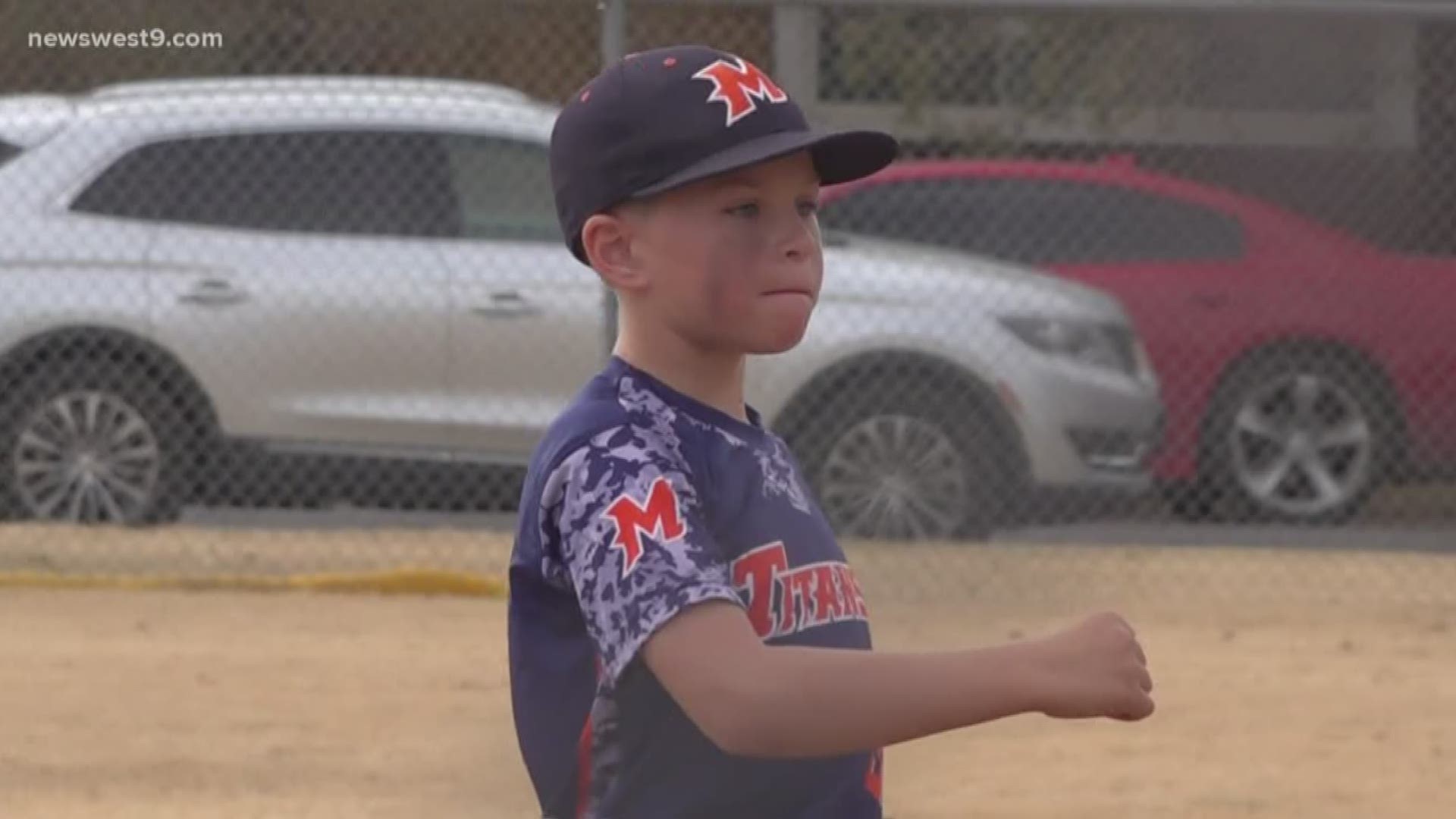 ODESSA, Texas — Many sports in the Permian Basin you can play right in your backyard, but for select travel baseball players in Odessa they've had to go far as Houston just for some competition.

The Beast Mode baseball team decided to bring the competition to them with a special tournament.

“We got a lot of teams of course here in Odessa and this is kind of, one of the first times something like this has happened here in Odessa Texas. Exposure, seeing what's out there.”

Head Coach of the Fort Stockton Texas Torros Roger Sotelo saw the value in driving out to Odessa with his new team to help them grow for the season.

“Seeing how the competition is bringing us out and see what our boys can do. Playing different schools, I mean teams from out of town. just a good competition all the way around,” said Sotelo.

For 12-year-old Kyler Gibson, traveling with his team for the tournament out in Odessa was an experience he’d love to do again.

“It helps us grow cause if we, if there's some people there we'll play better from and we're not that nervous, we just play as well as we can for the crowd, and it's amazing that we get a chance to play against great players,” said Gibson.

“It’s pretty amazing just to go travel back and forth to places and stuff."

Beast Mode Baseball
Beastmode organization came together this weekend on our backyard... tournament and it was a success .. Thank you all that showed us support and volunteered to help ... Teamwork makes the dream work.. Beastmode baseball