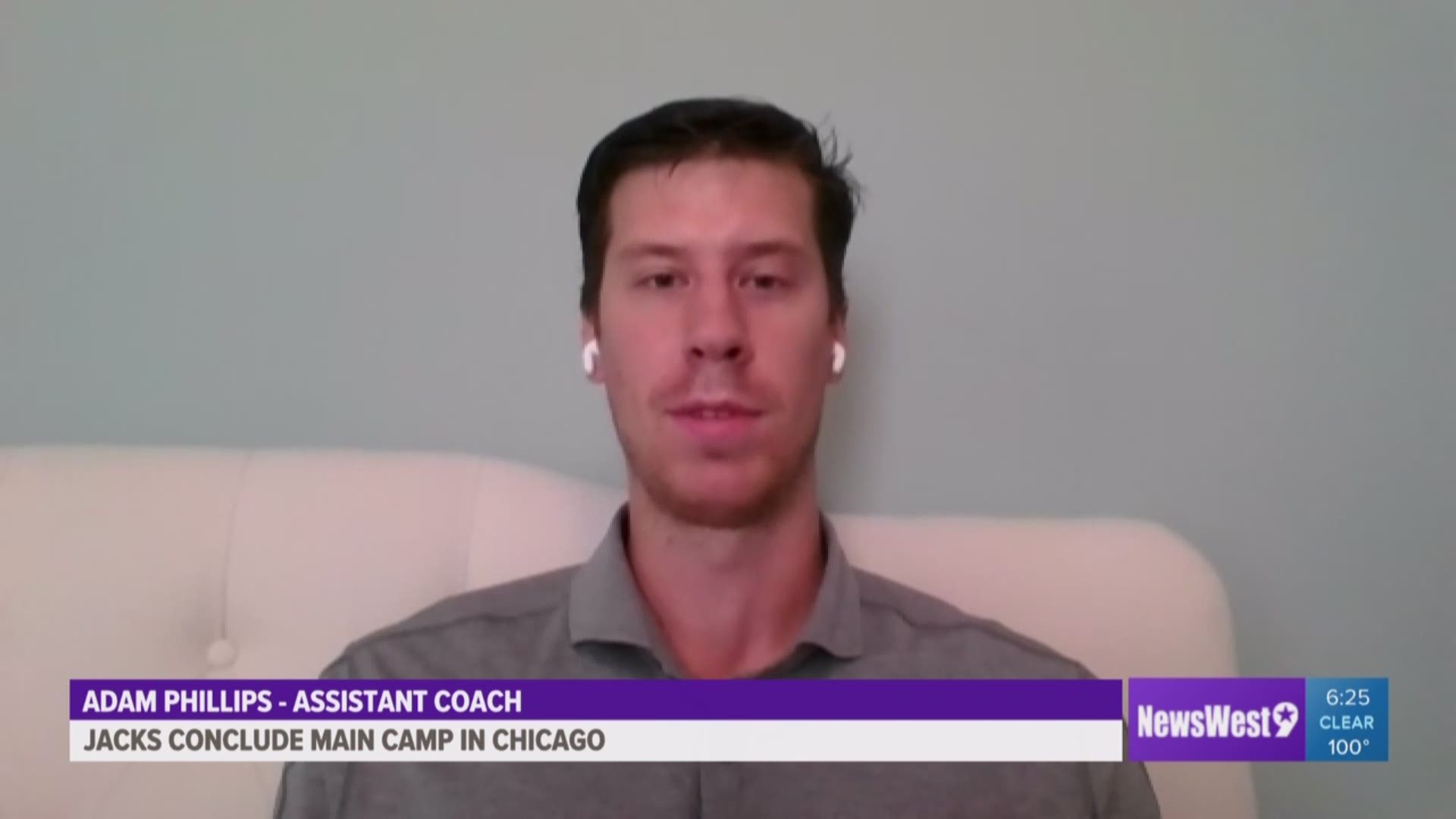 ODESSA, Texas — Over 400 hockey hopefuls skated onto the ice in Chicago, Illinois to make a name for themselves in front of the Odessa Jackalopes coaching staff.

"We had a lot of returners, they all looked pretty good. We had some tendered draft picks there, and a bunch of guys we invited," said Assistant Coach Adam Phillips. "With all things considered the camp went really well."

Head Coach Jason Fortier wasn't able to make it to Illinois but he kept a close eye to streams online.

The camp concluded with two all-star games, starting with the futures all-star game that featured some of the best younger athletes from the camp.

Then after they stepped off the ice, 40 guys who are in the mix to make the jacks roster battled it out in the final all-star game.

“The biggest take away is the normalcy and being in the rink," said Phillips

Next stop, back to Odessa!

The Jacks have invited 32-35 players from Chicago to their training camp in Odessa to compete for a roster spot on the squad.