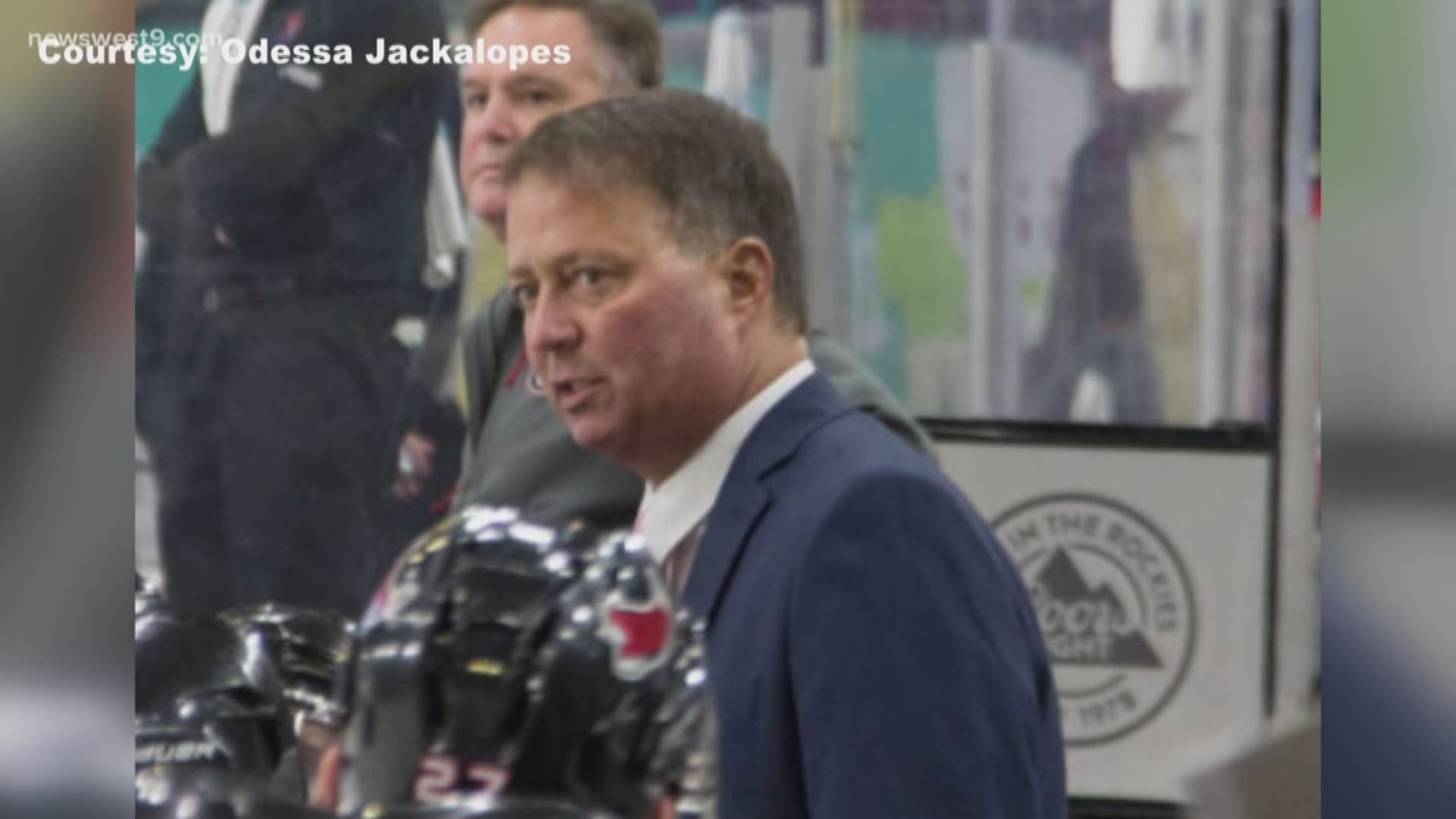 ODESSA, Texas — On Thursday, The Odessa Jackalopes have announced that Todd Watson has stepped down from his roles as head coach and general manager.

The Jackalopes plan to start a coaching search in the near future.