Midland and Odessa College Athletic Directors made their goals clear while a Wrangler volleyball player voiced some concerns about the return. 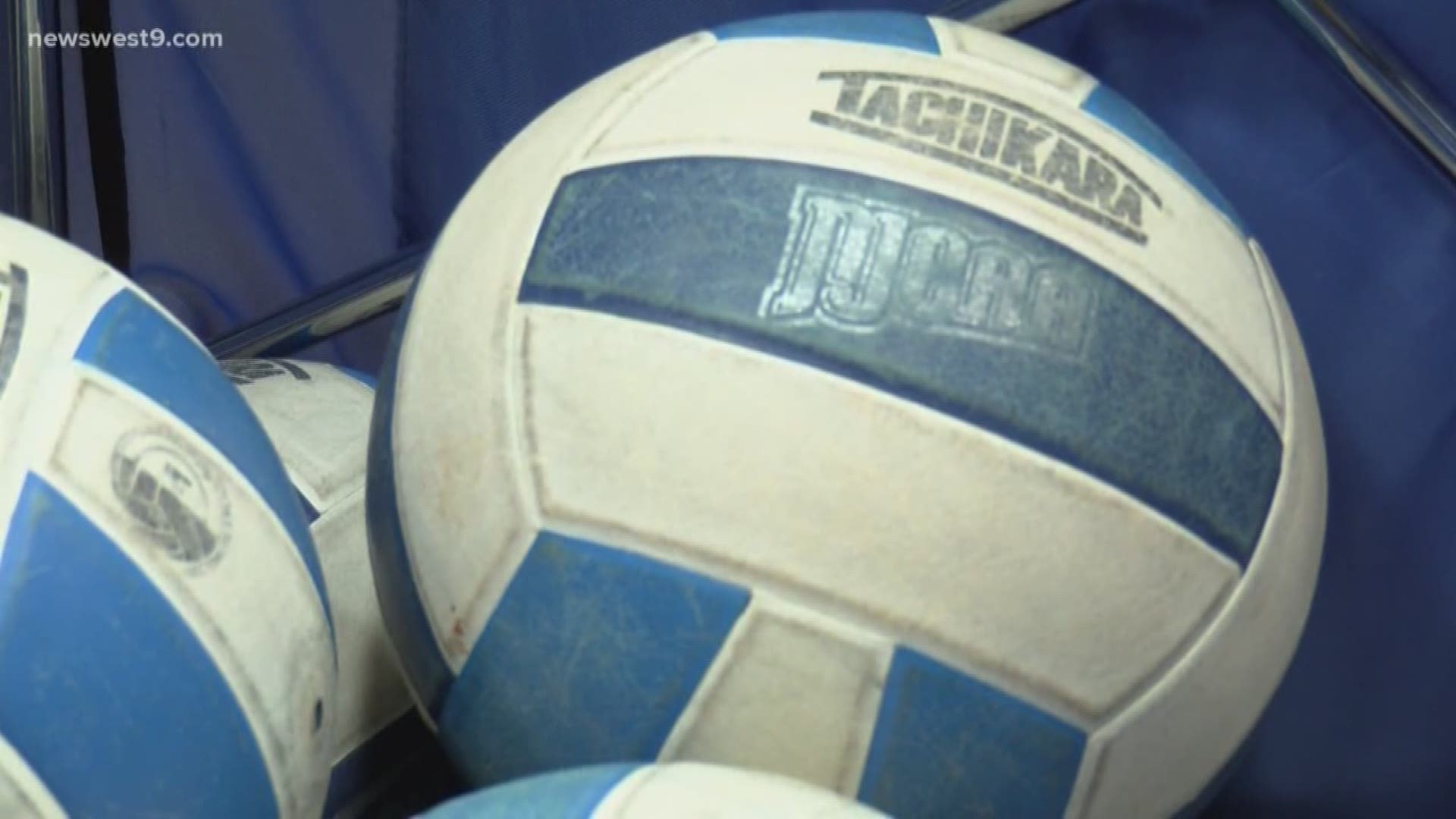 "We look at every individual that comes onto our campus as somebody's child."
That's the perspective the NJCAA had when deciding to move fall & winter sports to the spring season.
"With having everyone participating with activities in the spring, it's gonna create a big bottle-neck in terms of man power and keeping everything covered appropriately," Allen said.

Even with the challenges at hand, staying optimistic is part of the process.
"If we're playing basketball and volleyball in January, that means that some good things happened in our community and our country," Odessa College Athletic Director and Region 5 Director, Wayne Baker said.
Sophomores who were going to move on might have to adjust as well.
"I was supposed to graduate in December so it kind of threw off a lot of plans," Wrangler Volleyball's Savannah Marenco said. "It honestly is really hard and I guess this is where we have to gain the mental toughness."

The NJCAA is helping out student-athletes in situations like Savannah's.
"They can take fewer hours and if they're on schedule to graduate or have graduated, they're going to allow them to participate," Baker said.
Even if they do participate, team reunions will be different too.
"Seeing each other and getting back together is kind of scary cause we don't know what they have gotten in the airport," Marenco said.
For now, Midland and Odessa College will continue to work on their return plans on a daily basis because nothing is set in stone.
"We have some heavy decisions to make and hopefully, when all those things are done, we'll get to play some competitions this spring," Allen said. "There's still a lot to figure out. Trying to make sure we do the best we can for Midland College and for college athletics."

Sports like cross country and rodeo will still be played in the fall season.