The NFL is returning; let's get you prepared for the upcoming Cowboys and Texans seasons

Because of the pandemic, it feels like the NFL is coming out of nowhere to begin next week. Here is a cheat sheet to get you ready for week one. 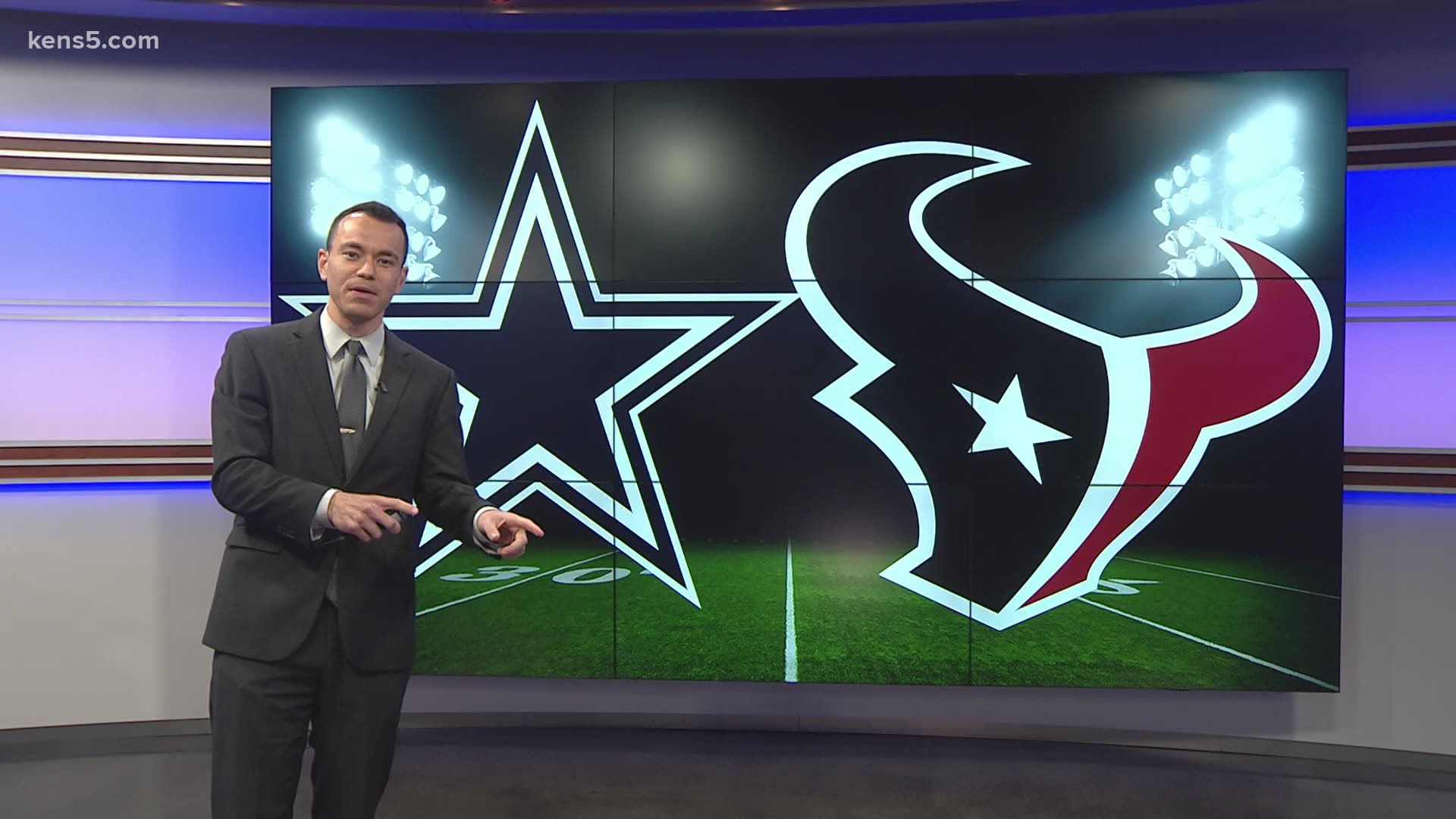 1. Head coach Jason Garrett is out and Mike McCarthy is in. This move has been a long time coming as Cowboys fans could not watch another 8-8 season under Garrett. McCarthy had a very successful tenure in Green Bay winning a Super Bowl at AT&T Stadium, but by the end of his tenure, NFL offenses were changing and McCarthy failed to adapt. He took a year off to decompress and analyze his tactics. He has now heavily embraced analytics, which is exciting to hear with this electric offense. 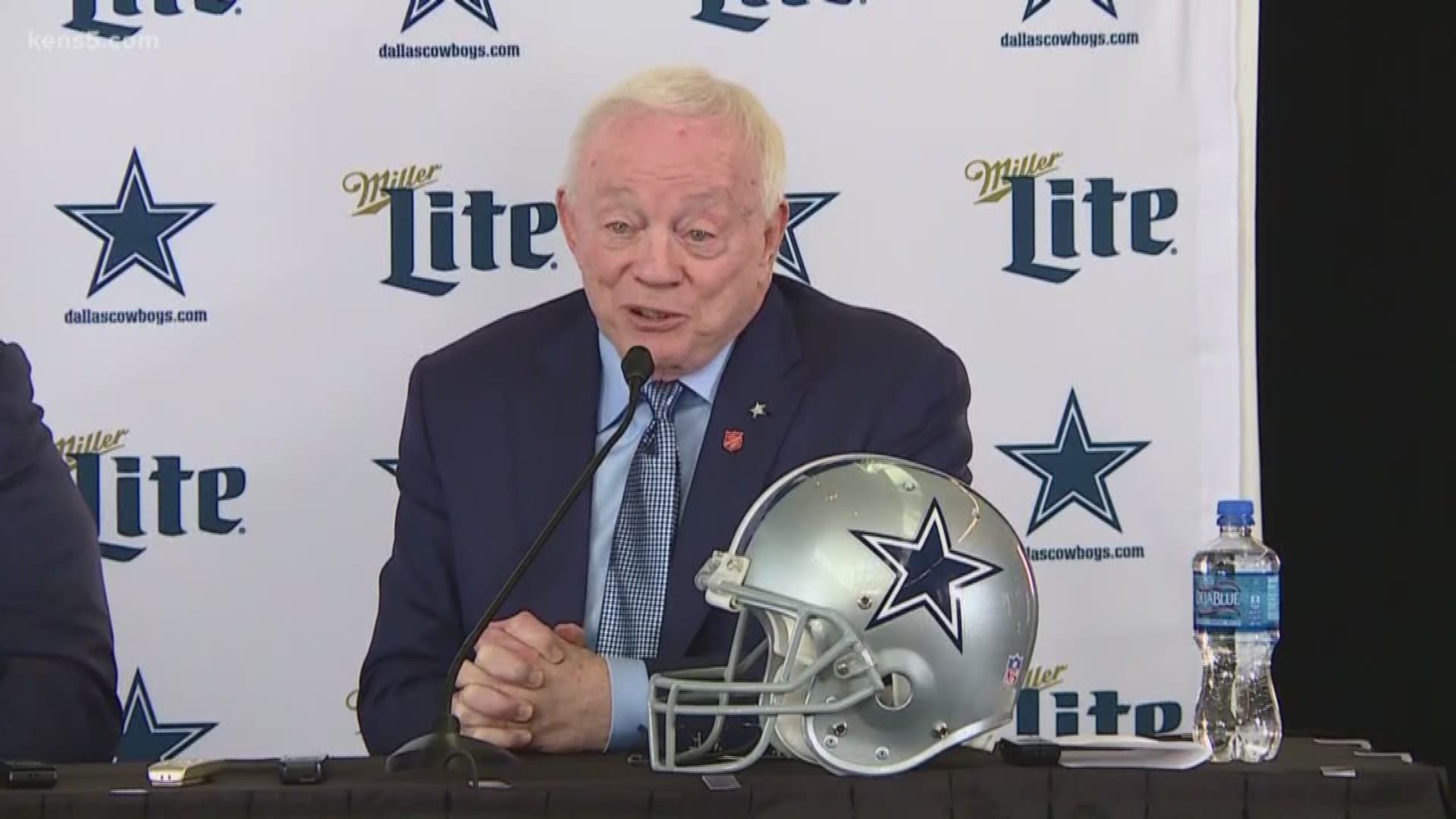 2. Quarterback Dak Prescott signs the franchise tag. Who knows why this guy is not locked up on a long-term yet, but it is another contract year for the fifth-year signal caller. Prescott has yet to miss a start and is coming off his best statistical season in Dallas. Dak threw for 4,902 yards with 30 touchdown passes in 2019.

3. Cowboys draft wide receiver CeeDee Lamb in the first round. Who knows what the defense will look like? All I know is this offense should put up a boatload of points.

On paper, there is a lot to like about this Cowboys team, I've also written that on paper one too many times, but Ezekiel Elliott continues to rope fans back in with his unwavering confidence.

"We're so deep on the defensive line," Elliott said. "We have that great linebacker trio, we got that veteran (offensive line) — those guys are good every year — and just so many weapons on the outside with Dak leading us. This is probably the most talented team I've been on."

He missed two games and still put up outstanding numbers. On Yahoo!, he is getting drafted in the 8th or 9th round, which is tremendous value for a potential Top-15 wide receiver.

If the Cowboys cannot win the NFC East this season, there is a serious problem. The Washington Football Team and New York Giants should not be an issue. The only true competition in the division should be the Eagles and they are far from perfect.

I have the Cowboys winning the division with an 11-5 record, but I think the road ends one game short of the NFC Championship game.

Houston has been to the playoffs six out of the last nine seasons, but the organization is still looking for its first trip to the conference championship game.

1. Nothing explains Bill O'Brien's tenure in Houston more than his DeAndre Hopkins trade to Arizona for running back David Johnson. The last time a Texans receiver, not named DeAndre Hopkins, caught more than 55 receptions was Andre Johnson back in 2014. So, that is a big loss.

2. Part of the answer for Houston was getting Brandin Cooks in a trade with the Rams for a second rounder. Cooks and former Cowboys receiver Randall Cobb were the two big additions at wide receiver.

You know how the NBA has fallen in love with the 3-pointer? Let's see if the Texans start a new trend with the deep ball as Cooks, Will Fuller V and Kenny Stills present a huge vertical threat for defenses.

"Every time you take the field and you have guys that can run like that, you're really stressing the defense," Texans offensive coordinator Tim Kelly said. "It's different than what it has been in the past where only one guy has done that. Having multiple weapons that can get on you quickly is something we're excited to have."

Credit: KENS 5
If healthy, Will Fuller V could be a steal in your fantasy football draft.

I know, he is injury prone. To be honest, you can say that about a lot of Texans players, but as long as you don't reach for Fuller, he provides great value.

A) It is a contract year

B) He is Watson's favorite target and his best deep threat

C) He has explosive games to win you weeks

4) D-Hop's receptions have to go somewhere

Last year I was skeptical of the Texans and they proved me wrong. This year, I will say Houston goes 11-5, does not win the division and gets upset in the first round of the playoffs. This could be the end of the Bill O'Brien era in Houston.