The Texans are getting RB David Johnson, a 2020 second-round pick and a 2021 fourth-round pick in return, report states. 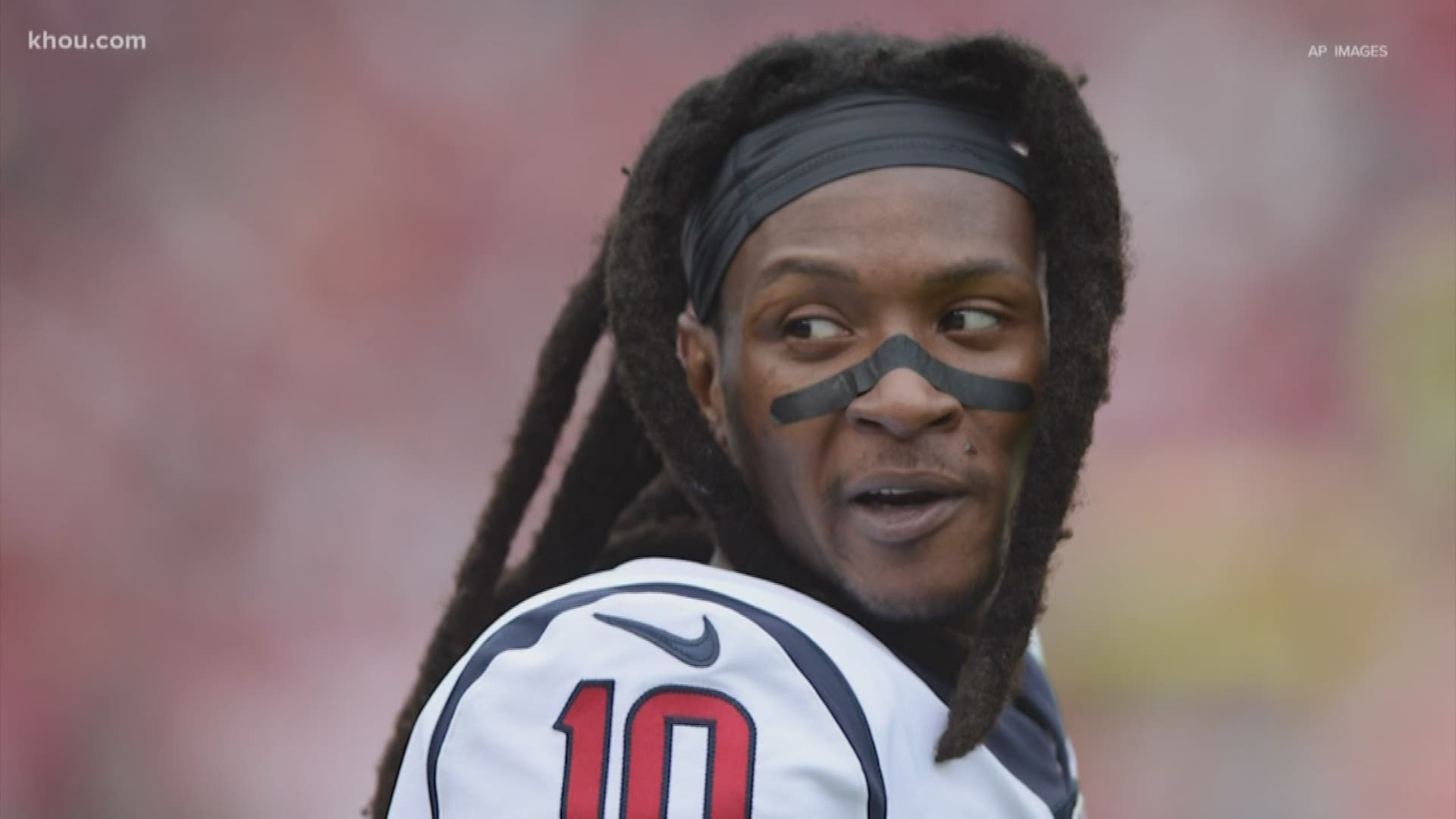 According to NFL.com insider Ian Rapoport, the team is sending the All-Pro receiver to the Arizona Cardinals in exchange for running back David Johnson, a 2020 second-round pick and a 2021 fourth-round pick.

Hopkins has spent his entire seven-year career with the Texans, including being named a first-team All-Pro three times and making four Pro Bowls.

The Texans selected Hopkins with 27th overall pick in the 2013 NFL Draft after a stellar career at Clemson University.

Last season, Johnson started nine out of 13 games and only rushed for 345 yards with 2 TDs. He had another 370 yards on 36 receptions.

Johnson joins Duke Johnson in the Texans backfield. The latter was also acquired via trade during the 2019 preseason. Both ballcarriers have proven to be threats catching the ball out of the backfield adding another option for quarterback Deshaun Watson.

The trade likely means the end for running back Carlos Hyde with the Texans. He is set to become a free agent.

MORE ON THE TEXANS