The person who tweeted about Watt has now locked down their profile and set it to private. 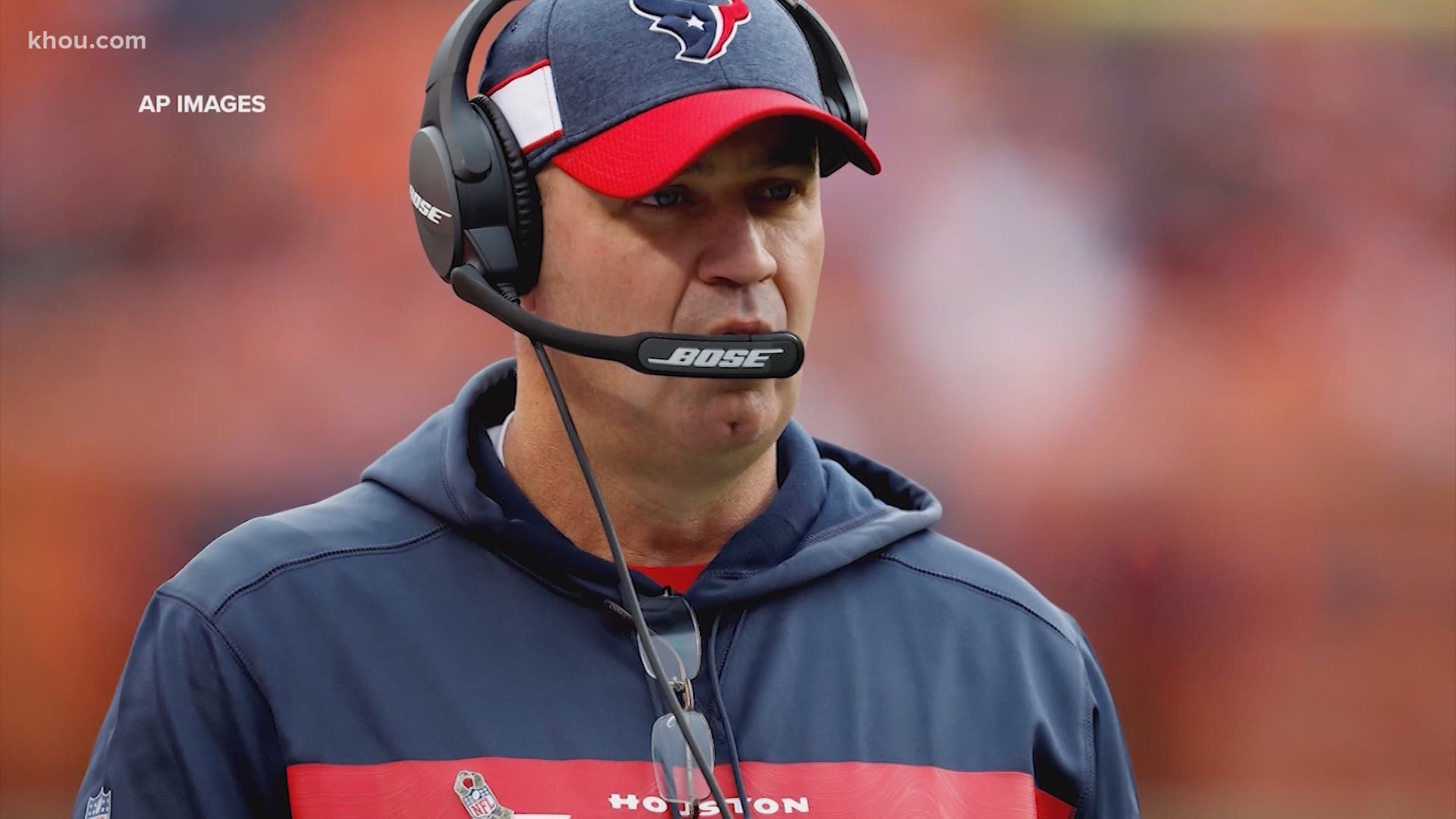 HOUSTON — Houston Texans head coach Bill O’Brien confirmed Friday that he will join players in taking a knee during the national anthem before games this upcoming season.

The kneeling is a protest of racial injustice seen across the country.

It's not yet known if the entire team will also take a knee, however.

One Twitter user tweeted, "Pretty sure you won’t see @JJWatt taking a knee..."

But Watt had a quick response to that:

A) don’t speak for me

B) if you still think it’s about disrespecting the flag or our military, you clearly haven’t been listening

The user who sent the original tweet about Watt has now locked down their account, setting it to private.

Houston Police Chief Art Acevedo, who has been very visible in the streets during the recent protests, responded to the Twitter thread. He thanked Watt for being a "leader on and off the field":

RELATED: US Soccer repeals ban on kneeling during national anthem