What time is the Super Bowl in Arizona 2020?

The San Francisco 49ers and Kansas City Chiefs will face off in Super Bowl LIV on Sunday. 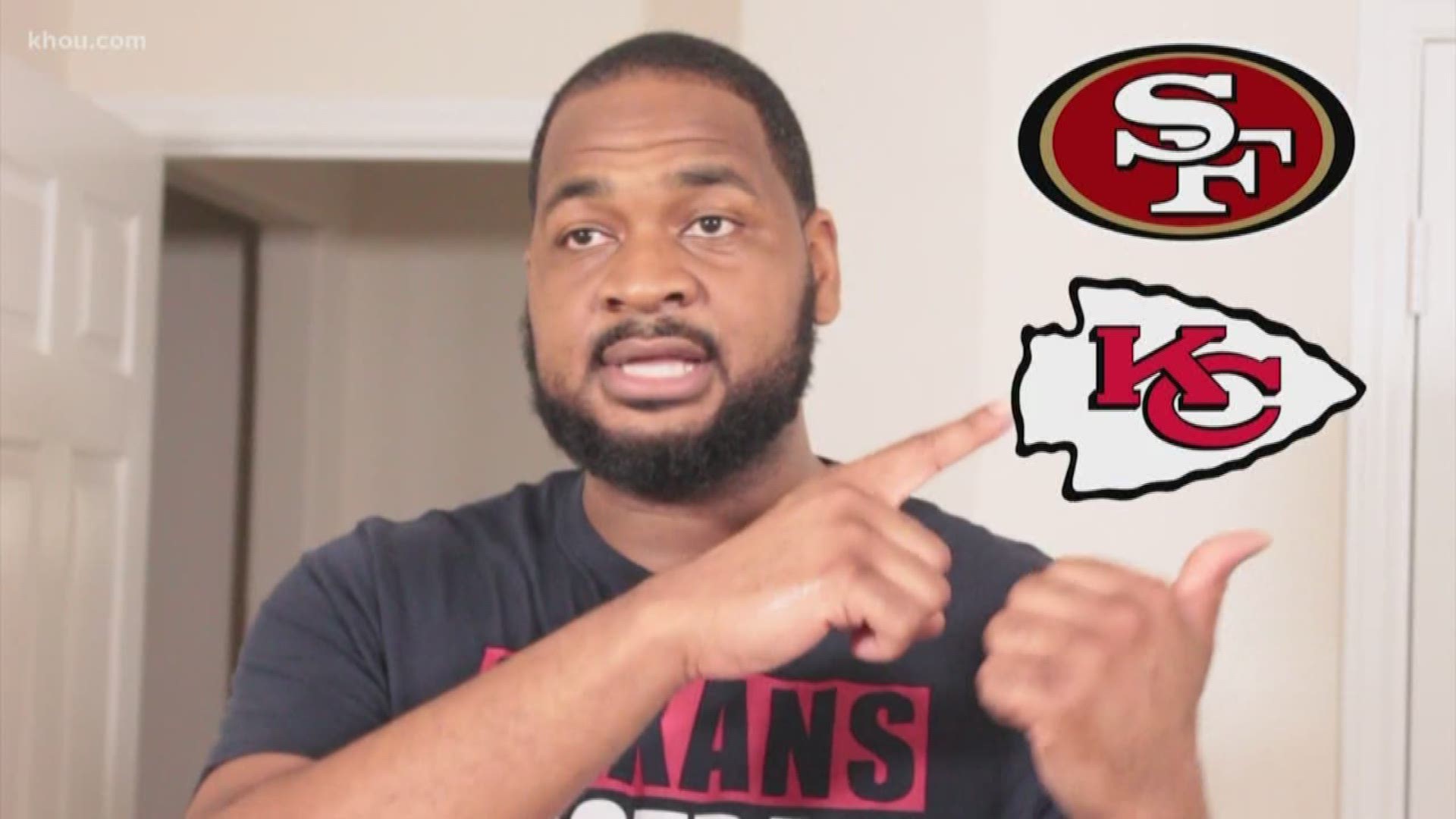 The game is set. Super Bowl LIV (54) for the NFL's 100th season will feature the San Francisco 49ers facing the Kansas City Chiefs.

The Super Bowl kicks off at 4:30 p.m. for Arizona viewers.

The game will be played in Miami Games, Florida at Hard Rock Stadium. The Dolphins call that stadium home.

Jennifer Lopez and Shakira are performing the halftime show and Demi Lovato is singing the national anthem.

The Super Bowl will be on FOX. 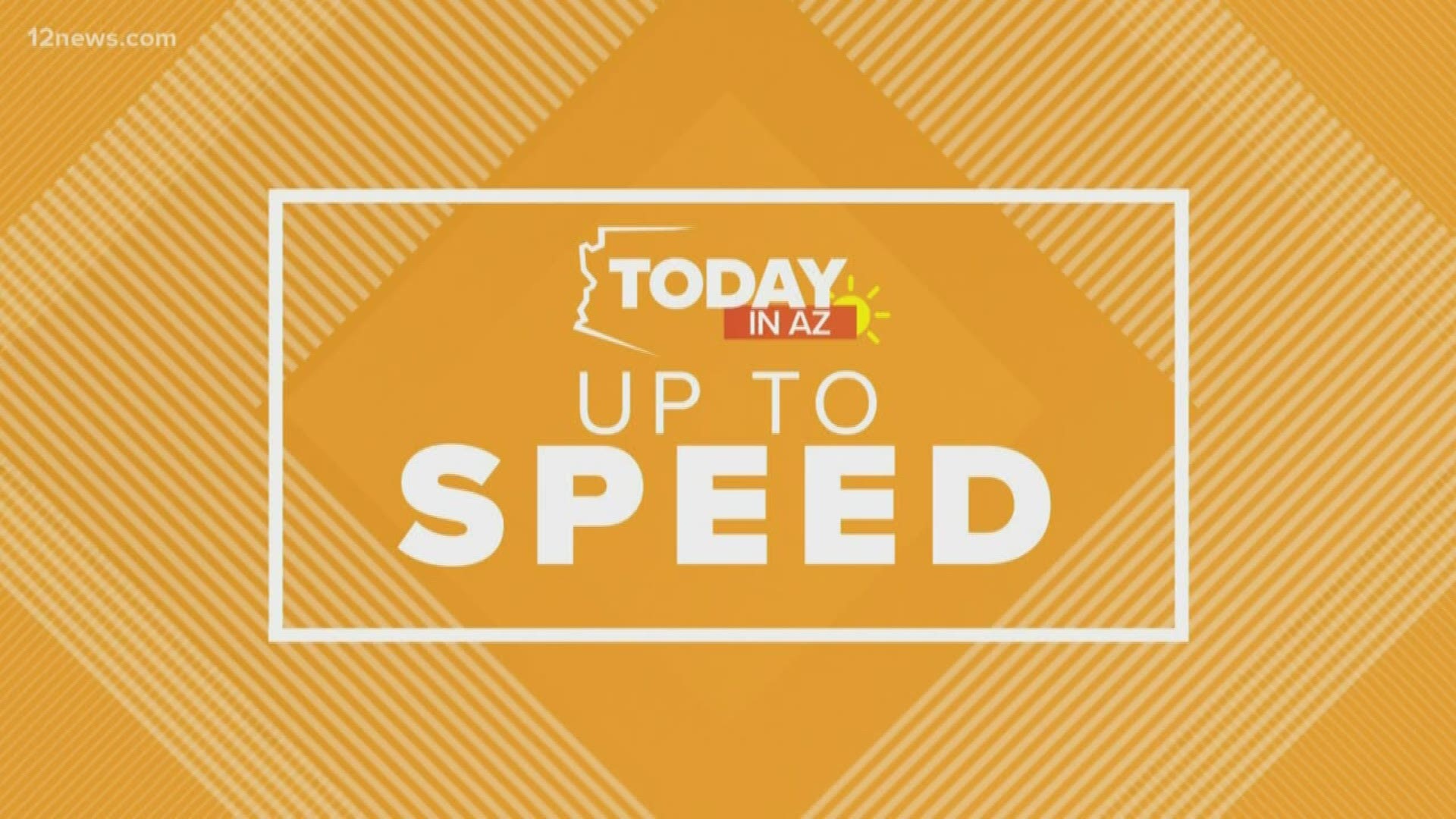 • Which are the top 5 states where parents let kids skip homework to watch the Super Bowl?

• Super Bowl LIV by the numbers