For the first time in nearly six years, the NRG Stadium roof will be open for a game

The NRG Stadium roof will be open for the Patriots-Texans game on Sunday. The last time it was open was Nov. 30, 2014.

HOUSTON — It’s been nearly six years since the Houston Texans played with the roof open at NRG Stadium.

That ends Sunday when the Patriots come to town. The roof will be open for the first time since November 30, 2014, according to the Texans.

In that 2014 game, Houston routed Tennessee, 45-21, with Ryan Fitzpatrick throwing six touchdown passes, including one to J.J. Watt.  DeAndre Hopkins had 239 receiving yards and hauled in two touchdown passes. Arian Foster ran for 79 yards and had a touchdown catch of his own.

Houston is 24-22 with the roof open at NRG. They’ll also be wearing their ‘color rush’ uniforms. When they take the field in those, they’re 5-1.

Sunday’s game against New England is ‘Salute to Service,’ as the teams honor our men and women in the military.

QB Ryan Fitzpatrick threw a franchise-record six touchdowns in a 45-21 win over the Titans in 2014.#TexansTop100 » No. 27 pic.twitter.com/1iCMqbSZuG 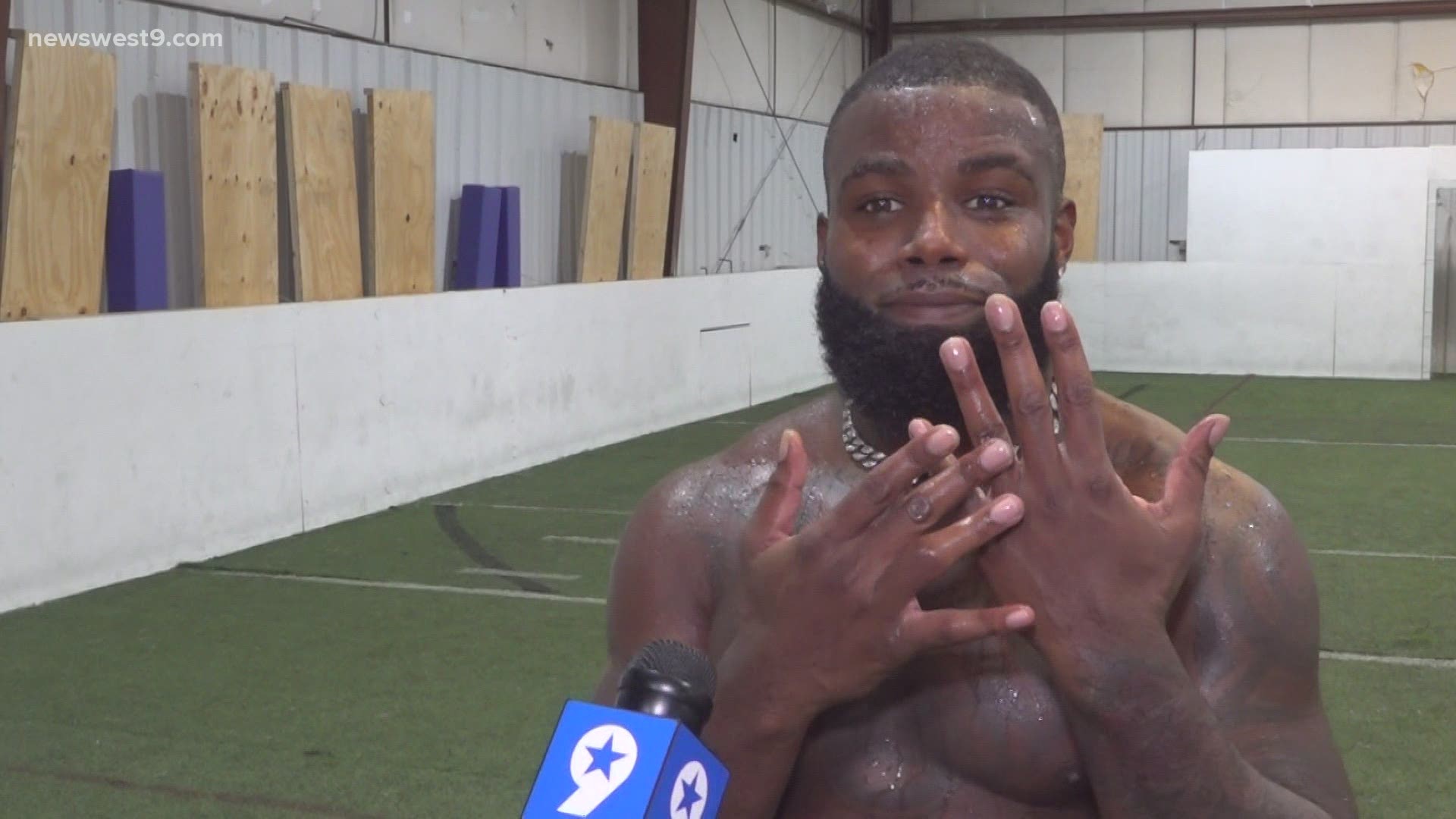