The league also announced that two former NFL head coaches will be in attendance. 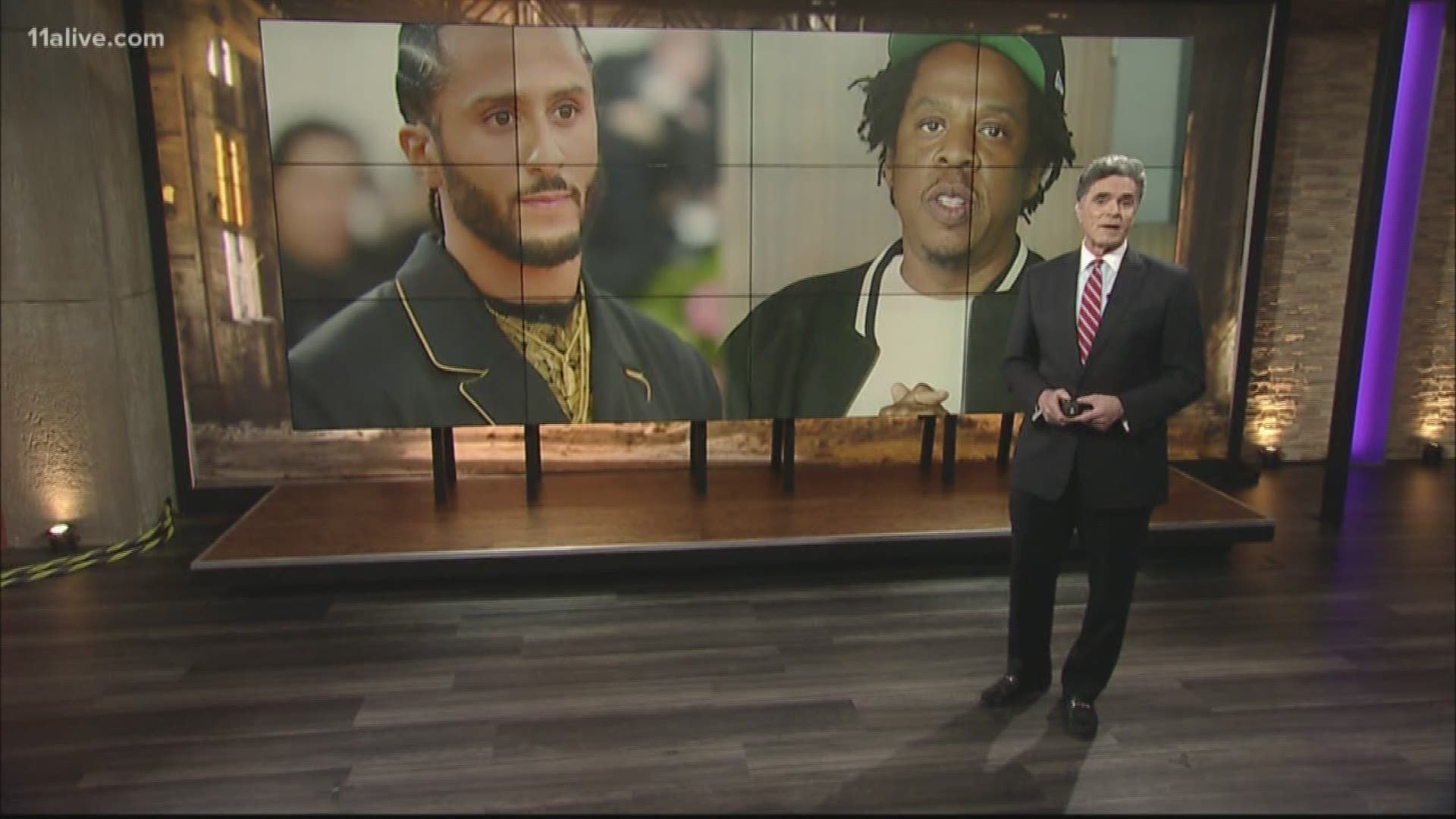 FLOWERY BRANCH, Ga. — The NFL said Thursday that 11 teams have committed to attending Colin Kaepernick’s workout in Atlanta this weekend and that more teams are expected to attend the former NFL quarterback’s audition.

The league also announced that two former NFL head coaches will be in attendance: Hue Jackson, who will lead the drills, and Joe Philbin.

The NFL said it will send video of the workout and interview to all 32 of its teams, including head coaches and general managers.

Kaepernick hasn't played since 2016 with the San Francisco 49ers. He helped start a wave of protests about social and racial injustice that season by kneeling during the national anthem at games.

The workout will be held at the Falcons training camp in Flowery Branch, however, head coach Dan Quinn said they had nothing to do with setting it up.