Patrick’s POV: Turnovers are the real issue for the Dallas Cowboys

The Dallas Cowboys seem to be stuck in a perpetual cycle of despair each week and the misery is being driven by the worst turnover differential in the NFL. 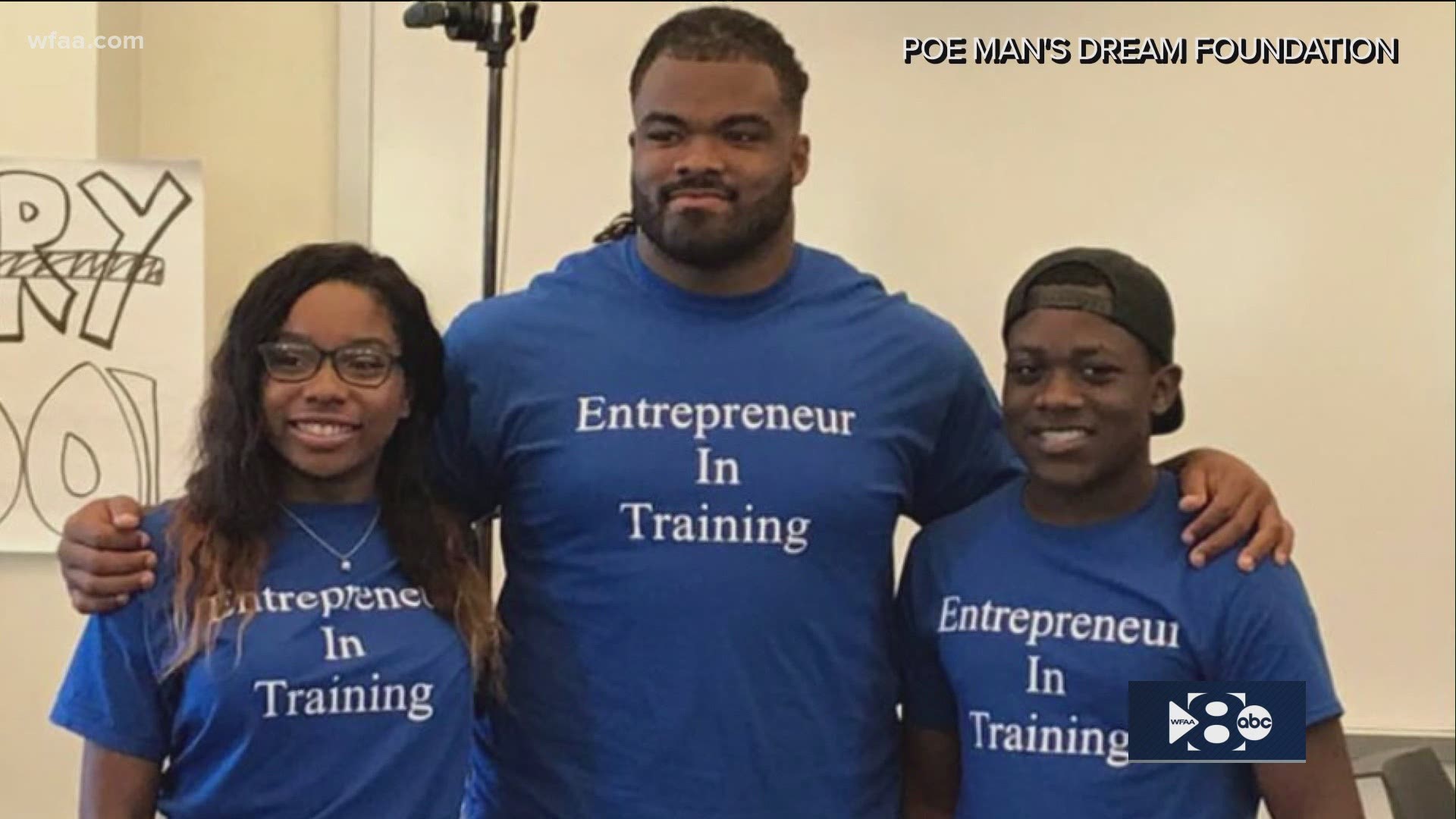 DALLAS — The Dallas Cowboys are in a rough spot despite sitting atop the NFC East. A division lead doesn’t hold much weight when your record is 2-4. At this point, the Cowboys are as close to winning the division as they are to securing a top 10 pick in the 2021 NFL Draft.

So where do we even start as we unpack the 38-10 Week 6 drubbing at the hands of the 4-2 Arizona Cardinals on Monday night? It’s difficult to pick just one problem right now. The team has a litany of issues that they’ll need to address before they take on a hapless 1-5 Washington Football Team in Week 7.

There are rumblings of unrest among the players in regards to the coaching staff, the performance of those players hasn’t been up to snuff, and injuries are impacting nearly every position on the depth chart. Those concerns and more are the items at the forefront in Dallas.

When considering how the Cowboys got to two games under .500 through six weeks into the 2020 season, it’s clear that the defense has been pretty awful. But, let’s face it, the offense that was expected to set the world on fire hasn’t done enough to help and, in many situations, has actually hindered the defense.

When looking at the raw numbers, the Dallas defense appears to be the worst unit in the NFL. The 218 points surrendered by the Cowboys is by far the worst in the league with the Minnesota Vikings second worst at 192. Dallas is allowing four more points per contest than the second-worst defense.

Of the 218 points allowed, however, almost 40% has come due to the Dallas offense setting the defense up to fail.

Another craptastic stat:
Of the Cowboys 218 points surrendered this year, 83 (38%) have come off turnovers. So that is 16.6 points per game since they didn't turn it over vs LAR.

Due to the inability of the offense to secure the football, the Dallas defense has been saddled with allowing almost 17 points more per game from unfavorable positions. To put that into perspective, the league’s top defense in Baltimore is allowing just 17.3 points per game period.

RELATED: The Vent: Big deficit once again warps Cowboys in 38-10 loss to Cardinals

The Cowboys offense is turning the ball over at a rapid rate with 15 turnovers in six games. The only time they haven’t turned the ball over was in the first game of the year in Los Angeles. This means that in the last five games, Dallas has been giving teams an extra three possessions per game and those opponents have been capitalizing at an alarming rate.

Meanwhile, the Cowboys defense has snagged just three takeaways total and only two in the last five games.

The Cowboys are (-12) in turnover differential. They have created 3 total on defense. They are 1 off the pace for worst in NFL history.

Worst turnover differential in history is -30 (1965 Steelers), Cowboys on pace to beat it by 2.

When your team can’t hold onto the ball and your defense can’t create turnovers, it is a perfect recipe for football disaster. The 2020 Dallas Cowboys are all the evidence of this that you’ll ever need.

The Cowboys are already at a disadvantage with Dak Prescott gone for the season. Even with a double digit deficit in the turnover margin, their quarterback play with Prescott had been good enough to overcome those deficiencies and put them in a position to win games.

Andy Dalton is a good quarterback but he isn’t anywhere near the level of Prescott and the formula that had been putting Dallas behind the eight-ball was on display again on Monday night when the Cowboys could least afford it.

The loss wasn’t Dalton’s fault, however. After two Ezekiel Elliott fumbles in the first half put Dallas in a 14-0 hole, Dalton just couldn’t get comfortable as he was forced to play hero ball behind a beat-up offensive line.

It is true that the offense was stagnant to start with a scoreless first quarter. That was perhaps to be expected as they eased Dalton into the starting role. After all, it was the first time a quarterback not named Prescott had started for Dallas in 69 games.

But, before they knew it, Dallas was already in catch-up mode after the turnover bug started biting again and they found themselves down 21-3 at the half which meant Dalton would have to win the game with his arm instead of a more balanced, orchestrated approach.

Of the Cardinals’ 38 points on Monday night, 24 came off turnovers by the Cowboys offense. What this all boils down to is that, while the defense has been poor, the offense giving the ball away and forcing the defense to make stops with short fields that they are incapable of doing has been the bigger issue.

Without the points off turnovers being attributed to the defense, the Cowboys would be 13th in the league at 22.5 points per game. Dallas needs to figure out a way to help their defense and it starts with being disciplined enough to not turn the ball over on offense. At the end of the day, the turnovers have been much more of a detriment than Mike Nolan’s defense.

Will the Cowboys go a week without turning the ball over in Week 7 against Washington? Make your predictions to Patrick on Twitter @PatSportsGuy.