How it all went wrong for the disappointing 2020 Dallas Cowboys

The Dallas Cowboys ended up an injury-marred, underprepared mess of a team that was also somehow a win away from hosting a playoff game.

DALLAS — Before the 2020 season, you would’ve been hard-pressed to find a fan or media person who felt like the Dallas Cowboys were going to do anything but compete for a playoff run in the NFC. If there were any doubters, those few surely wouldn’t have guessed that the Cowboys would hold a top 10 pick after their season.

Yet, 17 weeks later, that’s where the Cowboys find themselves. A 6-10 record in a frustrating year that earned Dallas the label of one the most disappointing teams in the league.

How do the Cowboys find themselves here? What happened to lead America’s Team to their highest draft pick since 2016 after the expectations were for a conference finals appearance at worst?

As the postmortem continues, here’s a look at what went wrong for Mike McCarthy’s Cowboys in 2020.

To start with, almost all of the free agents that Dallas splurged on to solidify the defense didn’t pan out. Jerry and Stephen Jones hadn’t been as aggressive during an offseason in a long time and the moves that were universally praised didn’t even make it through October.

The Cowboys Free Agent additions this past off-season on defense:

Two of the biggest moves lauded, the signing of defensive tackle Gerald McCoy and adding pass rusher Everson Griffen, failed. McCoy got hurt in training camp and was released and Griffen was a shell of himself, never playing up to the level the Cowboys expected. Griffen was so poor, the team jettisoned him to the Detroit Lions midseason in exchange for a late-round pick.

Other free-agent additions weren’t much better. Safety HaHa Clinton-Dix was cut before training camp ended, while defensive tackle Dontari Poe and cornerback Darryl Worley, both who were thought to be good pieces of a rotation, were awful and released. Coincidentally, the defense actually improved when they were no longer on the team and their replacements offered better play.

The hope heading into this offseason is that it doesn’t affect the decision-making moving forward. Stephen Jones has long resisted the urge to buy into the best free agents and the results may well make him shy to pull the trigger in the future.

That would be an even bigger problem because the Cowboys have holes that require fixing in free agency.

McCarthy was brought in to replace Jason Garrett with the reputation for winning the games that Garrett often lost. However, with a brand new handpicked coaching staff, McCarthy wasn’t able to easily implement the things that differentiate him from Garrett as the global pandemic robbed the team of a chance to adapt to their first new head coach in a decade.

Another issue that plagued the Cowboys was injuries. Though it can’t be used as a catch-all excuse in a year where every team was facing limitations, Dallas just couldn’t stay healthy. It began before the season started with McCoy, linebacker Sean Lee, and right tackle La’el Collins banged up. The injury situation never got any better and the bad luck carried on through the regular season.

In the season’s third offensive series in Week 1, Dallas lost starting tight end Blake Jarwin for the year. Throughout the season’s first half, the secondary was routinely without two or three of its starters. The Cowboys could have weathered some losses but the big blow came in Week 5 when Dak Prescott’s season-ending broken ankle doomed Dallas.

Losing your starting quarterback is close to a season-killer in the NFL and Dallas floundered for much of the year without Prescott. Backup Andy Dalton tried to drag the team into the playoffs with some late-season heroics in a miserable NFC East but the step down from Prescott to Dalton made winning difficult, especially with an offensive line that became paper-thin almost immediately.

All-Pro left tackle Tyron Smith only played in two games, All-Pro right guard Zack Martin was lost for the most important stretch of the season and didn’t play after Thanksgiving, budding star tackle Collins never played a snap, and Dallas spent the majority of the year with two undrafted free agent rookies bookending the line at both tackle spots.

The defense that looked like the team’s weak point in the 2019 season imploded in 2020 as the Cowboys had arguably their worst performance in trying to stop teams from scoring in team history. It didn’t help that not many on the unit made it through the season unscathed, but no amount of injuries could excuse allowing a franchise-worst 473 points.

Nevertheless, injuries were a huge part of the story for the Cowboys as they were never at full strength. We’ll never know what the intended 2020 Dallas Cowboys could have accomplished.

But it’s safe to say that the intended 2020 Dallas Cowboys likely wouldn’t have met expectations as the 2020 Cowboys just didn’t play very well, even when they had their best guys on the field. The turnovers early in the season cost them games and it took them until the last month of the season to start taking the ball away consistently.

As noted, defensively, the team was a mess. In addition to allowing the most points in team history, they never adjusted to the hastily-installed system of new coordinator Mike Nolan. That problem has been addressed with the appropriate firing of Nolan.

The Cowboys were also an undisciplined group that had costly penalties at the wrong time. That’s a reflection of the coaching staff as much as it is the players so that’s an issue that won’t fly a second time for McCarthy’s crew.

In the end, nothing seemed to click for the Cowboys and the new staff this season and the team underperformed. The majority of the performances from the players weren’t good enough and the results speak for themselves.

Everything that could go wrong for the Dallas Cowboys this season felt like it went wrong. In many ways, they’re lucky that they were able to squeak out six wins and make it to Week 17 with a shot at the playoffs. 2020 wasn’t just a nightmare for everyone, it battered the Cowboys and their fans against the rocks of lofty expectations.

Here’s to hoping that 2021 will provide better results.

Do you have faith that Mike McCarthy and the gang can turn things around in 2021? Share your thoughts with Ben on Twitter @BenGrimaldi. 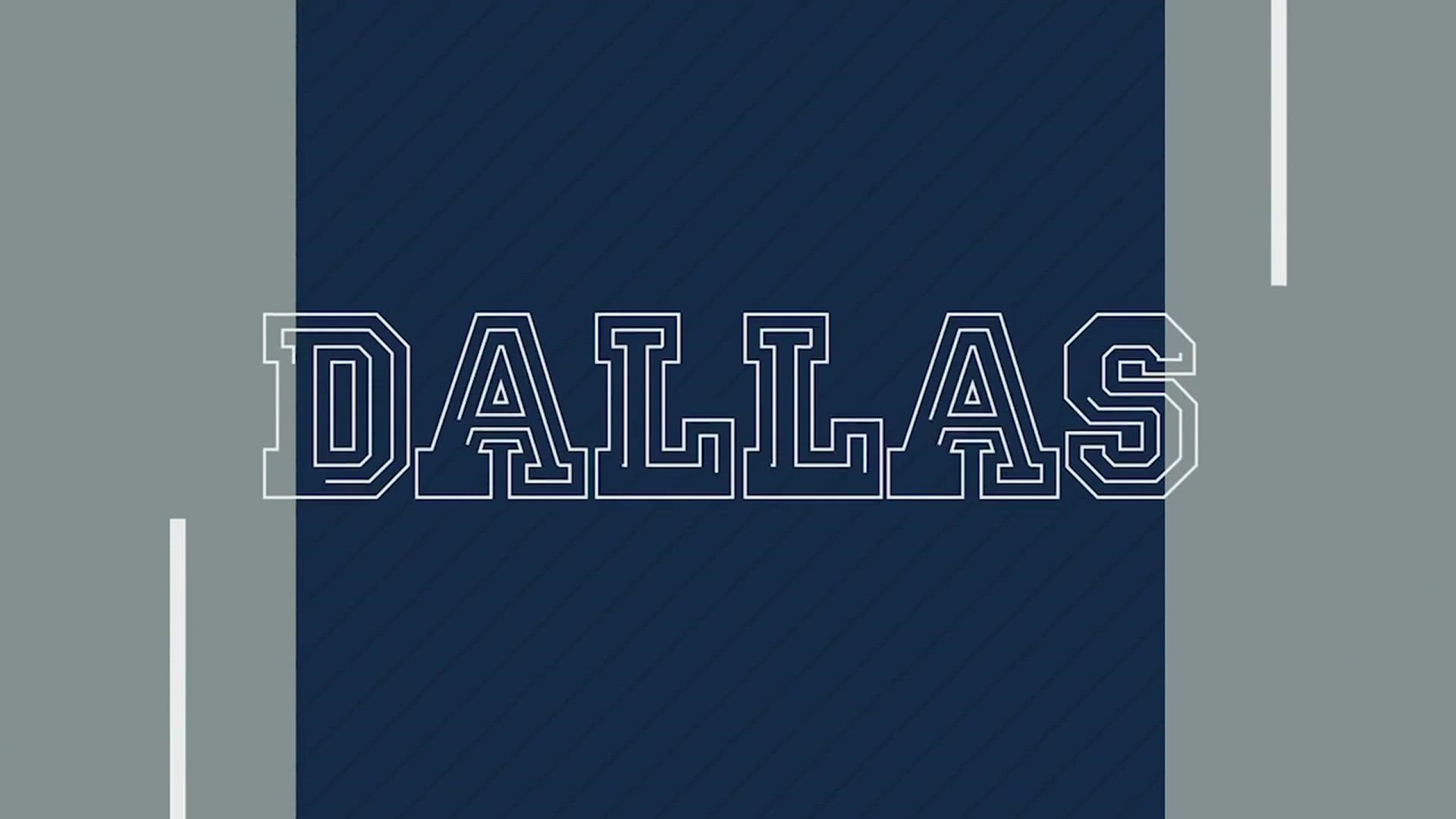