Elliott is “great” and has no symptoms, according to a close source. He was tested because someone he’d been in contact with tested positive for the virus. 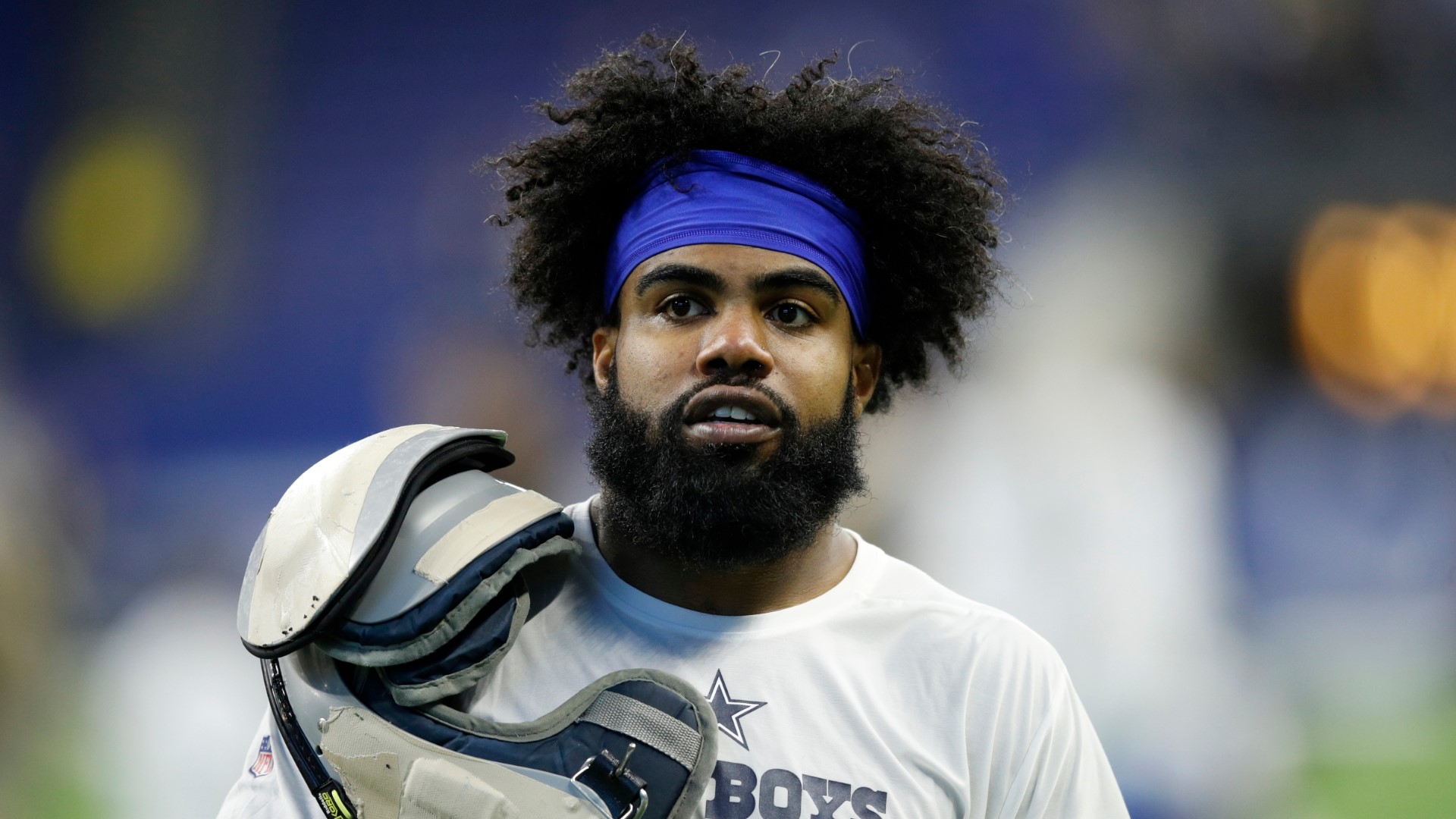 The Dallas Cowboys running back Ezekiel Elliott has tested positive for COVID-19, a source close to him confirmed to WFAA.

According to the source, Elliott is “great” and has no symptoms. He was tested because someone he’d been in contact with tested positive for the virus.

The news about Elliott comes after a report by NFL Network Insider Ian Rapoport, which said that several Cowboys players had contracted the virus.

When asked about the report, Cowboys Executive VP Stephen Jones only said that he was “unable to comment on personal health of our employees”.

While Cowboys coaches have been permitted to be at the team’s facility since June 5, there is still no set date for non-rehabbing players to return. Dallas is set to play in the league’s preseason opener on Aug. 6.