The Dallas Cowboys tried fourth-round selection Reggie Robinson as safety for much of 2020 but now have plans to move him back to his natural cornerback position.

DALLAS — It’s no secret that the Dallas Cowboys struggled on defense last season. There were many factors ultimately that went into the ineptitude of a unit that couldn’t keep opponents from putting points up on the scoreboard.

One of the major problems was that the new defensive coaching staff never had the time to input or teach a new scheme to a group that was returning a lot of the same parts from the previous regime. With a truncated training camp and no preseason, it took time to get any decent results. Nevertheless, the scheme wasn’t an issue for everyone.

Rookie defenders for the Cowboys were all on a learning curve and some were never allowed to settle in. Reggie Robinson – a fourth-round selection out of Tulsa – was a first-year defender who was bounced around to multiple positions in the secondary, which hindered his ability to develop in 2020

The Cowboys, and new defensive coordinator Dan Quinn, are apparently set on putting Robinson back at cornerback, the position for which he was drafted.

Robinson has to hope the yo-yo-ing is done. The team moved him from corner to safety during a turbulent rookie season and Robinson never got comfortable at the new position. The switch led to Robinson playing in just five games, most of those snaps coming at safety, not corner.

Even though Robinson played some safety in high school and college, corner was the position where Robinson had 4 interceptions, 13 passes defensed, 2 fumble recoveries and was named first-team All-AAC for Tulsa as a senior before being drafted by Dallas with the 123rd overall pick in the 2020 draft.

In a season where the Cowboys were plagued with injuries at cornerback, it had to be difficult for Robinson to not get a chance to play at the position that he had seen the most success. And for a team that struggled to create turnovers, Robinson could’ve helped. With a nose for the ball in college, Robinson still managed one forced fumble with the Cowboys in limited playing time.

The position move for Robinson to safety was an interesting one for the Cowboys, especially when he has the size they covet at CB. At 6-1, 205 lbs, Robinson fits the mold of what the team looks for in their corners. Under vice president of player personnel Will McClay, Dallas actively looks for length and guys who can cause turnovers, which seemed to fit with Robinson.

Whatever the reasons, Robinson didn’t fit in the CB plans under old defensive coordinator Mike Nolan. It appears as though that’s going to change with Quinn now at the helm for the defense.

Moving Robinson back to his original position should help the depth at cornerback and give the second-year man a chance at earning a bigger role. With fellow corners Chidobe Awuzie and Jourdan Lewis both about to hit free agency, Robinson could be needed to step up.

If neither in-house free agent corners return, Robinson has the opportunity to rapidly rise up the depth chart.

The DAL CB room now has

Add a dude at the top of the draft, and re-sing CJ Goodwin, and let’s go. https://t.co/ib3BvQOCY5

Dallas could also be in the market to draft a cornerback in April, possibly as early as the first round with the 10th overall pick.

There’s a long way to go before the Cowboys get to the 2021 season, but putting Robinson back at his natural position could be a step in the right direction for his development. At the very least, rethinking Robinson’s position helps build up some critical depth at cornerback.

The hope now is that better things are to come for Reggie Robinson as the CB that the Cowboys drafted him to be.

Do you think Reggie Robinson will have more success at cornerback in 2021? Share your thoughts with Ben on Twitter @BenGrimaldi. 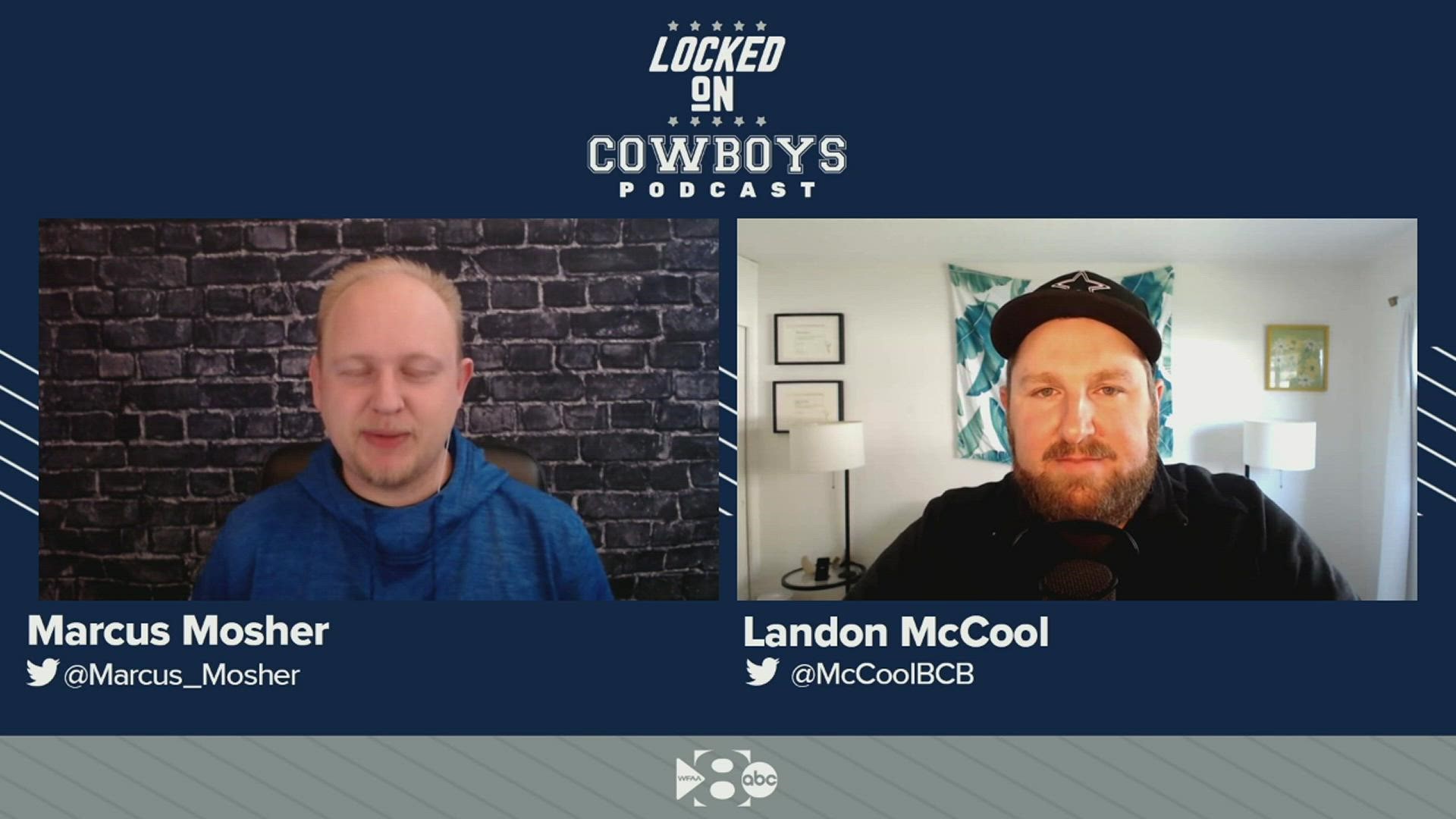