Dallas Cowboys’ running back Ezekiel Elliott is listed as questionable ahead of Sunday’s matchup against the San Francisco 49ers. 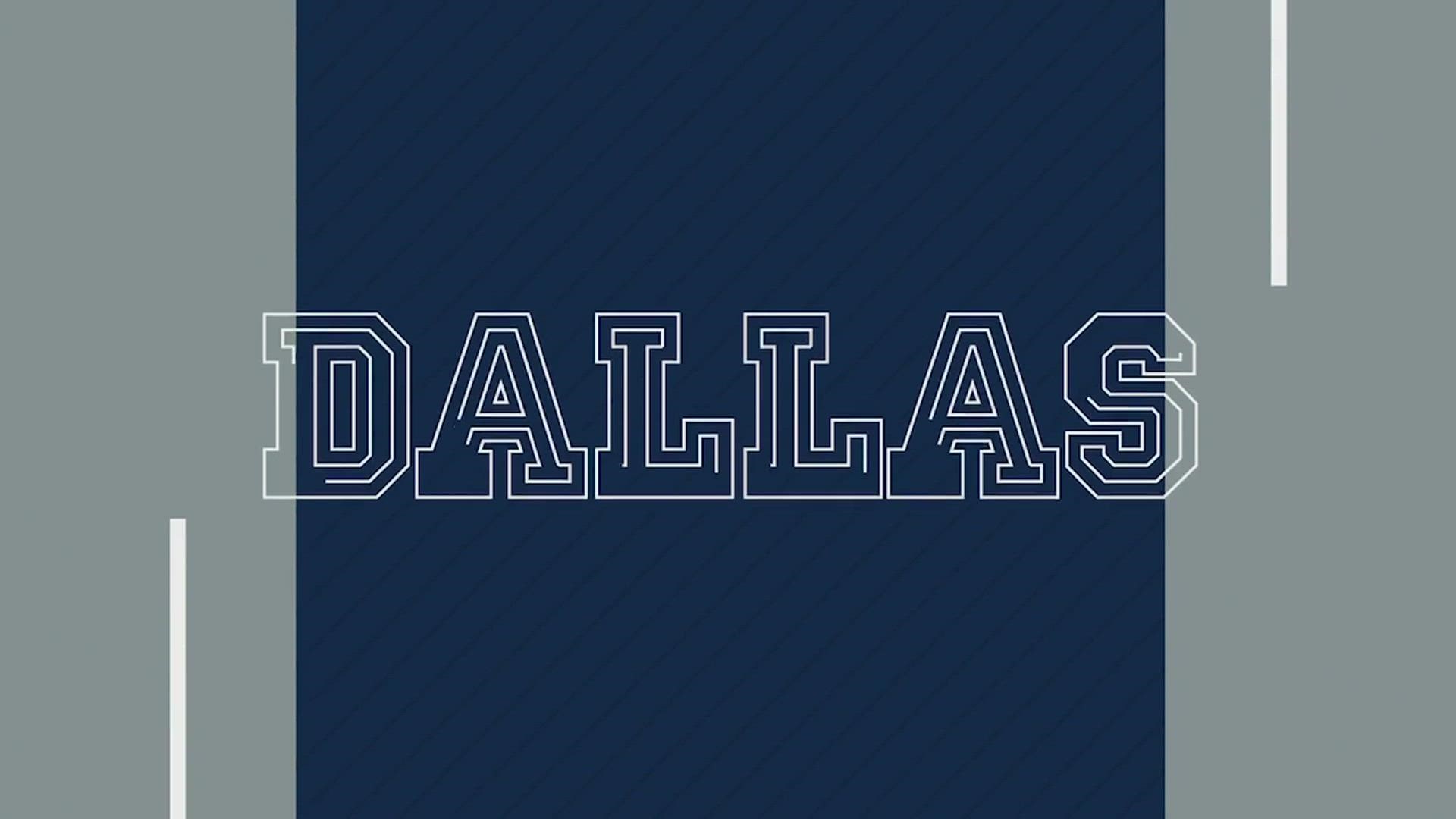 Running back Ezekiel Elliott may be questionable for Sunday's game with the San Francisco 49ers, but the Dallas Cowboys aren't worried about the availability of their feature back.

The injury report lists the All-Pro as questionable for Sunday's game, and he didn't practice on Friday, a day that coach Mike McCarthy said would be key in determining his status for the Week 15 tilt at AT&T Stadium.

"I would say, I think understandably he's further away this week than he was last week because he played in a game," McCarthy told reporters Friday. "So, but, yeah, I still plan on him playing Sunday."

The two-time NFL rushing champion is battling a calf injury. Though Elliott played in the Cincinnati Bengals game last Sunday, he was coming off of four days' rest, and produced 12 carries for 48 yards in the 30-7 win.

Even on a normal schedule, after the Cowboys worked their way through the Tuesday night football debacle in Week 13, Elliott's recovery throughout the week has been a bit behind schedule.

#Cowboys' Jerry Jones tells @1053thefan that the game of football is designed to have a lot of ambiguity. There's so much that can go on when you run a play or series.

"All things look like he's going to play in the game, but I think as a comparable, and rightfully so, after coming off the game Sunday, he's a little further behind today than where he was last week," said McCarthy.

When Dallas owner, president and general manager Jerry Jones joined the "K&C Masterpiece" on 105.3 "The Fan" Friday, he expressed his confidence in Elliott's availability, but admitted it wasn't his calf that was injured.

"It's easier for me to say," Jones said. "But in terms of my understanding of where he is in terms of knowing Zeke, which is huge, huge. Now, it's hard to keep that guy down from the standpoint of something physical, and he understands, wrote the book on how to play with pain and be physically compromised and play. So, I expect him to play."

Elliott has provided the Cowboys with 211 carries for 832 yards and five touchdowns. In the receiving game, the former 2016 first-round pick has collected 45 passes for 285 yards and two scores.

With Dallas at 4-9 and all but eliminated from the playoffs, the concern is that Dallas would strain their $90 million running back over games that would probably affect the value of their original 2021 draft picks more than their chances for 2020 playoff qualification.

However, chief operating officer Stephen Jones– who was also on The Fan Friday– stressed the club wouldn't risk Elliott's future.

"At the end of the day, we're never going to put a player in harm's way if we think he'll not only get worse but certainly if it's not smart to have a player out there," Stephen Jones said. "But we found over the years, DeMarcus Lawrence did it there, even when he was in contract years. You find that your great players will step up and play when they're quite a bit less than 100%. They're certainly not going to talk about it. Zeke is the last guy who would say something."

The 49ers are tied with the New York Jets and New York Giants for the fourth-lowest yards per carry allowed at 3.9, and also give up the eighth-lowest rushing yards per game at 105.8. If San Francisco shuts down the run early, the Cowboys may not have to risk Elliott that much against the NFC West club.

Do you think Ezekiel Elliott will be able to contribute to the offense on Sunday even though he’s banged up? Share your thoughts with Mark on Twitter @therealmarklane.