Dak Prescott hopes, believes he'll be a Cowboy for rest of career

The team and their star quarterback cannot negotiate a long-term deal until after the 2020 season is over. Prescott will play under the franchise tag in 2020.

Dallas Cowboys quarterback Dak Prescott spoke to the media for the first time in months on Wednesday afternoon in his first public comments since negotiations for a long-term contract ran out of time last month.

"I believe something will get done, and with my hopes, I believe I'll be a Dallas Cowboy for the rest of my career," Prescott said.

The team and their star quarterback cannot negotiate a long-term deal until after the 2020 season is over. Prescott will play under the franchise tag in 2020, after the two sides could not come to a long-term contract prior to the July 15 deadline.

"I love every bit of the opportunity and the platform that I get to be the quarterback here. I love this team. I'm excited about what we have, what we can do and accomplish this year. So, no frustration as far as [my contract]."

Prescott has had an eventful, if sobering, offseason. The fifth-year quarterback lost his older brother Jace in April, at just 31 years old.

This was also, of course, an eventful offseason as it pertains to racial injustice. The murder of George Floyd in Minneapolis sparked protests around the country and has led to myriad displays in support of racial equality across baseball, basketball, and hockey.

Prescott has been vocal in recent months, pledging $1 million dollars in June to support the improvement of police training and to address systemic racism. This past week, Prescott wrote a letter to the Oklahoma governor and parole board in support of Julius Jones, asking for his release from prison.

Whether that involves kneeling for the national anthem is apparently still up for discussion. But Prescott says he would support any teammate who chose to kneel, even if he elects not to.

"Yeah, 100%," Prescott said. "That's what this country is about, right? Is that we all have that choice. And I think that's the greatest part about this country is that we all have that choice. We have the choice to do as we please. Whether it's to kneel, to believe in this religion, that religion, to come from this background and still make it, come from this economic deal, or be burdened by the oppression and still overcome it.

"Obviously, so obviously, I mean, I support life and I support the good in people. And I think as I said that's why I always carry faith in everything that I do. So yeah, me 100%, I support anybody's personal opinion."

Over the recent months, Cowboys owner Jerry Jones was criticized for his lack of comment regarding the movement for racial equality, including by some current Cowboys players. Prescott says he's tried to understand Jones' point of view.

"I always try to take in somebody else's perspective before I immediately go to judge them," Prescott said. "And hopefully that's what he was doing. He was just trying to listen and gather everything that he can before he came out and just said his simple view. Because of his background, his beliefs, all that is different than a lot of other people. So in a sense, not that he can't relate, but it may be tough for him to relate to what other people may be going through right now.

There was, believe it or not, some football discussion during Prescott's press conference today. He has an embarrassment of riches before him, when it comes to talent to throw and hand the football off to. Does he have enough footballs for all these guys?

"Yeah, all you need is one," Prescott said. "Especially with these guys. There's no egos with them. I mean from Amari [Cooper], to CeeDee [Lamb] to [Michael] Gallup and then obviously Zeke [Elliott]. I mean none of these guys have an ego, and I think that's the best part about it is they all want to see the other guy have success.

"And obviously they want to have success and it's just going to create this amazing fun environment. It already has, it's already been that way for a couple of weeks as we've been going. And it's just exciting to see that much talent, and that those guys care that much about the team and not themselves. We'll be able to spread it out and make everybody happy." 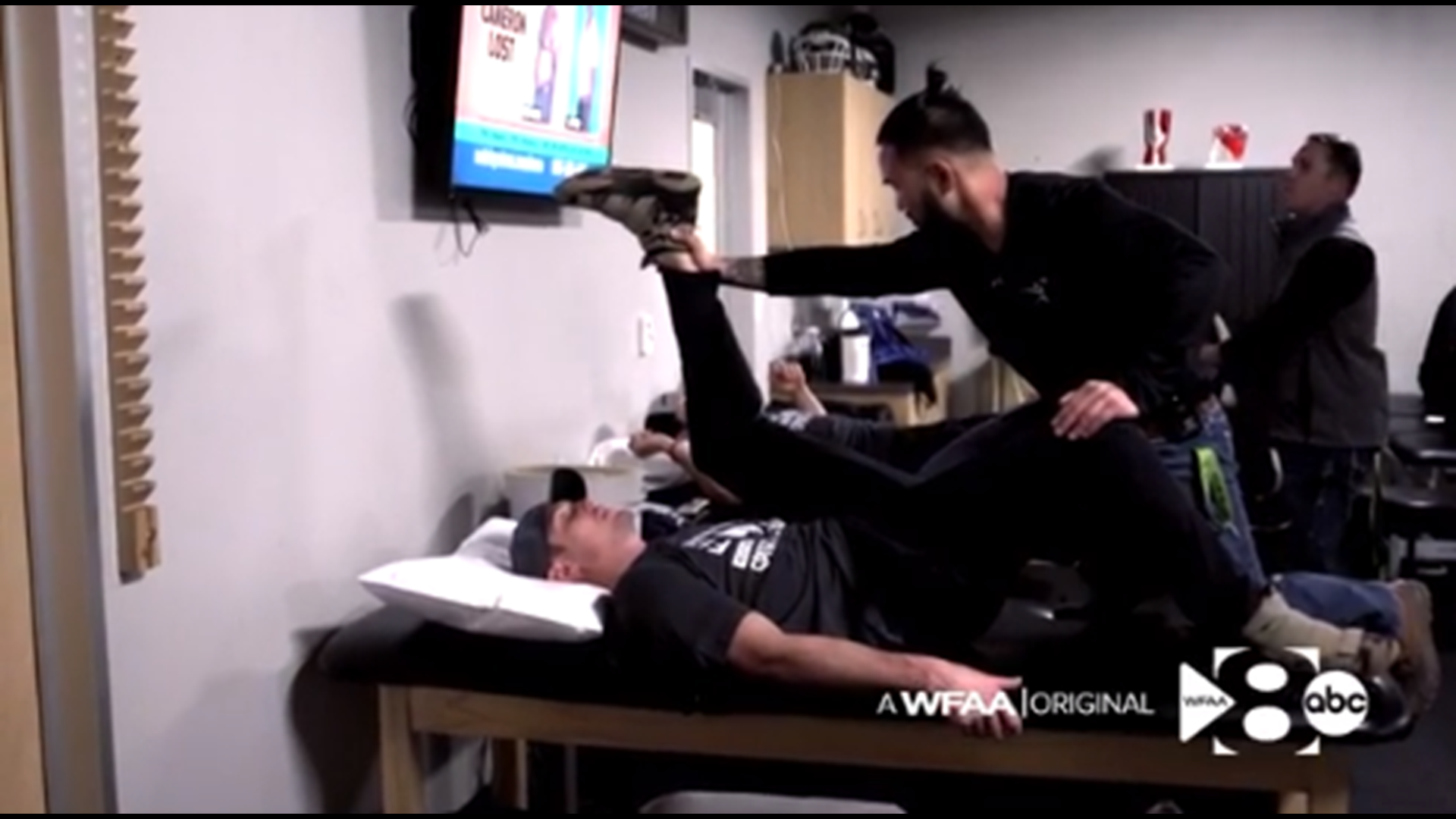