Jerry Jones says Cowboys will not be at Colin Kaepernick's workout

The NFL is holding an open workout for all 32 teams to see and hear from controversial free-agent quarterback Colin Kaepernick. 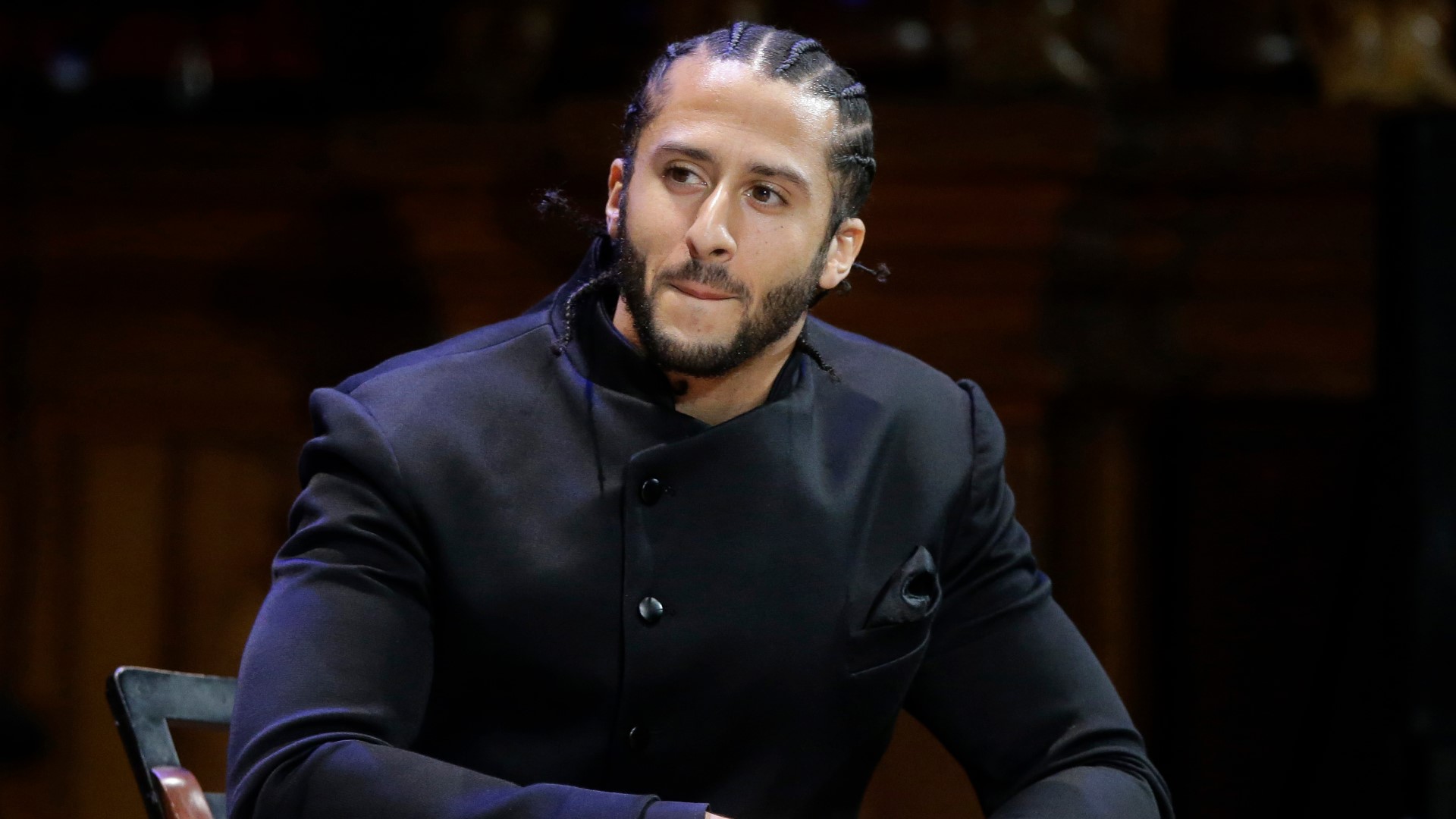 Updated Friday at 11:15 a.m. with new statement from Jerry Jones.

FRISCO, Texas - Friday morning on his radio show, Jerry Jones told listeners that the Dallas Cowboys will not send a representative to Colin Kaepernick’s workout in Atlanta.

So far, the NFL says 11 teams have committed to watching the former 49ers quarterback work out.

This is a change from the team's plans earlier in the week, when a high level source in the organization told WFAA that they would send a representative.

On his show, Jones went on to say the league will provide a film of the workout if they need any information. He believes they have their quarterback in Dak Prescott, and said that the team is happy with the quarterbacks they have.

The workout will be held on Saturday in Atlanta. NFL clubs were informed of the private workout, according to a copy of a memo obtained by ESPN.

The controversial quarterback addressed the workout on Twitter, saying “I’m just getting word from my representatives that the NFL league office reached out to them about a workout in Atlanta on Saturday. I’ve been in shape and ready for this for 3 years, can’t wait to see the head coaches and GMs on Saturday.”

The workout is a departure from the way the league normally does business. Free-agent workouts are normally handled by each individual club, oftentimes on Tuesdays. The Saturday session will reportedly include on-field work plus interview sessions.

Kaepernick hasn’t played since the 2016 season. In October of the 2017 season, Kaepernick filed a collusion complaint against NFL owners claiming he had been blackballed by owners for protesting against police brutality and for social justice reforms during the national anthem. In February of this year, that complaint was settled.

All 32 teams have been invited to attend, and a video from the workout session will be produced to hand out to teams.