Cowboys defense in the running to be franchise's worst

The Cowboys defense surrenders rushing yards and points at an alarming and historically bad rate.

ARLINGTON, Texas — Embarrassing only begins to describe the Cowboys defensive meltdown against the Browns. And a quarter of the way through the season, we’re witnessing one of, if not the worst, Cowboys defensive unit ever.

He has plenty reason to be. The Cowboys knew the Browns wanted to run the ball, but still couldn’t stop them. Cleveland piling up 307 rushing yards total, the most the Cowboys have ever surrendered in a single game.

“In my own words, I’d call it soft,” said defensive end DeMarcus Lawrence. “We’ve got to hold ourself to a higher standard.”

Cowboy defenders offered next-to-no resistance to Baker Mayfield and the Browns, allowing them to rack up video-game like numbers.

The Browns racked up 24 first downs in the first half, and 31 points in the first 30 minutes, eclipsing the record at AT&T Stadium the Cowboys defense gave up two weeks ago in the home opener.

“We’ve got a defense that fits our players. We’ve got to make sure we’re getting those guys in position,” said McCarthy. “Communication needs to be cleaner. We need to get set cleaner and we need to tackle."

From the beginning of the second quarter and into the third, there were times when the Cowboys defense looked non-competitive.

In fact, to find a Cowboys defense this bad to begin the season, you have to go back to the very beginning of this franchise. One that this season is celebrating 60 years in the NFL.

The Cowboys have surrendered a franchise record 146 points in the first four games this season. That’s the most since their expansion season when they gave up 136 points in the team’s first 4 games ever. That same year was the last time the Cowboys gave up 38 or more points in three straight games.

"We’re in a scheme change from the prior scheme here, and we’re not off to a good start,” said McCarthy.

One final way to contextualize the ineptitude. The Cowboys are giving up 36.5 points per game. If they keep up this pace, they’ll allow 584 points on the season. That would shatter the current team record of 436.

“If you think you’re going to sit here and get a whole new coaching staff and win every game and shoot for the stars, you’ve got a big surprise coming,” said Lawrence. “We’ve got so much talent, but without that grit, without that toughness, talent don’t mean nothing in the NFL." 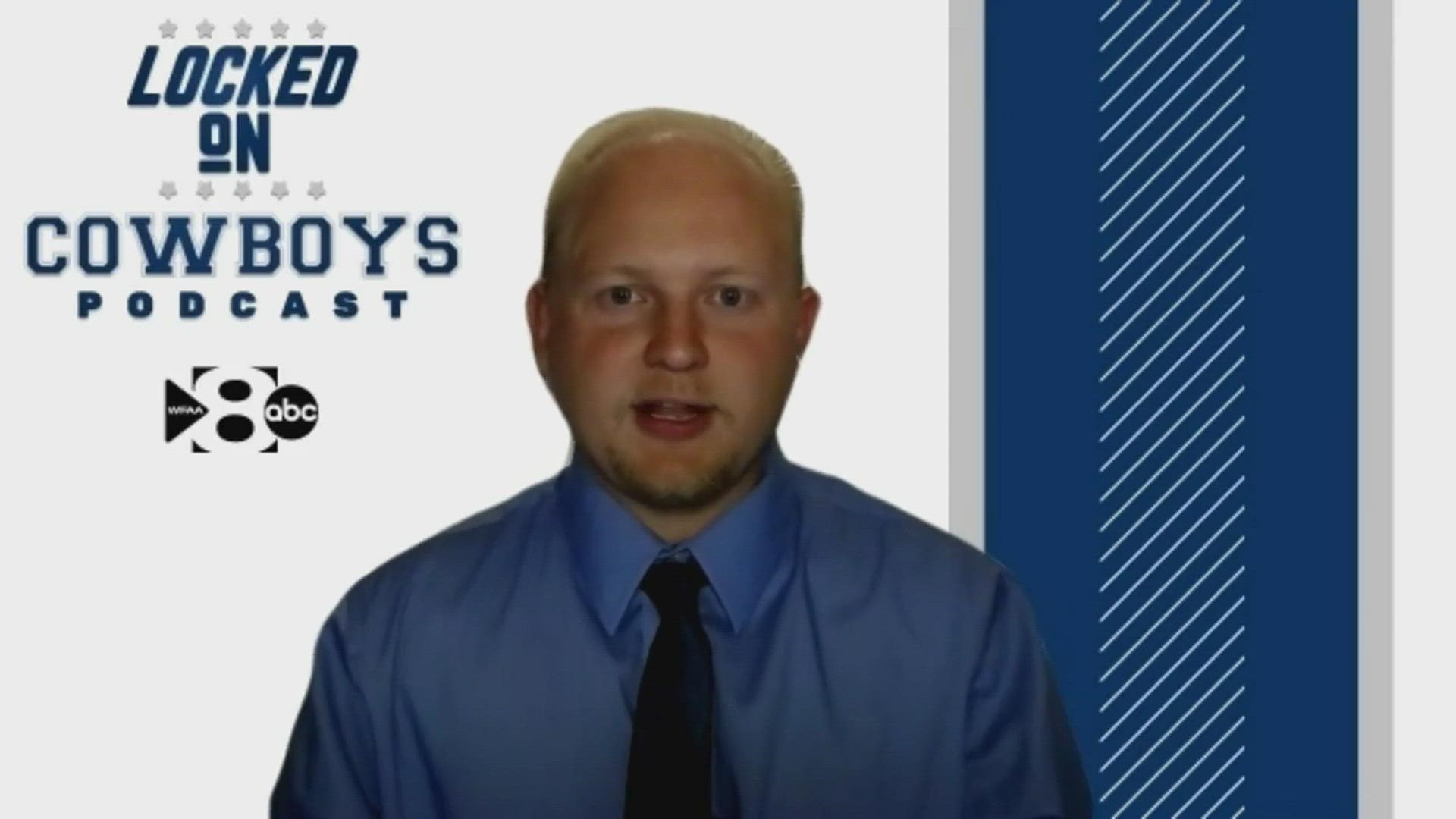