5 positions where the Cowboys need the most help this offseason

The Dallas Cowboys go into the offseason with plenty of positions that they should be looking to upgrade after an injury-filled 2020 season. 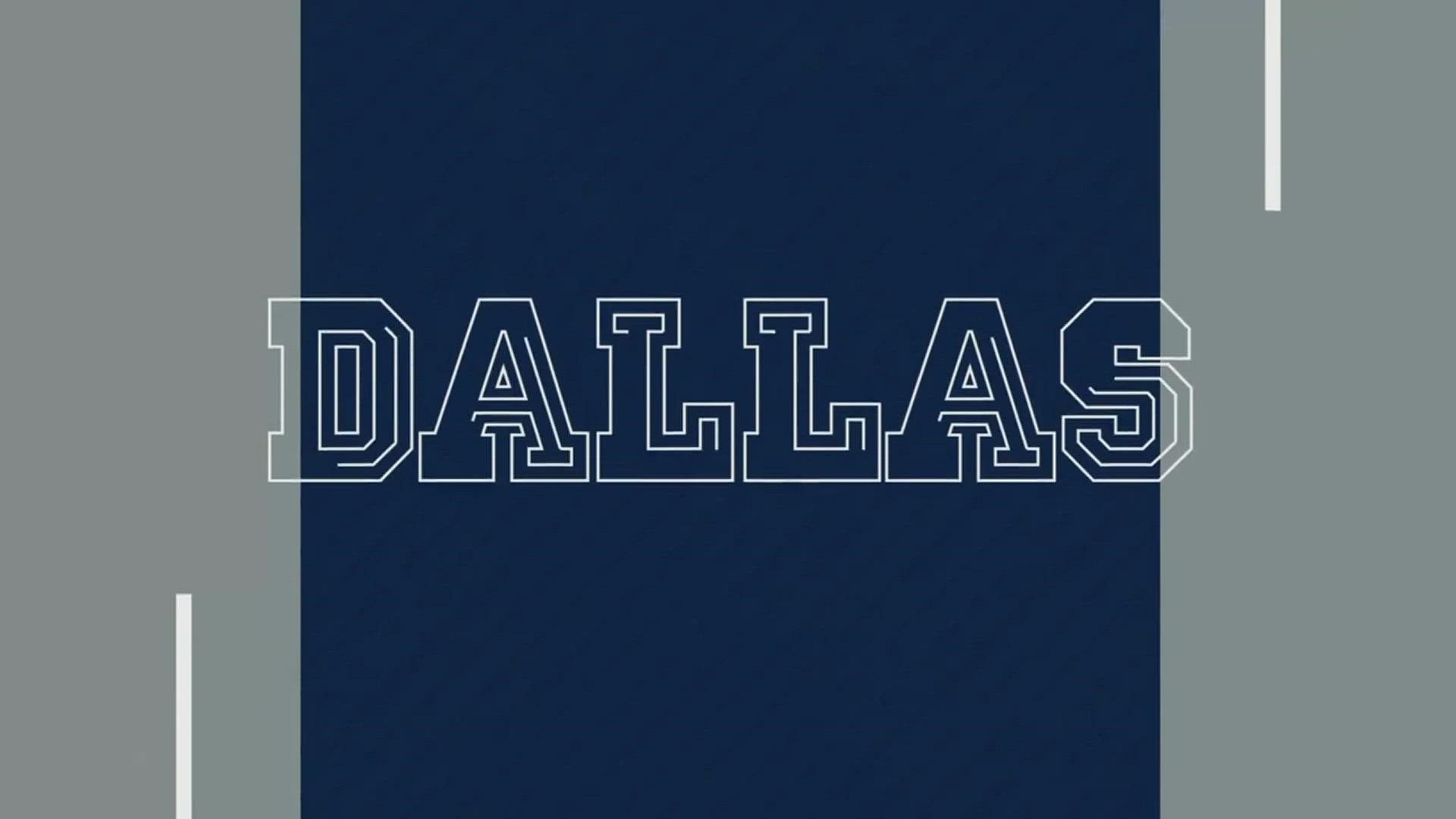 DALLAS — The Dallas Cowboys were an oft-injured and battered bunch during the 2020 season. It wasn’t the only reason that the team missed the playoffs, but it didn’t help that they couldn’t stay healthy. Being injury-riddled is one thing, but losing players at key positions proved to be a hurdle that Dallas couldn’t overcome.

Missing your starting quarterback for a large portion of the season is usually a death blow and finding yourself without three offensive linemen, including your bookend tackles, and arguably the team’s best overall player in All-Pro guard Zach Martin, was a recipe for disaster.

There were also other injuries of note. The defensive tackle position was hit early and often when Gerald McCoy was lost before the season even began and Trysten Hill was hurt mid-season. The secondary was another group that didn’t survive unscathed as the team’s top five defensive backs all missed time at some point during the year.

Injuries are part of the game and they definitely hurt the Cowboys in Mike McCarthy’s debut season, but they also provided the team with a glimpse of where they need to add depth this offseason.

With that in mind, here are the five positions (in no particular order) that Dallas needs to address this offseason via either the draft, through trades, or in free agency:

The Cowboys have a great pair of tackles in La’el Collins and Tyron Smith. However, Collins never suited up in 2020 and Smith only played in two games and hasn’t been physically able to perform for a full season since 2015. Dallas cannot be caught flat-footed if an injury strikes one, or both, of their tackles again.

Terence Steele allowed the 3rd most pressures among tackles this season and Brandon Knight allowed the 14th most, per PFF. #Cowboys

Undrafted free agents Brandon Knight and Terence Steele did an admirable job in relief, but the Cowboys could use a better option to keep the offense on track, especially in the likelihood that Smith can’t get back to his normal self or misses more action.

The injury to Hill – the team’s second-round pick in 2019 – hurt, but it also allowed 2020 third-round section Neville Gallimore to gain valuable experience. Both of the young DTs are considered the top two options for the Dallas defense on the inside as it stands now. However, that’s not nearly enough quality or quantity for a team that was gashed in the run game last season.

I'm not saying the Cowboys need to draft a DT high or pick up a good one up in FA, but the only solid DT's guaranteed to return in 2021 are:

Veteran DT Antwaun Woods could return, as might McCoy, but the defense is in desperate need of more talent and depth. The position has been ignored by the Cowboys for too long.

LB is another place where Dallas is short on talent and numbers. Starters Jaylon Smith and Leighton Vander Esch are the returning starters, assuming neither gets hurt or released in the offseason, but there isn’t any depth behind them. Sean Lee is unlikely to return and will turn 35 in July, while the other veteran LBs from last season – Joe Thomas and Justin March – are free agents.

2019 undrafted free agent Luke Gifford could get an extended look but he’s been injured for most of the game day Sundays since he joined the team and was also suspended two games by the NFL for violating the league's policy on performance-enhancing drugs last November.

Like Gifford, Vander Esch has trouble staying healthy, while Smith at least plays but is constantly picked on by opposing offenses. Finding another top tier talent at linebacker would help a struggling unit.

The cornerback position was torched far too often in 2020 and the group now might lose two of its better performers with the rookie contracts of Chidobe Awuzie and Jourdan Lewis coming to an end. Both players were drafted in 2017 and the Cowboys probably hoped that one of them would stand out more and force the team to keep him around. That might not be the case.

No matter what happens with Awuzie and Lewis, Dallas will still need to further address the CB position. Rookie Trevon Diggs proved to be someone who can develop into a very good player and Anthony Brown is still a solid corner, but more talent is needed.

In a league where the passing offense is king, you can never have too many corners. The Cowboys would settle for having one more good option to defend the wide receiving talent throughout the NFL. Currently, they don’t have that.

The never-ending quest to find good safety play continues. Ironically the team might have found a player in Donovan Wilson last season, but another good one would help this defense immensely under new coordinator Dan Quinn.

The rest of last year’s safeties left much to be desired. Xavier Woods is an unrestricted free agent, Darian Thompson is still in the fold, but he’s best suited for a reserve role and the team converted 2020 fourth-round selection Reggie Robinson to safety, but he never saw significant playing time.

It’s time for the Cowboys to realize that they need to invest more into the safety position and pair Wilson with another quality option. Dallas will have ample opportunity to fix a broken defense but they will have their work cut out for them.