The NFL confirmed on Thursday that the Cleveland Browns have committed to attend Colin Kaepernick's free agent workout in Atlanta on Saturday. 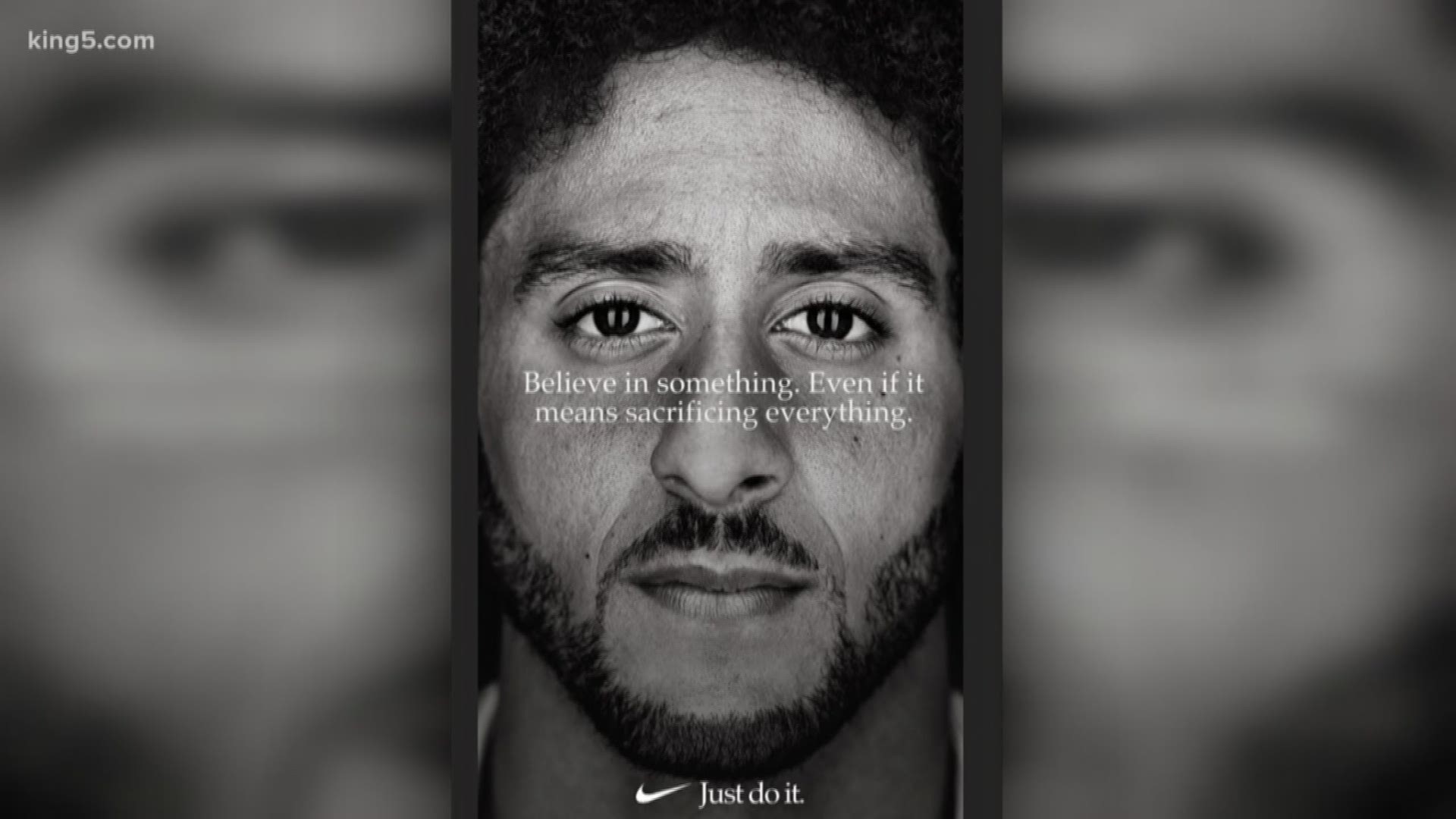 CLEVELAND — While they may have some of the lowest betting odds to actually sign him, the Cleveland Browns will nonetheless be present when Colin Kaepernick holds his NFL-organized workout in Atlanta on Saturday.

According to SportsBetting.ag, the Browns possess +2500 odds to sign Kaepernick -- the fourth-lowest odds in the entire NFL.

While one could argue that Cleveland is in need of upgrading its backup quarterback situation behind Baker Mayfield with Drew Stanton out for the season with a knee injury, it would seem unlikely the Browns would turn to Kaepernick to fill that role given the media attention his signing would bring. After enjoying a productive six-season career with the San Francisco 49ers, the dual-threat signal-caller has remained unsigned since the end of the 2016 season, during which he began controversially kneeling during the national anthem in an effort to bring awareness to racial inequality and racially motivated crimes.

Earlier this year, the NFL and Kaepernick reached a confidential settlement over a grievance filed by the quarterback that alleged the league's owners colluded against his signing. In six seasons with the 49ers, the former second-round pick completed 59.8 percent of his passes for 12,271 yards, 72 touchdowns and 30 interceptions and rushed for 2,300 yards and 13 scores.

RELATED: Browns fans encouraging others not to sell tickets to Steelers fans