The private workout will be held at the Falcons training facility in Flowery Branch. 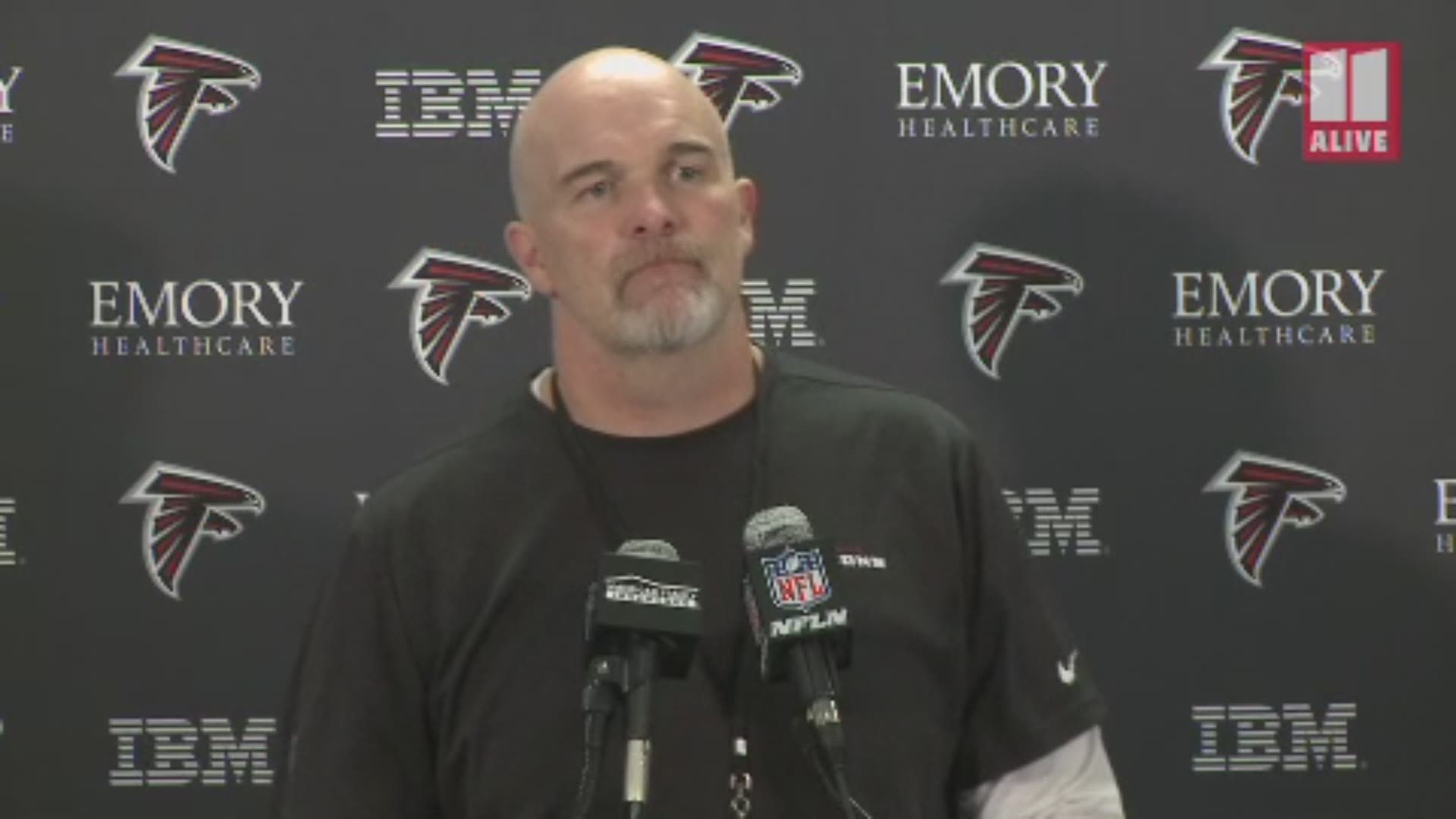 Quinn also confirmed that the private workout will be held at their facility in Flowery Branch.

"I'm sure most teams will have people around," he said.

He said although the workout is being held at their facility, the team is not running it. Reports from the NFL Network said it was organized by the league.

Kaepernick hasn't played in an NFL game since 2016, when he began protesting racial injustice by kneeling during the national anthem while playing for the San Francisco 49ers.

His agent told several media outlets the quarterback has been working out and preparing to play football again.

On Twitter, the quarterback said he "can't wait to see the head coaches and GMs on Saturday."

There has been a lot of backlash on social media saying that this is simply a publicity stunt for the NFL.

Some said that the former quarterback should have been given more notice of the workout. They also say that because the workout is taking place on a Saturday, most of the main representatives will not be able to attend - including general managers and coaches.

Some have also reported that Kaepernick only had two hours to accept or reject the league's offer.