Texas Longhorn Injuries: Multiple defensive players out for a few weeks, one gone for the season

Texas announced multiple injury updates on Monday, where a few players were expected to miss a few weeks and one has been ruled out for the season. 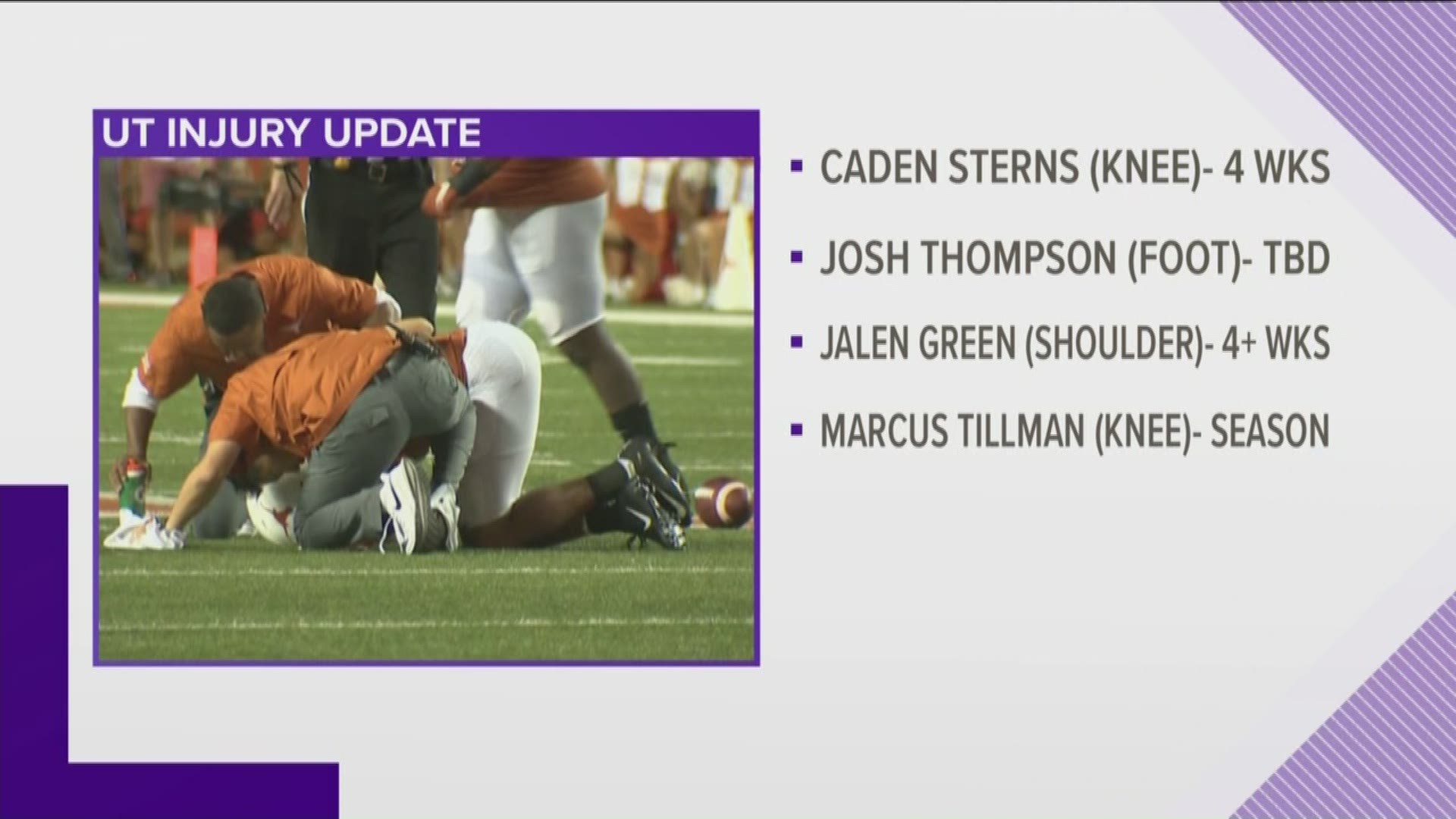 AUSTIN, Texas — Texas ended its four-game losing streak against Oklahoma State last week, winning 36-30, but not without taking some injuries to a few players.

The defensive back group took a big hit from injuries against the Cowboys.

For starters, sophomore defensive back Caden Sterns was sidelined midway through the game with an apparent leg injury. Texas officials announced Monday that Sterns would be out for four weeks due to a knee ligament sprain.

Junior defensive back Josh Thompson broke his foot, according to UT officials. Thompson is expected to miss an "undetermined significant amount of time."

Sophomore defensive back Jalen Green dislocated his shoulder in the Oklahoma State matchup, UT said. Green is expected to be out for four weeks, as well.

After losing so many players in one position group due to injury, Texas continues to keep its "next man up" mentality.

"Everybody got this sense of pride today's self, next man up," defensive back Chris Brown said. "You've got to step up and play. The team's counting on you. People are depending on you, so you got a lot on your plate. You got to do what you got to do as a player and as an athlete to maintain that." 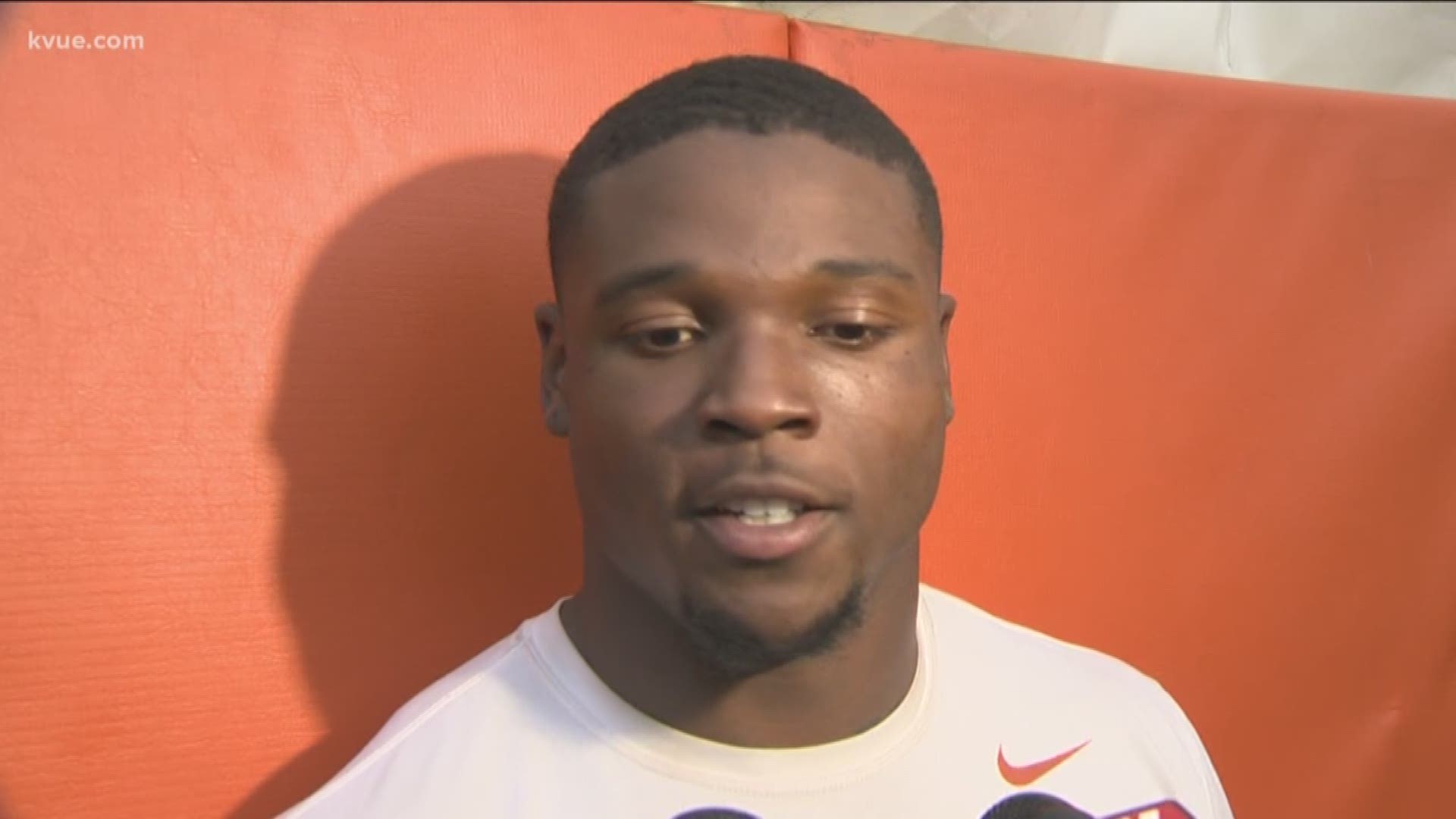 Finally, Texas officials told KVUE that freshman linebacker Marcus Tillman Jr. has been declared out for the season with a third-degree MCL sprain.

These injuries come as Texas has already been battling a banged-up running back group, including time missed this season already from Jordan Whittington and Daniel Young, forcing converted quarterback Roschon Johnson to step into a new role in the backfield. UT announced on Sept. 2 that Whittington would miss four-to-six weeks after having surgery to repair a torn adductor. Herman said in a Sept. 25 press conference that Whittington was on schedule in terms of his recovery. He said Whittington's return would ideally be a week or two after the West Virginia game.

Texas is also waiting for the resurgence of senior wide receiver Collin Johnson, who has missed the past two games with a nagging hamstring injury. Herman described Johnson's return for the West Virginia game as "a pie in the sky." 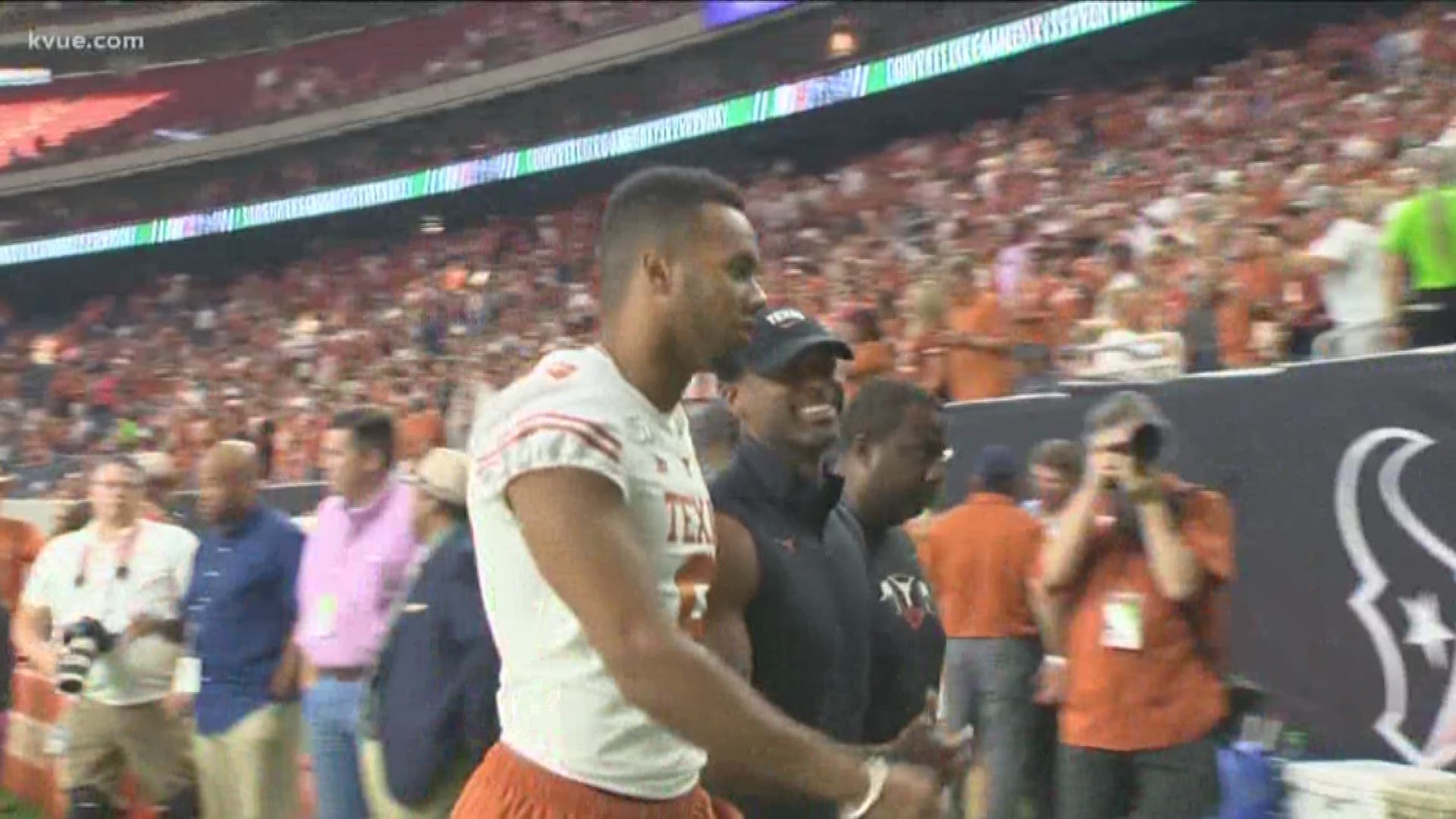 Texas has a bye week before hitting the road to face West Virginia in Morgantown on Oct. 5.

Can you beat the KVUE Sports team in a Texas Longhorns pick 'em? Submit your predictions here.