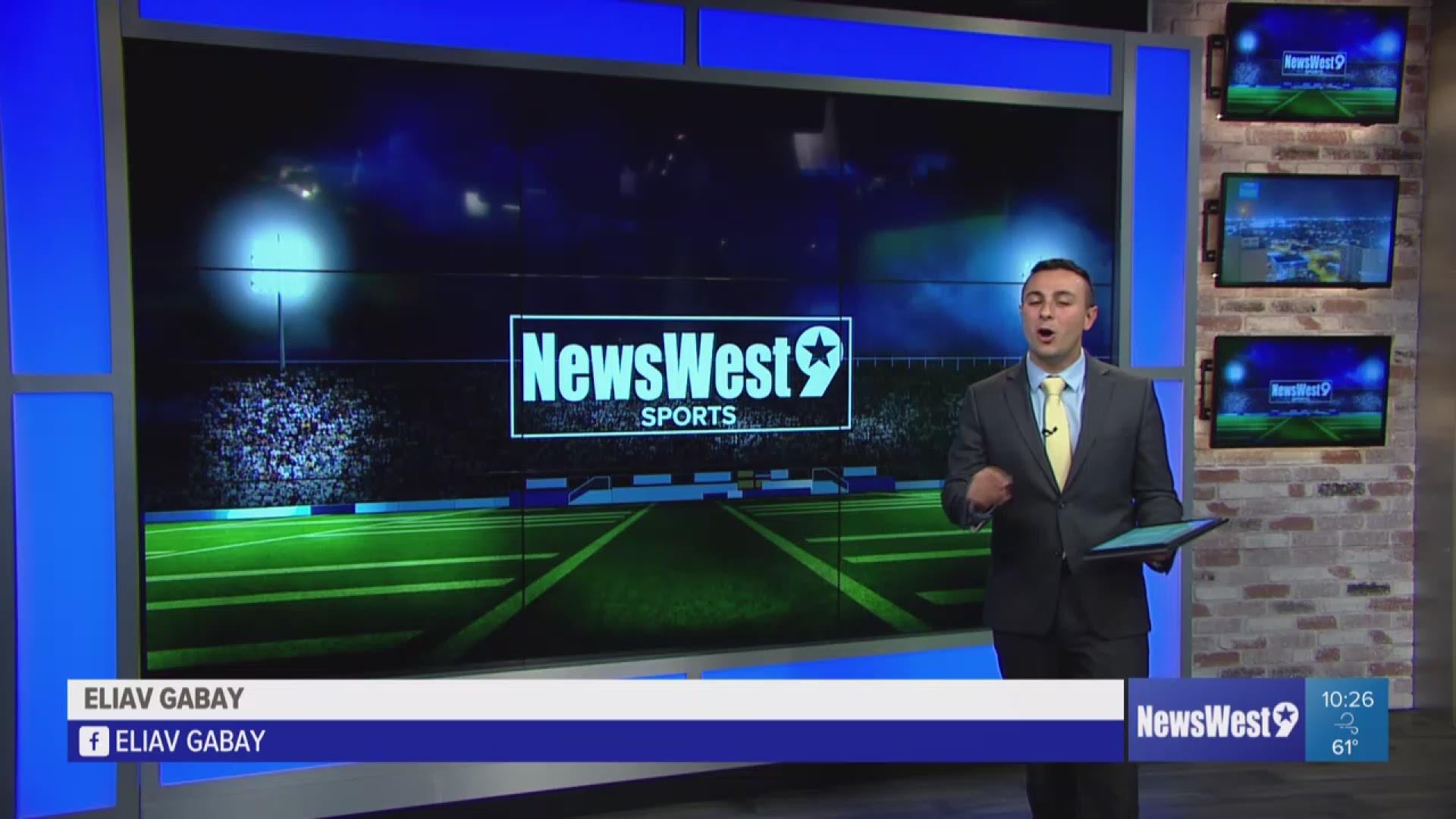 ODESSA, Texas — Sometimes, the sport we love chooses us.

“I didn’t know what to do with that big ball of energy," Crystal Gonzales said of her daughter and Permian junior, Mya Gonzales. "We tried dance, football, baseball, soccer, and basketball. Everything.”

For Mya, soccer has always been the answer.

“Soccer just fit, just felt right to me," Mya said. "Kind of just stuck with me and I was like this is the sport I love to play.”

Her father, Mark, has always felt that energy Mya's mother was referring to.

“It started when she was two or three," Mark said. "She was all over the place and I was always yelling, 'Mya!'”

The Gonzales family went from yelling to cheering when she got on the pitch. The MOJO forward was instrumental in the program winning multiple titles in 2021 while earning an all-district honorable mention.

At just 16 years old, however, Mya's faith has been tested time and time again through injuries.

“When I first tore it... I kind of didn’t believe it," Mya said. "I was like, 'I’m gonna be back in a couple weeks, it’s no big deal.' After we got the MRI and we got the results back saying I tore my ACL along with a little tear to my meniscus and other stuff with it, I was in disbelief honestly.”

“It took her a little while to kind of accept the fact that this was gonna take a while," Wilkerson said.

She had to take her sophomore year off, then the pandemic hit.

By the time she finally started her junior season, she had to deal with another knee injury.

“You’ve just spent the last year and half battling back just to get back on the field," Wilkerson said. "All of that goes away at the very beginning of the season.”

Her unrelenting positivity not only helped her push through, but it gave the people around her hope.

“There was a lot of work she was putting in and I could see the struggle in her but man she’s got a fire in her," Mark said.

The fire burned as bright as her smile throughout the process.

“It’s not the path that you would want but as long as you stay positive about it, keep fighting through it and keep going through it - you’re gonna get through it.”

That mentality went hand in hand with her focus to help her team and represent her community.

“I think you’re starting to see the rise of females in sports," Wilkerson said. "A lot of the district championships that are being won are being won by the girls. I think it’s great to see female athletes take their spot in the spotlight and bring a lot of pride back to Odessa.”

She's got her senior year to take another run at the state title.

“I was just so blessed and overwhelmed with excitement that I was able to play again and just knowing that it’s only gonna get better from here," Mya said.