MLB owners did not appear to view the proposal as productive but made no comment.

NEW YORK — Another day, another new proposal to try to get baseball to return for a 2020 season.

A pair of people familiar with the negotiations tell The Associated Press that baseball players moved toward owners, but remained far apart on the economics of starting the pandemic-delayed season, adamant they receive full prorated salaries while offering to cut the regular season to 89 games.

MLB owners did not appear to view the proposal as productive but made no comment.

Players made their move one day after management cut its proposed schedule from 82 games to 76. 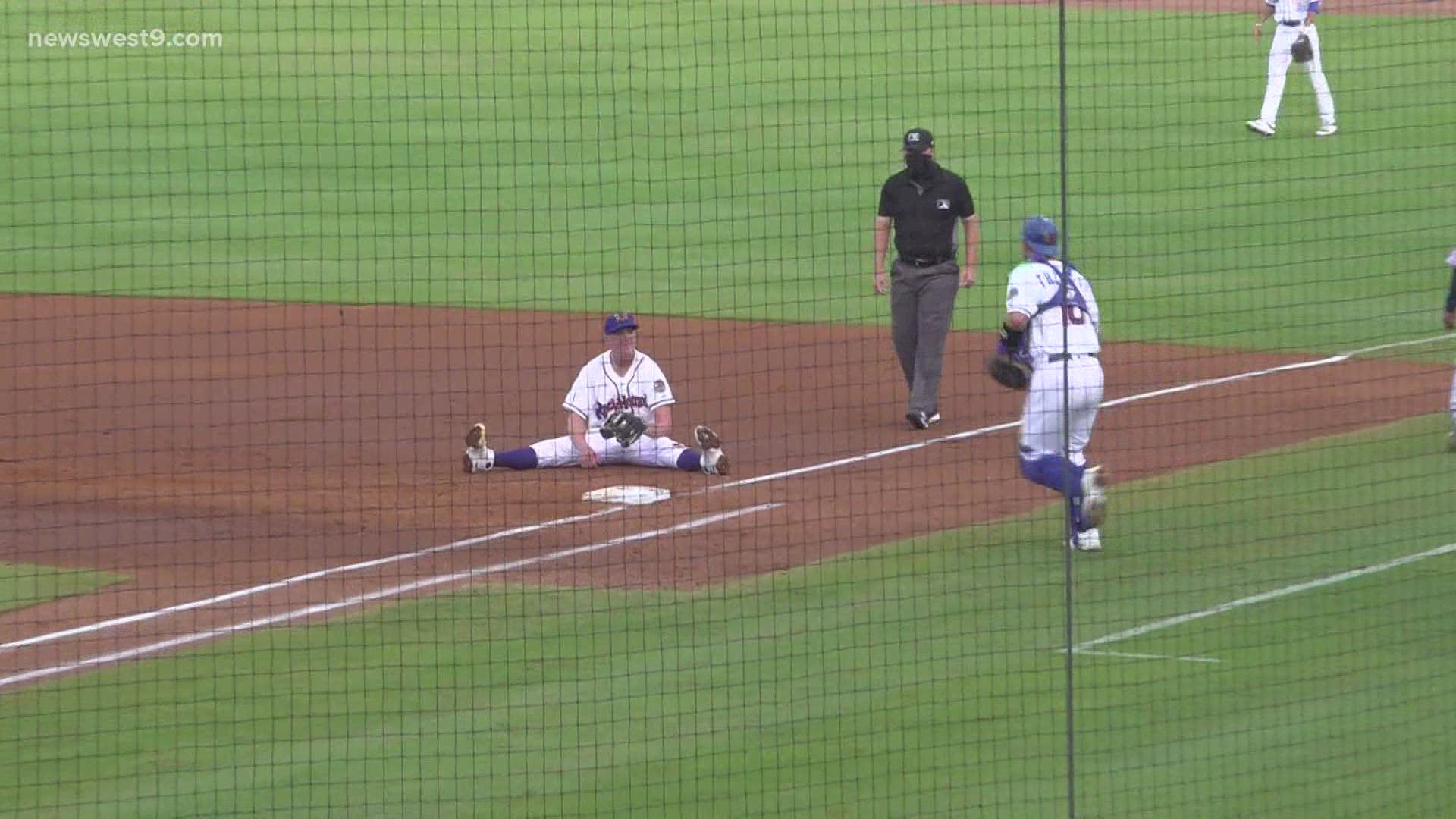