MISD to induct five athletes into its Hall of Legends

Cedric Benson, Tevis Herd, Natalie Hinds, Eric Winston and Bryce Hoppel will all be part of the 2021 Class. 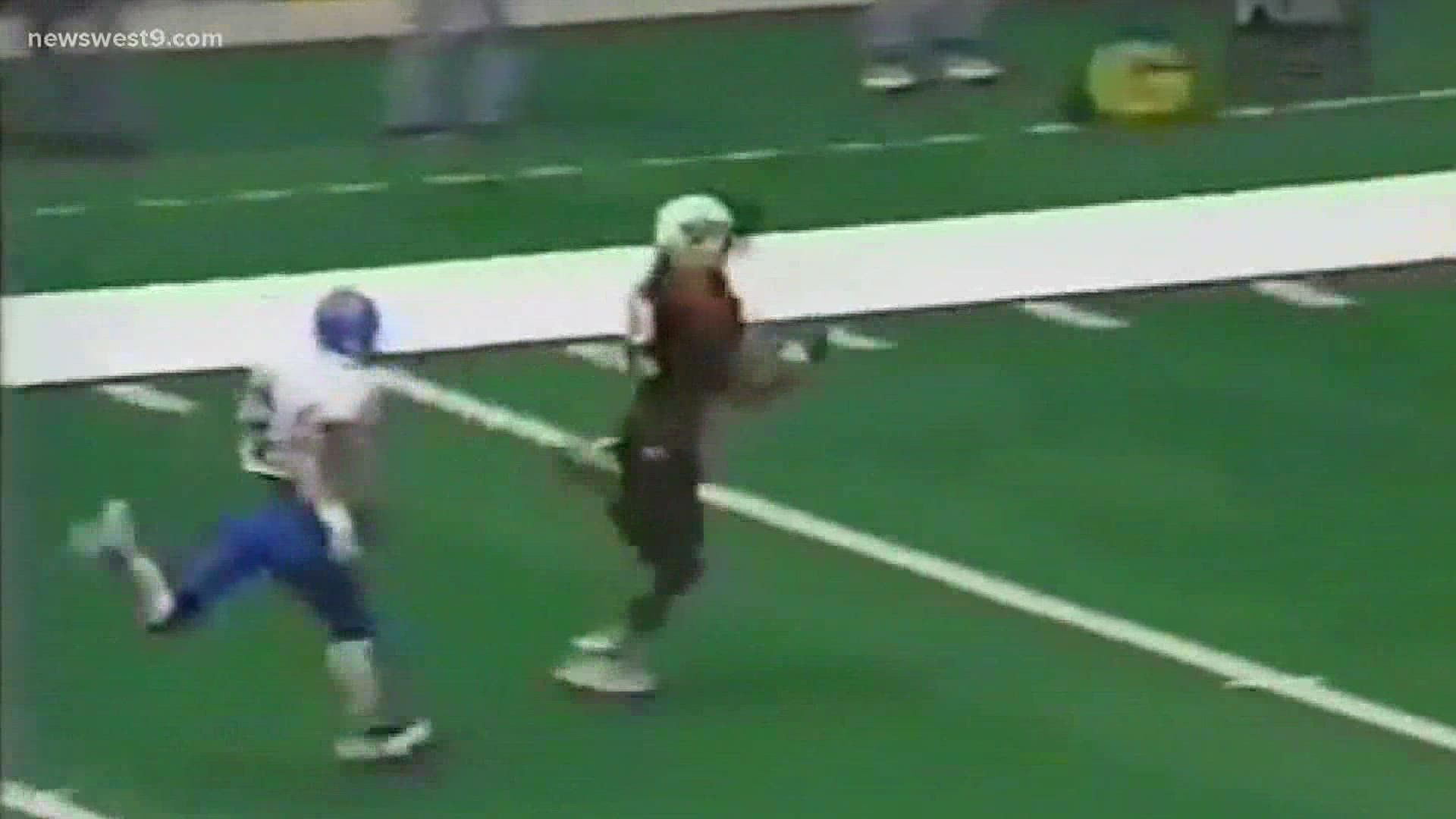 MIDLAND, Texas — Midland ISD has announced its 2021 Class for the MISD Hall of Legends.

The inductees will be honored at the start of the Midland High/Legacy High football game on October 22.

"This is an outstanding class," said Blake Feldt, Executive Director of Athletics. "These athletes' accomplishments are something to be proud of, not only for the school district, but for the entire city of Midland."

Benson played football for LHS and led them to state football championships in 1998, 1999, 2000. He would later play college football at the University of Texas and then in the NFL for three NFL teams. He passed away in 2019.

Hoppel ran track at MHS and won a state championship in 2016 for the 800M. He would later run track at the University of Kansas and represent Team USA at the 2020 Tokyo Olympics.

Hinds also attended MHS and earn top female swimmer honors at states back in 2011. She would become an all-american at the University of Florida and participate in the 2020 Tokyo Olympics where she earned a bronze medal.

Winston also played with Benson at LHS on two of those state championship teams back in 1999 and 2000. He would later attend the University of Miami and play 12 years in the NFL.

Finally, Tevis Herd attended MHS and ran the fastest mile at the 1960 state track meet. It was the last time a Bulldog won a state championship in the mile.