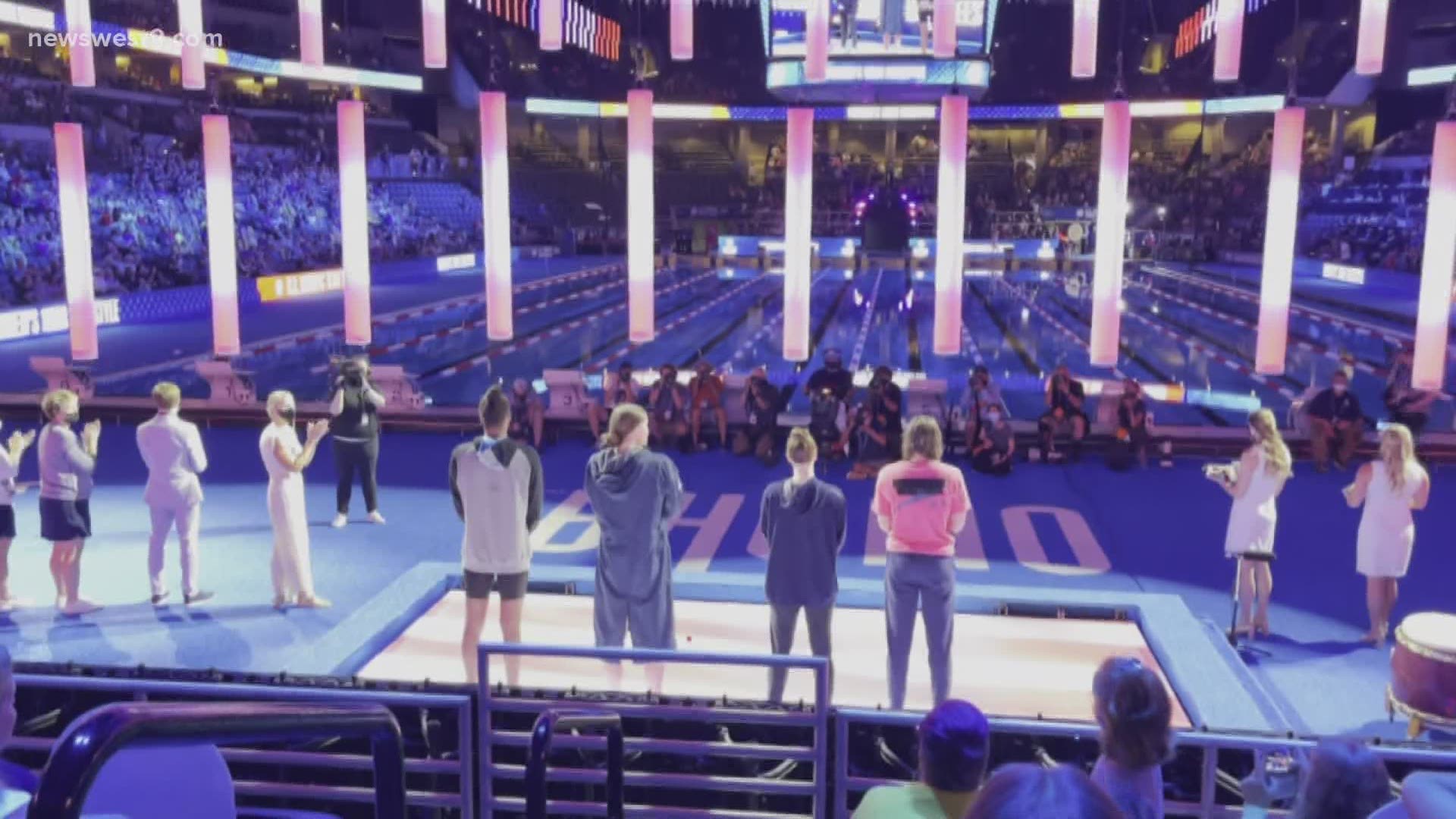 MIDLAND, Texas — After finishing fourth in the 100m Freestyle, Midland High alum and former Community of Midland swimmer Natalie Hinds will be representing the United States.

Third time was the charm for Hinds as she also competed in the 2012 and 2016 Olympic trials but didn't qualify. Now she can call herself an Olympian and also an inspiration to young girls

“I’m really excited and I hope that young kids see, yea I came from where you’re from and I was able to finally get to the Olympics," said Hinds.

"Seeing that I have a billboard off 191 is crazy too," said Hinds. "It's more important for me to represent those who can't speak for themselves."

The Olympian is now in Hawaii training for her preliminary race on July 24th in Tokyo.