Midland High is sending an impressive four players to regionals in Arlington. 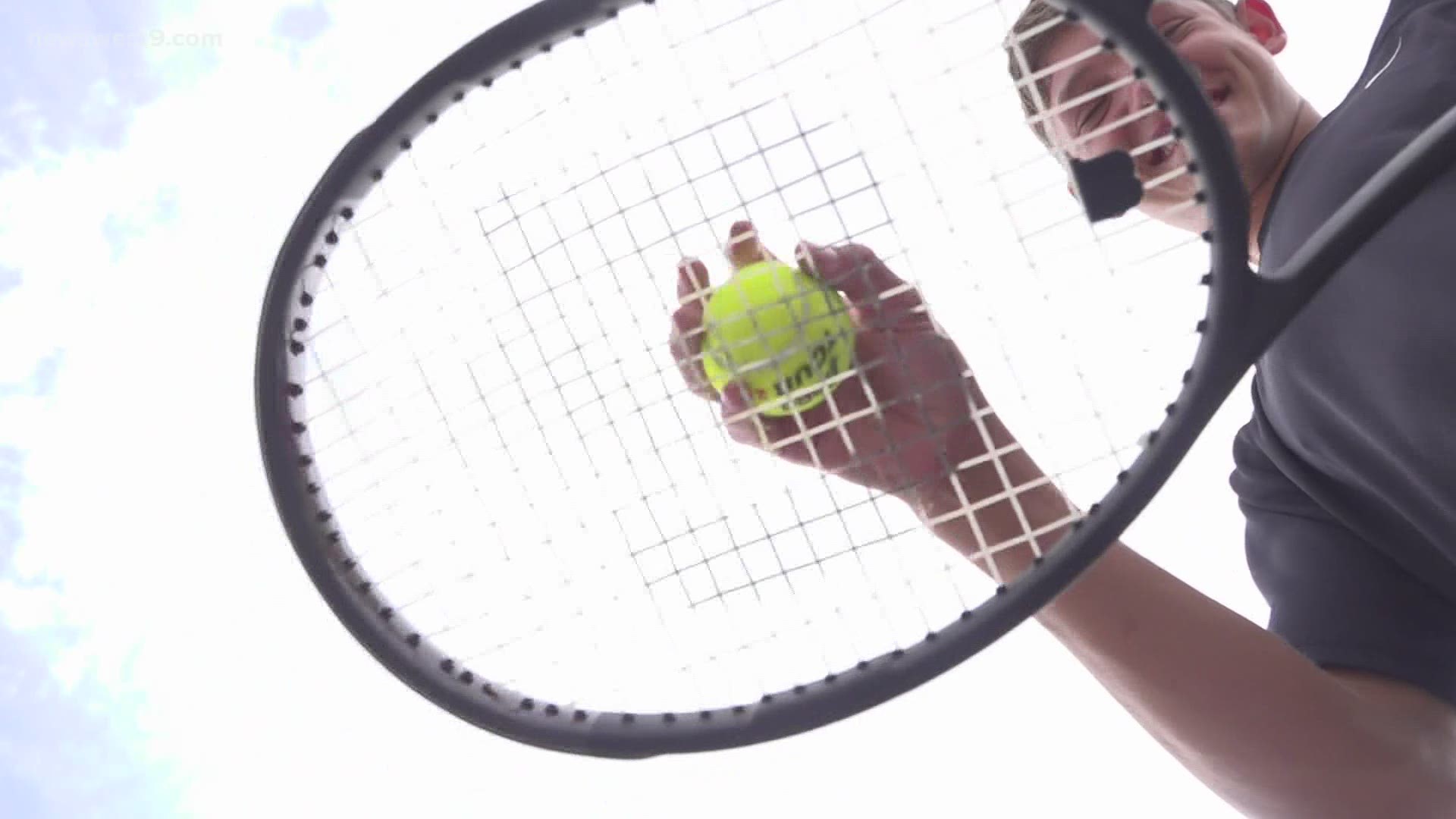 MIDLAND, Texas — Midland High Tennis is a very respected program, but this year, they're reaching even higher.

For senior Connor Carriger, it's his first time at this stage as he passes down lessons he's learned to the younger players on the squad.

"To make use of the opportunities you get, because I think last year we all learned that, those opportunities, they are not just going to be there," Carriger said. "It's kind of nice to see the hard work finally paying off and it comes to fruition."

Playing alongside Connor is his mixed doubles partner in junior Monsterrat Salazar. She isn't backing down from anybody."

As for the other senior advancing, Tyler Stewart, he's back for a third shot at regionals. This time, he's pumped to have more Bulldogs by his side.

"It makes it a lot more fun than being alone or just with one other person," Stewart said. "It means that we've been working hard and going to practice every day and listening to our coach."

Tyler's sister and sophomore stand-out, Sarah, is following the family tradition and she's not taking this opportunity for granted.

"It's pretty cool because I've always watched them go to regionals and state," Stewart said. "It's fun now that I get a chance to play and show them how I play. I gotta do the best I can because after this year there's only two more years so only a couple chances."

We'll see if all four of them can make the most of those chances on April 27th and 28th at UT Arlington.