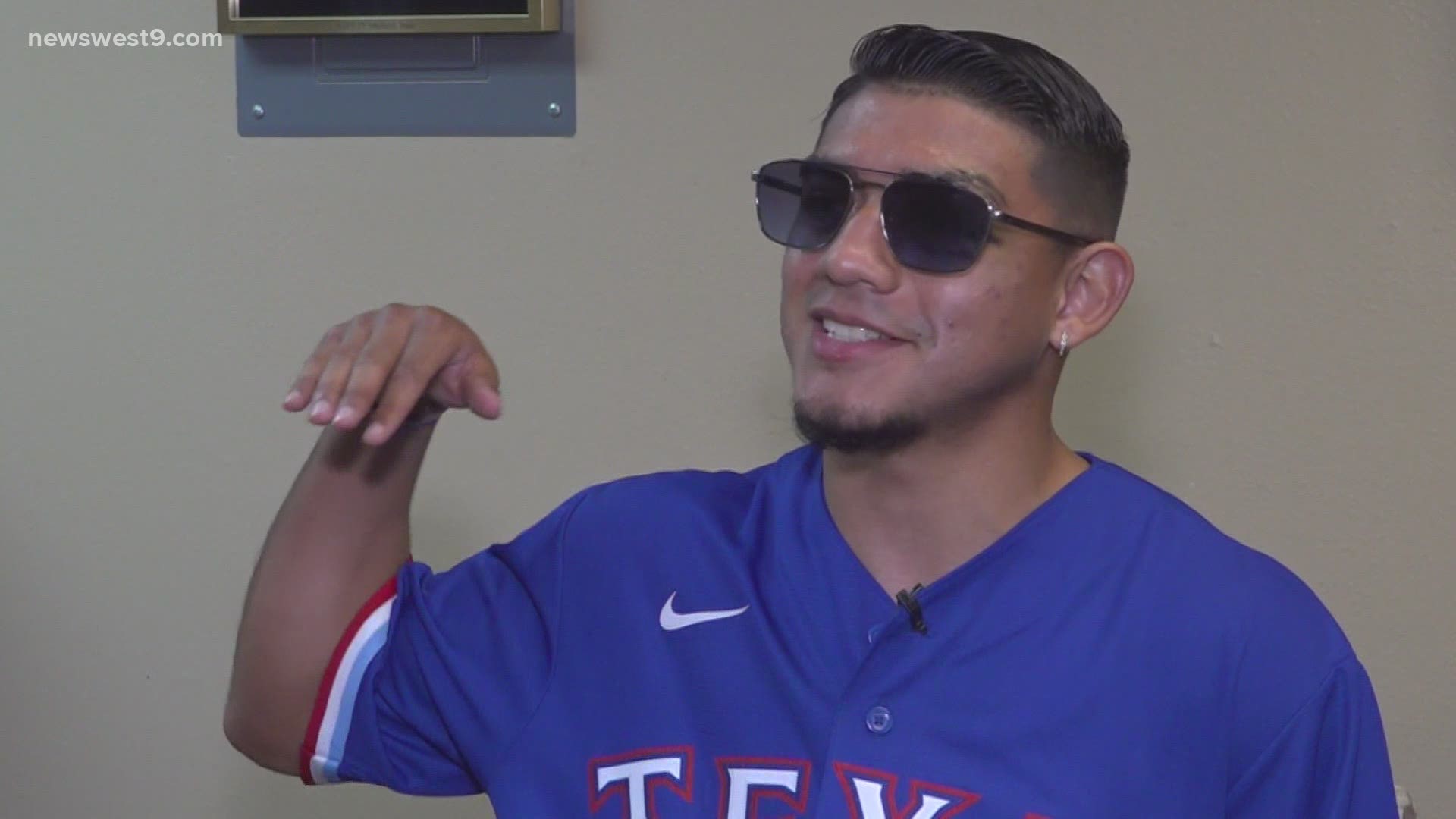 The 23-year-old boxing star wanted seasoned opponents and that's exactly what he got.

"I'm fighting more experienced guys and not everyone's going to fall," Dutchover said. "You got some tough guys out there and I knew it after like the second or third round. I cracked the guy with a left hook, usually, somebody else, they would've gone down, but the guy kept coming forward. I was like, 'he's going to be here for the night.' That's when it set in, let's use my brains. Let's use all the technique that I learned in all of my training."

Now that he has some time to heal, coming back home to West Texas never gets old.

"I always buy a window seat on the plane so I can see it," Dutchover said. "I love seeing the flat land, seeing the city. It just feels good once that plane lands and I'm in my city. I love it here. I love the feeling of being an inspiration to the kids, being here from Midland."

While the exact date is to be determined, his next fight will be in College Station as he returns to the Lone Star State.