While the American Southwest Conference moved fall sports to the spring, the Lone Star Conference has moved its fall delay to September, for now. 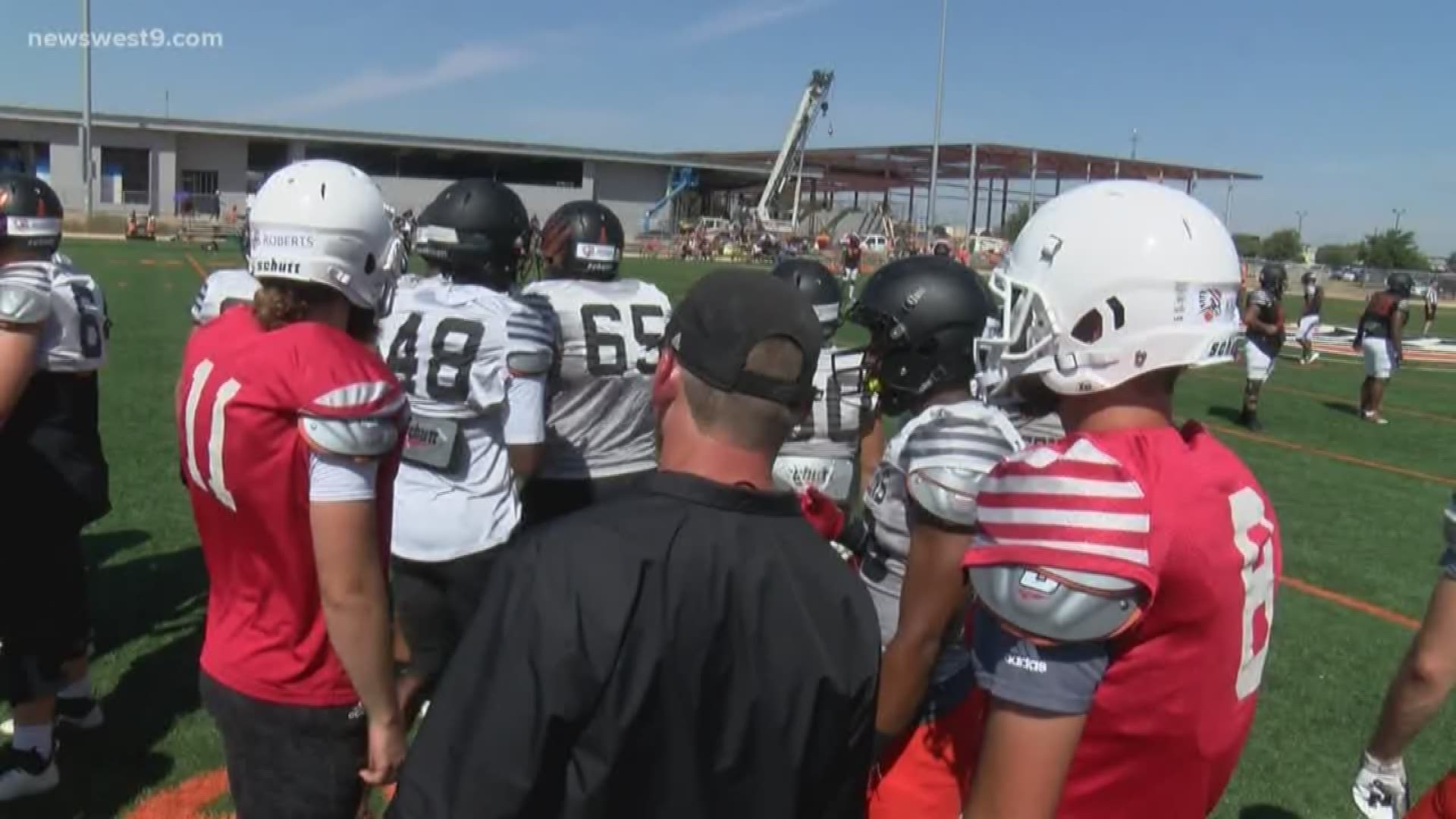 The LSC pushed allowed practices to August 24 and competition to start on September 21.

While this makes coaches adjust their plans, Falcons Football head coach, Justin Carrigan, is thankful the season hasn't been pushed to the spring yet.

"You still gotta be excited about it because we still have a plan to play," Carrigan said. "Until they come out and tell us that the fall is canceled, everything else that comes out is positive."

His main concern about delaying until spring is student-athlete protection.

"Then we're looking at a spring and fall back to back," Carrigan said. "I don't think that's good for player health and safety."

A problem schools like Sul Ross State in the American Southwest Conference will have to deal with, now that fall sports have been pushed to the spring.

The ASC's pause affects sports like football, volleyball, cross country, and soccer.
There is a waiver pending approval that will allow individual skill training as well as strength and conditioning among other workouts for student-athletes in the fall, regardless of sport.
"We plan to take advantage of the time to concentrate on the intellectual, physical and mental well-being of our student-athletes in accordance with NCAA policies," Sul Ross Athletic Director, Jim Goodman, said in a statement.

All plans are fluid and are subject to change.