Houston Astros vs. Atlanta Braves: When does the World Series start?

The Houston Astros will face the Atlanta Braves in the World Series. The Astros look to win their 2nd title in 5 years while Atlanta looks for their first since 1995 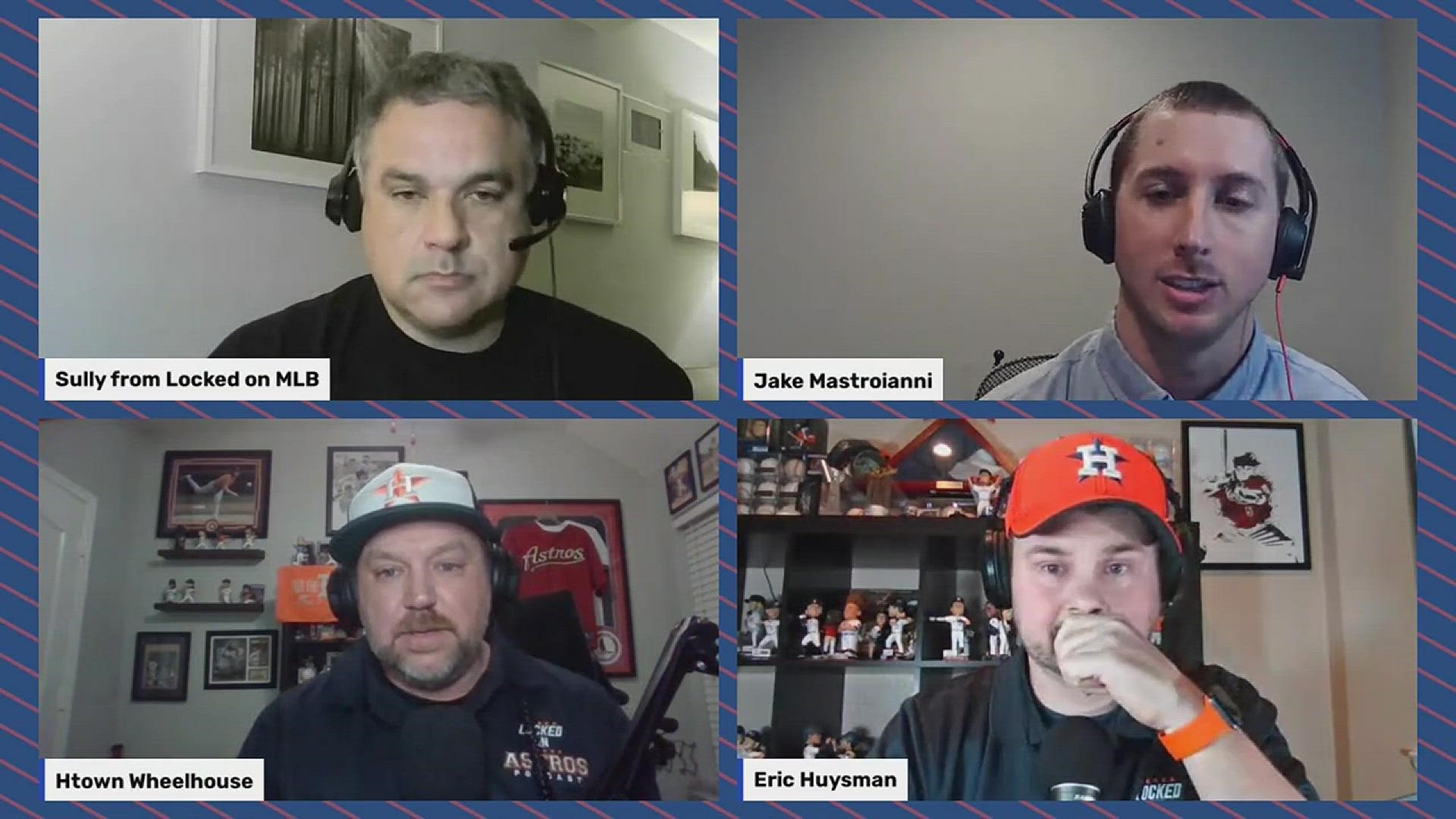 The Astros made it to the playoffs in large part thanks to their offense, which led the MLB in runs per game during the regular season. In the playoffs, the offense has remained scorching hot, averaging nearly seven runs per game in 10 games.

Atlanta's offense hasn't been too bad, either. They were eighth in runs per game during the season and were able to put up 28 runs on the Dodgers in six games in the NLCS, led by Eddie Rosario, who is batting .560 with 18 hits and three homers in 10 playoff games.

Join Locked on MLB host Paul Francis Sullivan (aka Sully) as he welcomes H Town Wheelhouse and Eric Huysman of Locked on Astros and Jake Mastroianni of Locked on Braves to breakdown the match ups, ex factors and big questions regarding the Braves and the Astros quest to win the 2021 World Series title.

The big question for both teams is which pitching staff can control the hot bats on the other side the most. The Astros will not have ace Lance McCullers, who was injured in the ALDS against the White Sox.

In the first four games of the ALCS against the Red Sox, the Astros starters were tagged for sixteen runs and none of the starters made it through the fourth inning. They cleaned it up, though, and were able to hold the Red Sox to just one total run in Games 5 and 6.

Braves pitchers held the stacked Dodgers lineup under five runs four times in the NLCS and won all four of those games.

SUBSCRIBE to the daily Locked On Astros podcast, free and available on all platforms

SUBSCRIBE to the daily Locked On Braves podcast, free and available on all platforms

When does the World Series start?

First pitch will be 8:09 p.m. eastern time in Houston as the Astros have home-field advantage.

The Astros are scheduled to start left-hander Framber Valdez, 27, and the Braves will start 37-year-old Charlie Morton.

Valdez pitched Game 5 of the ALCS and gave up just three hits and one run in eight innings, helping the Astros get the win.

Morton has been solid for the Braves, allowing just two earned runs in each of his three playoff starts for Atlanta.