The coaching staff was introduced to start a new chapter for Odessa Hockey. 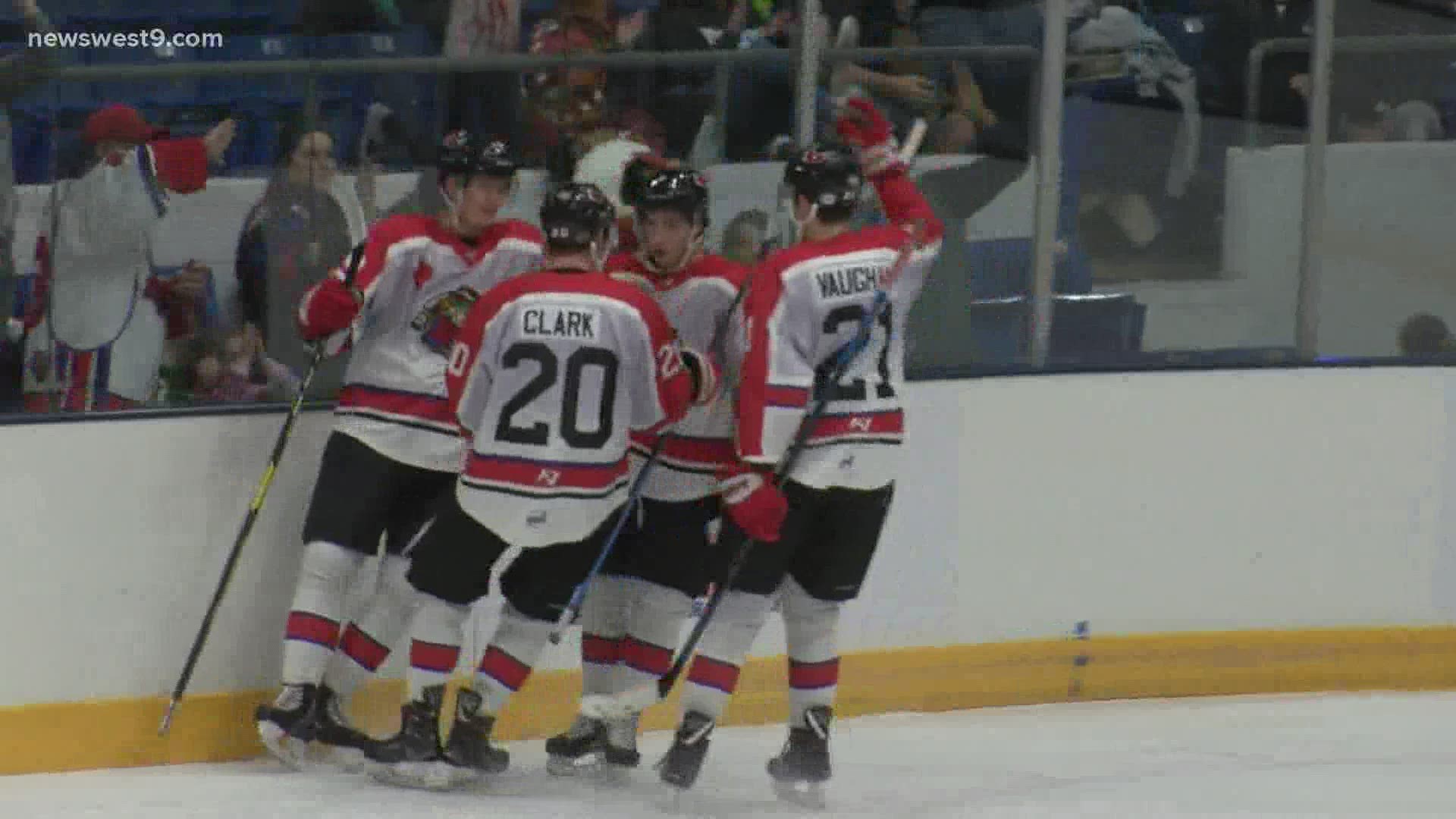 This off-season has been a busy one for Odessa, as they've moved around many players in and out of the roster.

Fortier ensured that, while there are many new faces - they're not just good hockey players - they're good people too.

"It has to do with a little bit of the character," Fortier said. "You don't really get into the dynamic of the athlete until you know them, until you talk to them. I enjoy taking the time and talking to the athlete. Finding out what makes them tick. What's the family dynamic?"

As their first game of the season approaches, Fortier made one of the goals for this next chapter of Odessa Hockey very clear.

"I'd be lying if I didn't say the Jackalopes never won a championship," Fortier said. "That's part of what drew me to this and I think the new era. We work on the process and continue to build on and off the ice - continue to develop our athletes."

The squad itself is ready to live up to those title aspirations.

The Jackalopes travel to Wichita Falls on October 24th to take on the Warriors in their first game of the season.