Fort Mill teen is making her mark in NASCAR 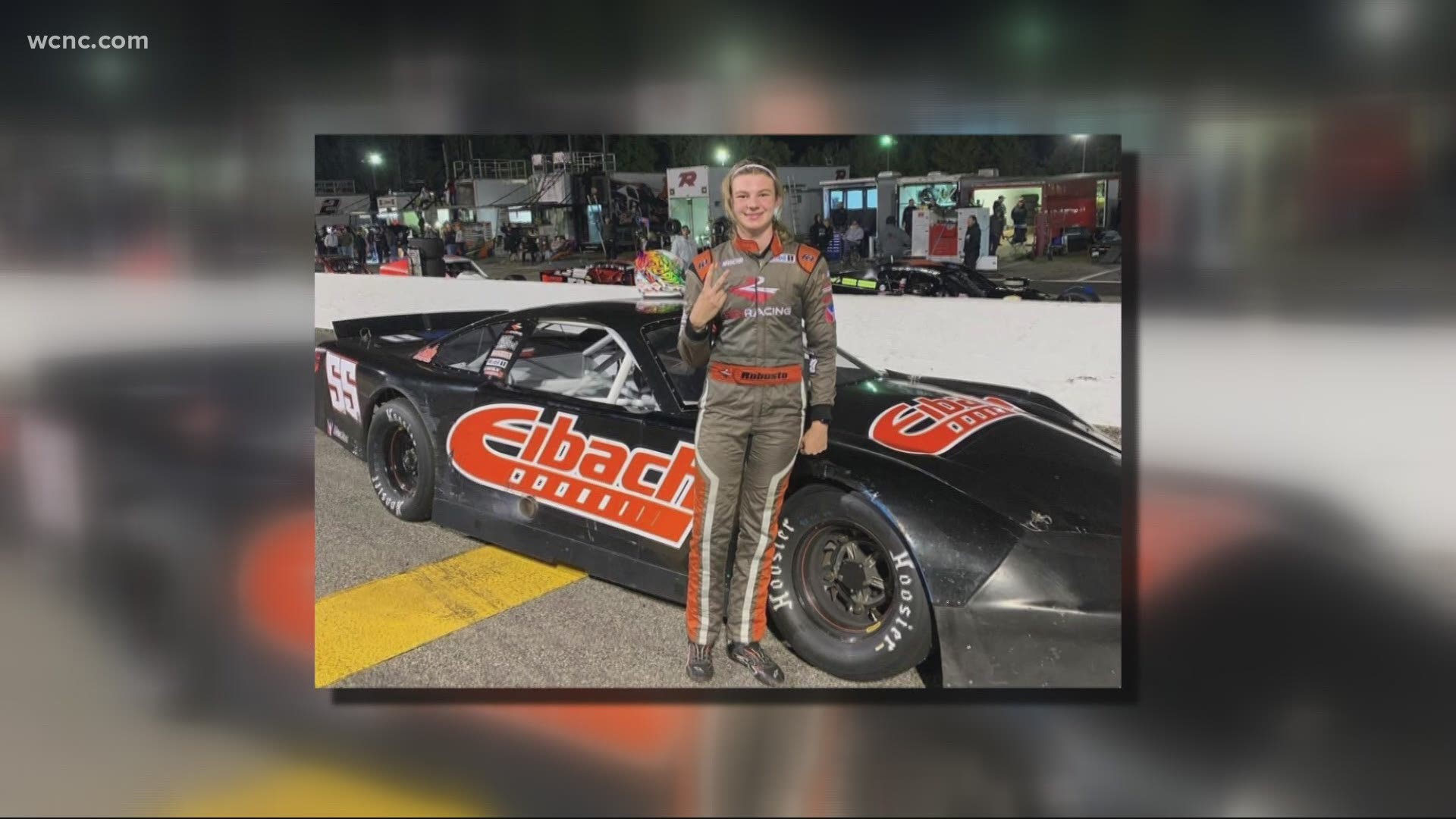 Isabella Robusto is in her fourth season with Rev Racing and the NASCAR Drive for Diversity Program, and she is certainly making a great impression as a member of both. Robusto’s on track efforts are being noticed by those in the sport, most recently at the annual NASCAR Diversity awards where she was honored with Young Driver of the Year.

"This time was more of a surprise than the first time I won it just because I never knew you could win it twice," Robusto said. "I'm really thankful for the NASCAR Foundation who nominated me and just giving me this opportunity to show that you can be diverse, a girl or whatever and still be in the sport of NASCAR and succeed."

Robusto’s success in the sport and love for racing started at a very young age thanks to her father.

“My dad put my twin brother and I in go-karts when we were five years old and just let us go have fun one day. We kind of got hooked into racing when that happened. My mom never knew. She didn't know we actually started racing until about a month later when we already had our own go-karts and trailer and all that. So, by that time we were already hooked, and it was too late for her to get us out,” Robusto said.

And even though she's only 15 she's already got her sights set on the top.

“My overall goal is to race on Sunday in the Cup Series. Right now, I just want to get wins in the late model and just get better and better,” Robusto explained.