Is this the year WR Noah Brown steps up for the Cowboys?

Even if Amari Cooper and Randall Cobb return, depth at wide receiver is a question mark for the Dallas Cowboys

The top of the wide receiver depth chart is a bit hazy for the Dallas Cowboys prior to the beginning of the free agency period in the NFL. Dallas currently only has Michael Gallup from the 2019 starting trio in place for the 2020 NFL season.

Gallup is a good place to start, but the Cowboys will have a couple of impactful decisions to make in the very near future if they want to make sure that Dak Prescott will have his usual top targets to throw to.

To that end, it is expected that both Amari Cooper and Randall Cobb will return to help solidify the group at the top. Cobb came in and had a solid season replacing Cole Beasley as a third down security blanket for Prescott out of the slot and the impact of Cooper cannot be overstated.

Should Cooper return to Dallas for the 2020 season, and especially if Cobb joins him back in the lineup, the Cowboys will be able to pair those two with Gallup to form one of the best units in the league. However, that unit would be top heavy. The worry would then shift to the fact that there’s a distinct lack of depth at wideout on the club.

Getting Cooper and Cobb back in the fold will be the priority, but what about beyond the Cowboys’ best three receivers? If you think the top of the depth chart is looking thin, everything after the likely trio is downright emaciated.

Tavon Austin is also set to become a free agent this summer. Cedrick Wilson has dealt with injuries over the first two seasons of his NFL career after the Cowboys took him in the sixth-round out of Boise State.

Therefore, for Dallas, it could be time for fourth-year wide receiver Noah Brown to finally be counted on to produce for the team. While Brown has had his own injury issues to deal with, he should be in for the biggest year of his young career.

Brown was a low risk selection out of Ohio State in the 2017 NFL Draft by Dallas. He was the second of their three seventh-round picks that the Cowboys enjoyed. Brown joins Xavier Woods, Jourdan Lewis and Chidobe Awuzie as the only picks remaining on the team from their nine picks over that draft weekend. For Brown, his availability will be needed if the Cowboys don’t secure another receiver in the upcoming draft.

After Wilson and Brown, the Cowboys have Lance Lenoir, Tevin Jones, Jon’Vea Johnson and Ventell Bryant among the names who could be competing for a spot on the 53-man roster during training camp. None of the other hopefuls really have the experience on the roster that Brown has had, however.

Brown came to the Cowboys as a draft-eligible sophomore after just one season of any actual production for the Buckeyes when he hauled in seven touchdowns on 32 receptions. He was raw coming out of college, but he offered some tantalizing upside that the Cowboys were hopeful that, with some practice squad seasoning, they could develop into another late round/undrafted free agent find.

So far, the jury is still out on Brown. He has appeared in just 21 games over his first three seasons and was out for the entirety of 2019 after left knee surgery last off-season. When he did take the field, his numbers were very pedestrian with nine receptions for 87 yards in that time. During his rookie year, Brown showed a lot of promise in the preseason which has kept the hope alive that he can make an impact in subsequent seasons.

One thing that the Cowboys are already sold on is Brown’s ability to block, now he needs to show that he can be a playmaking pass catcher. With Mark McCarthy in place at the helm, he could be tasked with turning the former seventh-round selection into a quality depth piece in 2020.

For Noah Brown, his contract year will undoubtedly be a make or break season for his career. With how the depth chart looks at the moment, he will have his chances. Will this final shot result in production and another contract or will he become another name that had promise but couldn’t put it all together like so many others?

Do you think that the Cowboys have something in Noah Brown or should they start investing their draft resources into improving the depth at the position? Share your thoughts with Patrick on Twitter @PatSportsGuy.

'Everything good over here': Cowboy Amari Cooper's post debunks rumors that he had been shot

Steve Bartkowski: Dak Prescott 'deserves to get paid' by Cowboys 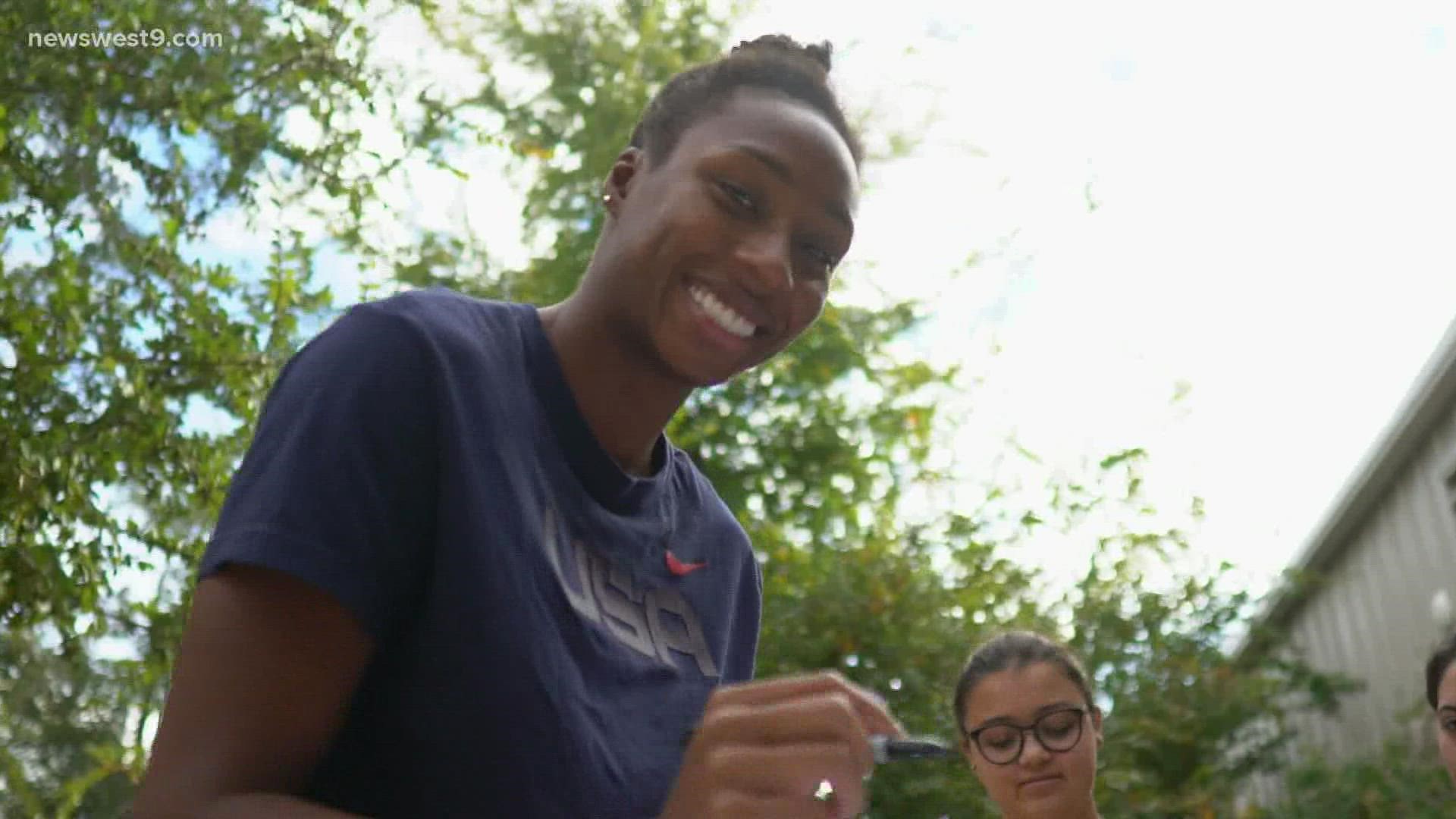