Midland Christian's track team is running through adversity to practice

After numerous phone calls, MCS' track program had to settle with practicing 45 minutes away from their school 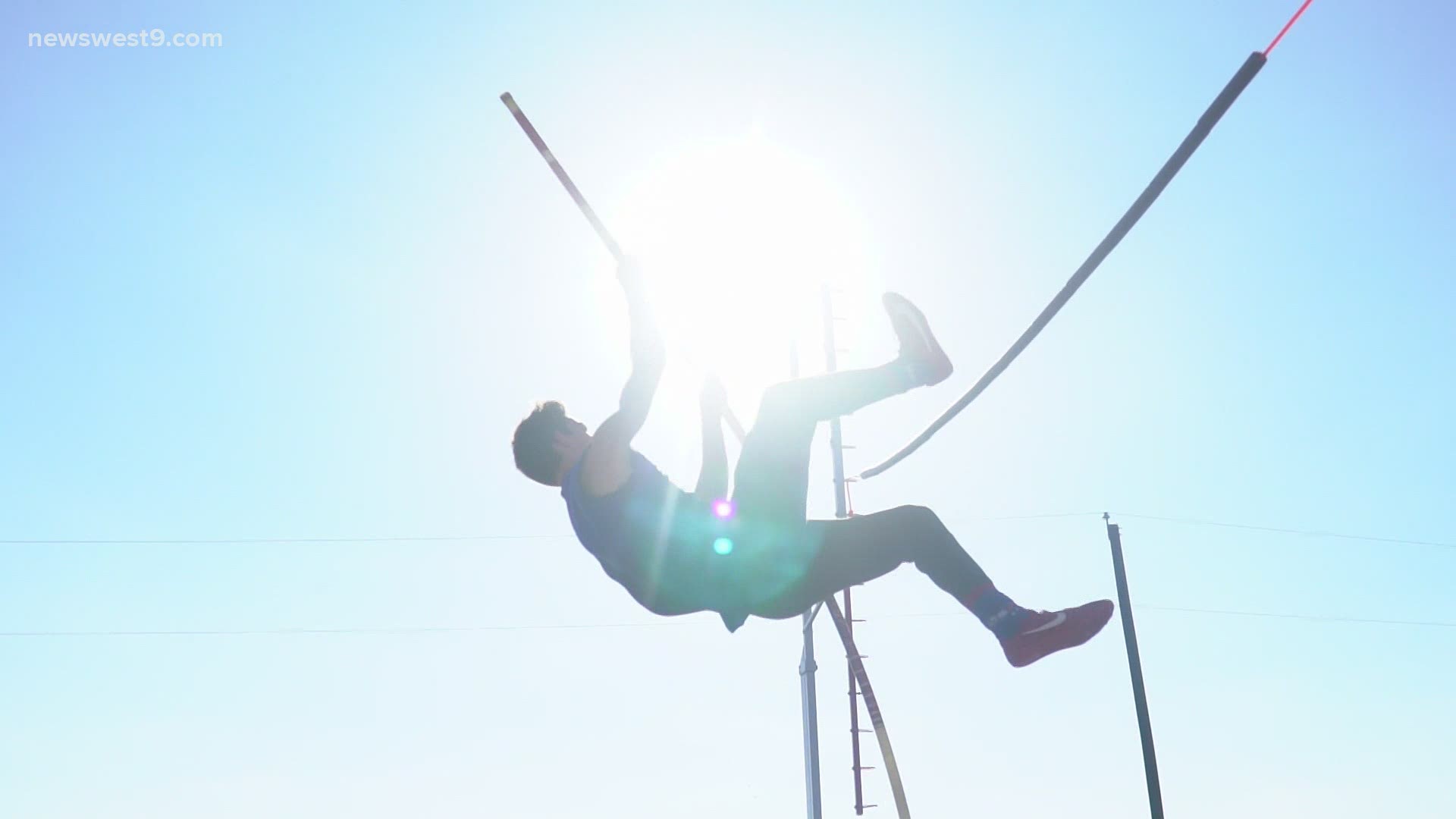 MIDLAND, Texas — Midland Christian doesn't have a track on campus for their athletes to use, so every year the program has to reach out to other schools for a place to practice.

Like everything else in the world, this year was different. The schools in Midland that have access to tracks wouldn't allow the mustangs to use them because of COVID-19.

"I can’t tell you how many people suggested we go to this place or that place, we contacted everybody." said head track coach Tyler Fleet

So MCS had to search outside their Midland-Odessa radius....40 miles outside. The one school that allowed access to their track for Midland Christian was Garden City.

These athletes have accepted the adverse situation and haven't used it as an excuse to be great. In fact, despite all the circumstances the boys and girls still won their district meet.

"For us to win both boys and girls district championships without the privileges that a lot of other schools have," said Fleet. "I think it just speaks to when you’re discipline and you work hard and you commit to something and you’re dedicated good things are going to happen for you."