Permian Senior Josh Garcia commits his next four years to the University of Texas Permian Basin. 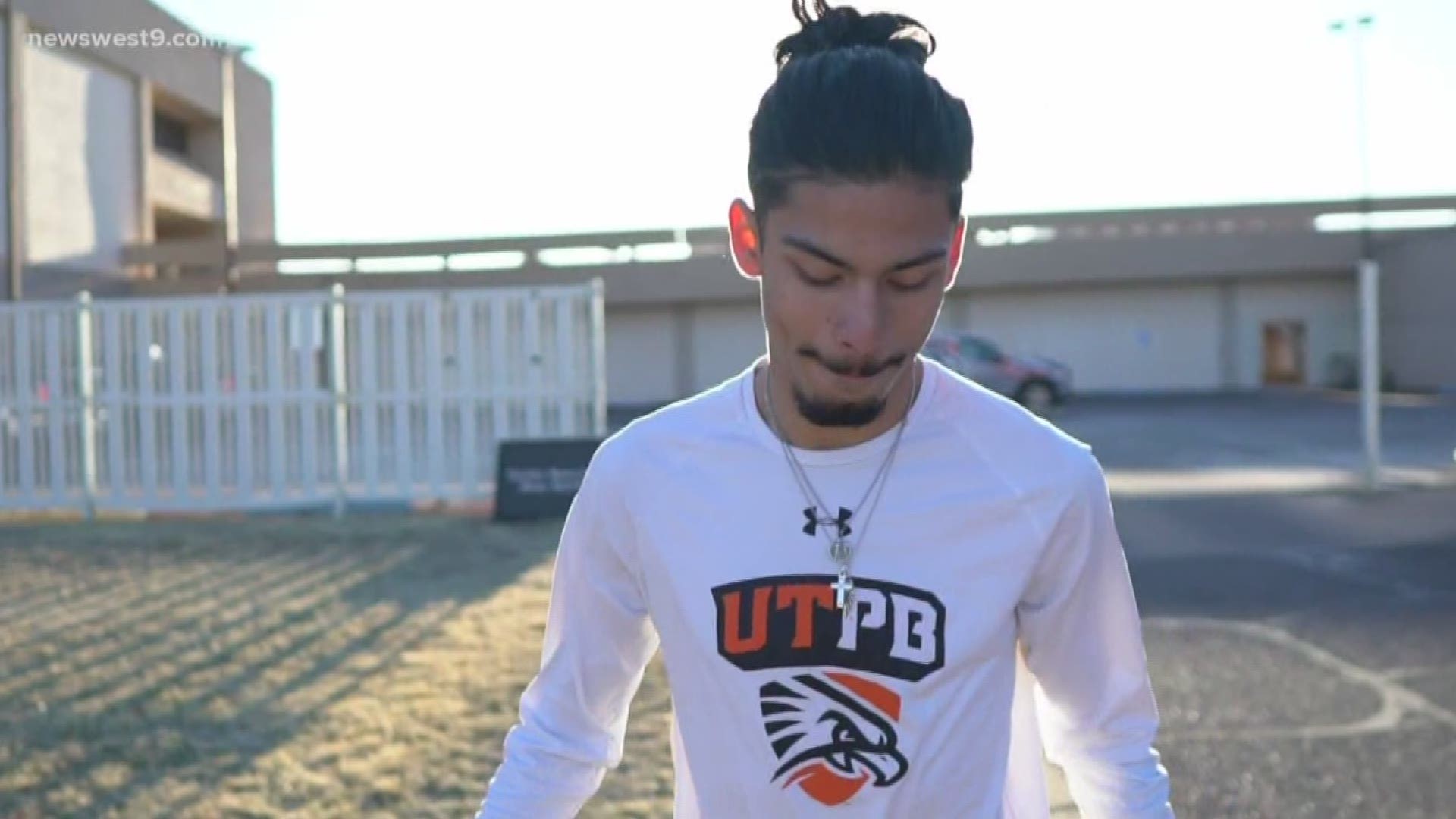 ODESSA, Texas — When building a program from the ground up, it requires coaches to recruit the right athletes to fit their team. Josh Garcia and UT-Permian Basin seem to be a match made in heaven especially since Garcia was born and raised in the basin.

"It just feels right because I love Odessa, Odessa is where I'm from my hometown," said Garcia. "The belief that I can do something great here just really drawn me in."

That greatness was seen by UTPB's cross country head coach Alick Musukuma, who was elated when he heard the news that Garcia chose to be a Falcon.

"He said coach, I'm set, I'm coming. It was like winning the jackpot," said Musukuma.

Coach Musukuma knows Garcia still has room to grow on and off the cross country field.

"The number one thing is to see Josh excel, not only in running but also academics because running is a small window, but the degree that he will acquire from here will take him forever," said Musukuma.

Garcia added, " I can bring that mentality that we're going to work hard and do great things."

Garcia still has an upcoming track season at Permian High School before he joins his new teammates at UTPB.