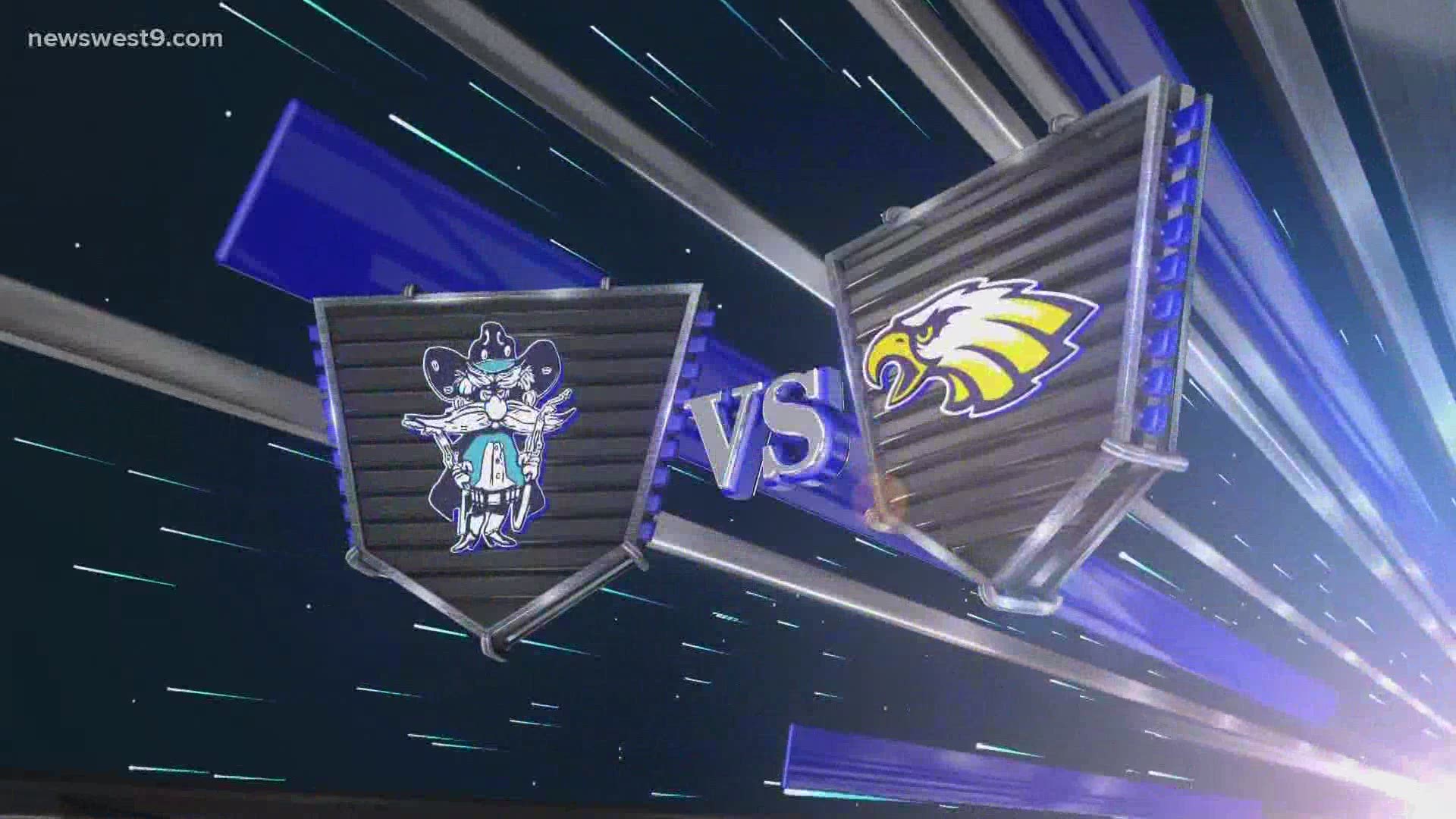 Cross notched a monstrous 366 yards to go along with 5 rushing touchdowns to lead his team to a 39-10 victory.

His performance caught the attention of the folks at Dave Campbell's Texas Football and he's now up for the Texas Bowl Mr. Texas Football Player of the Week.

Midland Greenwood RB Trey Cross is up for the @TexasBowl Mr. Texas Football Player of the Week! #txhsfb

To vote for Cross, head to texasfootball.com and find the poll on the right side of the home page.