The Rebels will use a decal on their helmets during the 2019 🏈 season. 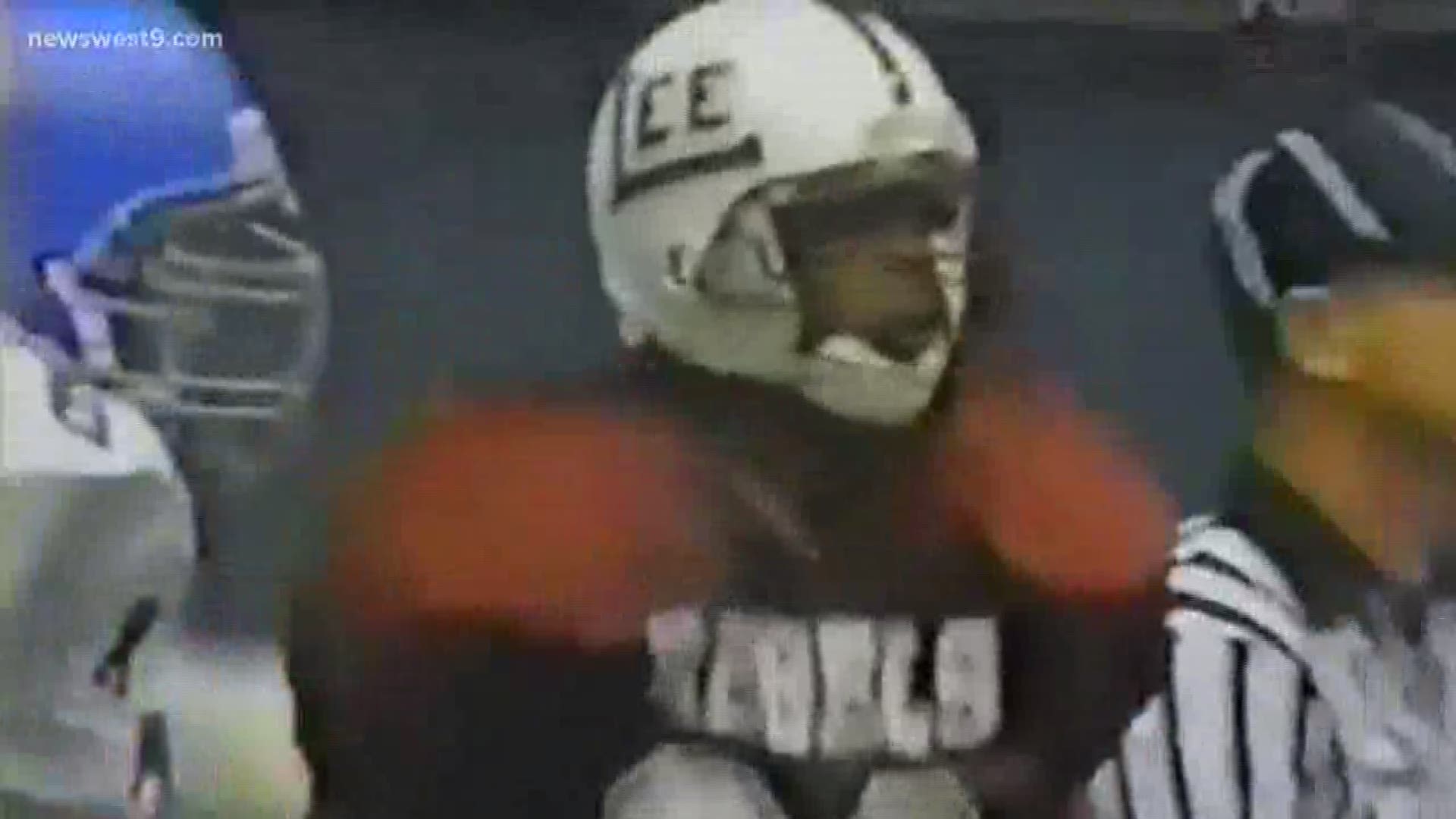 MIDLAND, Texas — The late football star, Cedric Benson, is being honored by the team that first saw him rise to stardom in the Lone Star State.

The Midland Lee Rebels who hit the field during the 2019 season never got a chance to play with Benson on Friday nights, but they share a brotherhood that withstands time.

This year's team will feature a recognizable number "32" on their helmets as a tribute to Benson's long-time number on the field.

The Rebels will debut the decal during their first home game on August 30 against Smithson Valley.

You can catch all the High School Football action starting that same night on NewsWest 9 media platforms.

This year features GameTime on channel 9 at 10:15 pm and OVERTIME starting at 10:50 p.m. on digital platforms: Facebook Live, Twitter, NewsWest9.com, and on the NewsWest 9 phone and Roku apps.