The Midland High School football team ended the 2020 season with a 1-8 record. 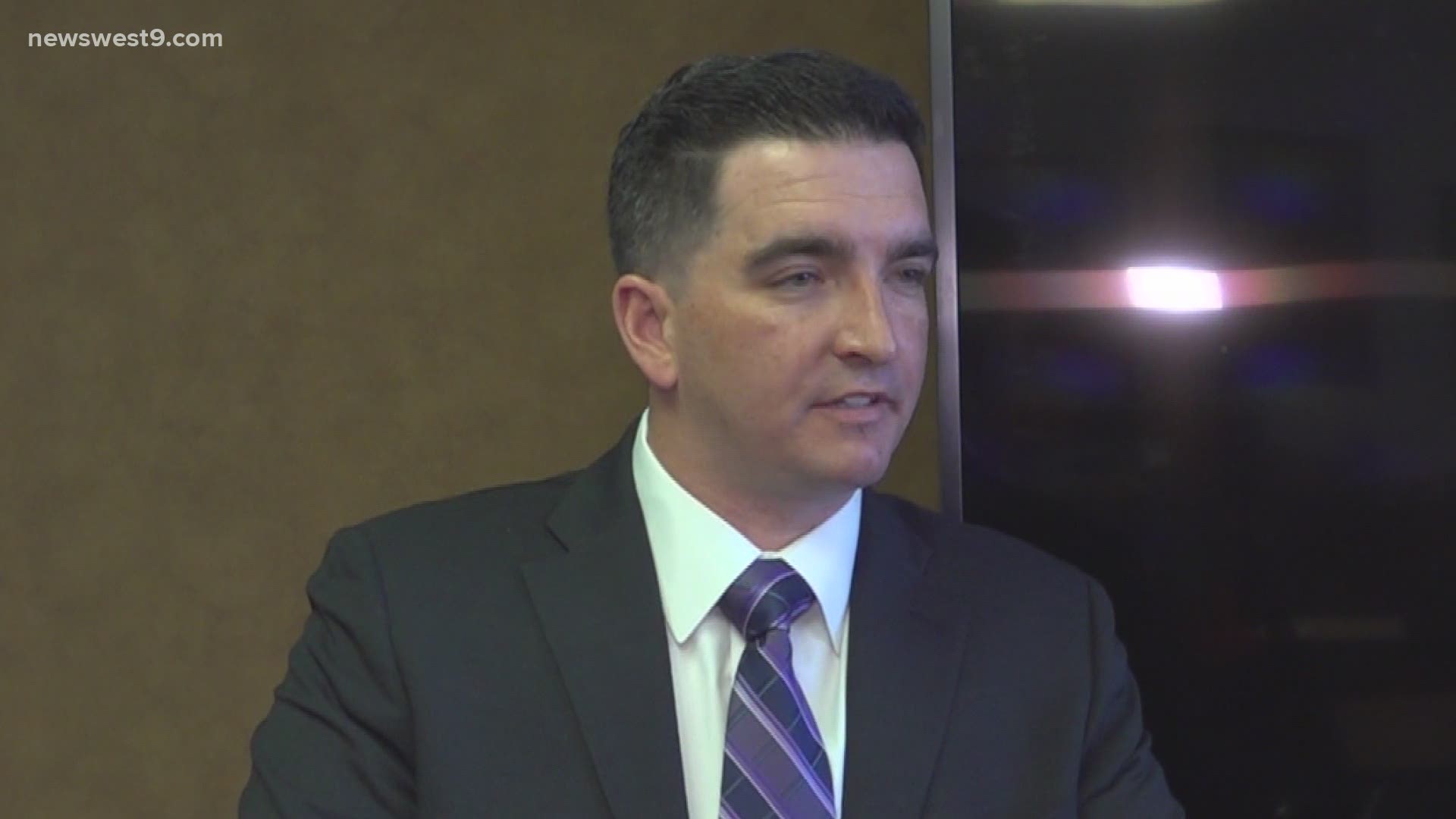 The school board was presented with Thad Fortune as the new candidate for the position, who they voted in following an executive session.

Fortune is formerly the offensive coordinator for Permian Football. Under his leadership, the Permian High School Football team had five offensive players named to the First-Tea All District team in 2020.

It was announced on Dec. 4, 2020 that Tim Anuszkiewicz, the previous coach, was reassigned from his duties as both head coach and athletic coordinator.

The Midland High School football team ended the 2020 season with a 1-8 record.