With one upset already under their belts, the Mustangs expect to shock the state. 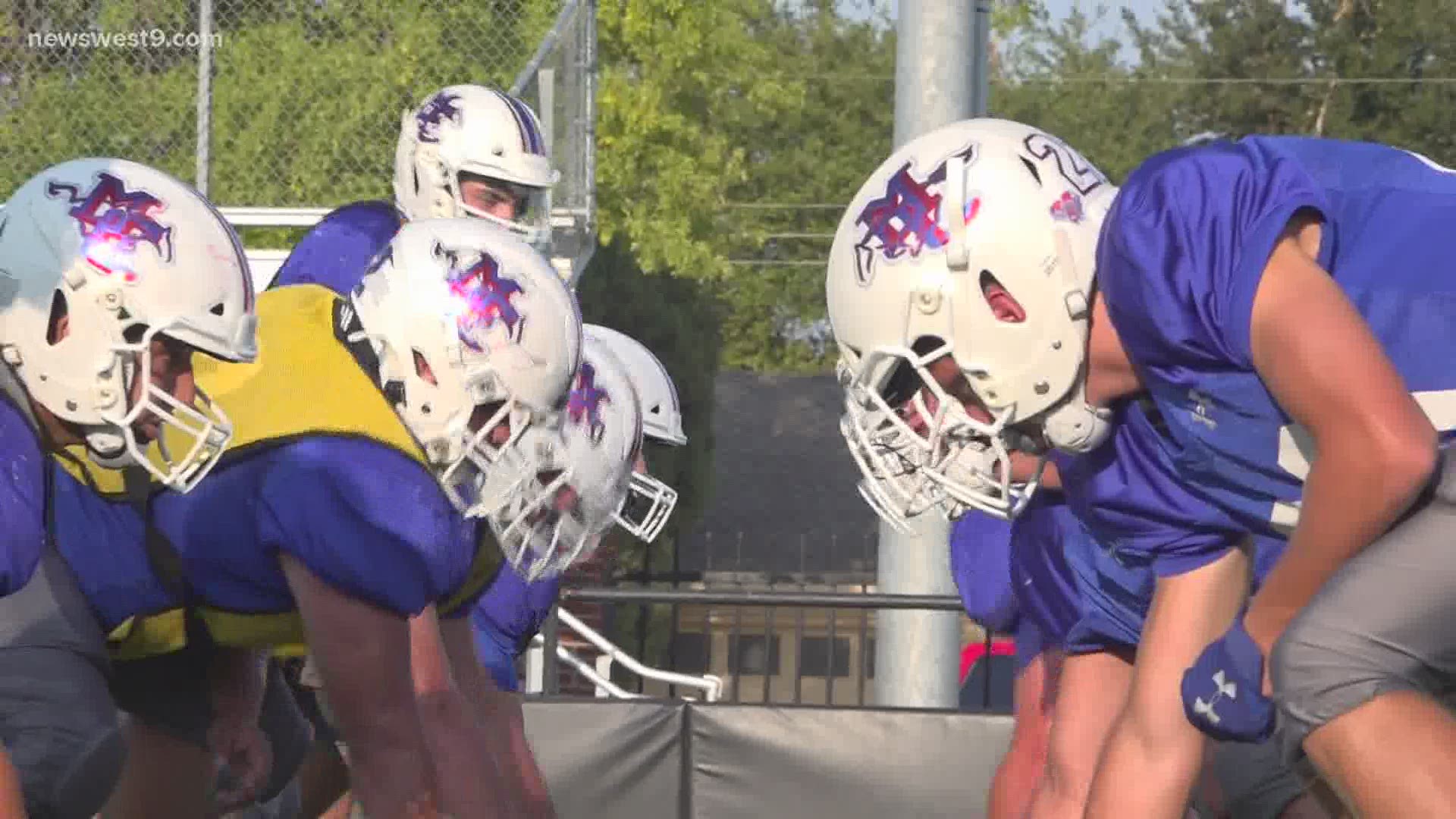 MIDLAND, Texas — Similar to most years, the under-sized Mustangs were doubted going into their first game of the season against No. 3 ranked Wall.

MCS showed, once again, why doubting the football program is a mistake.

Midland Christian ran over Wall by a score of 40 to 3.

This story is nothing new for the Mustangs, who plan on continuing to surprise the football world.

As they prepare to take on No. 2 Nolan Catholic in Fort Worth, we give a 'behind-the-scenes' look at Midland Christian's relentless attitude.