Fouonji will stay in West Texas after committing to Texas Tech 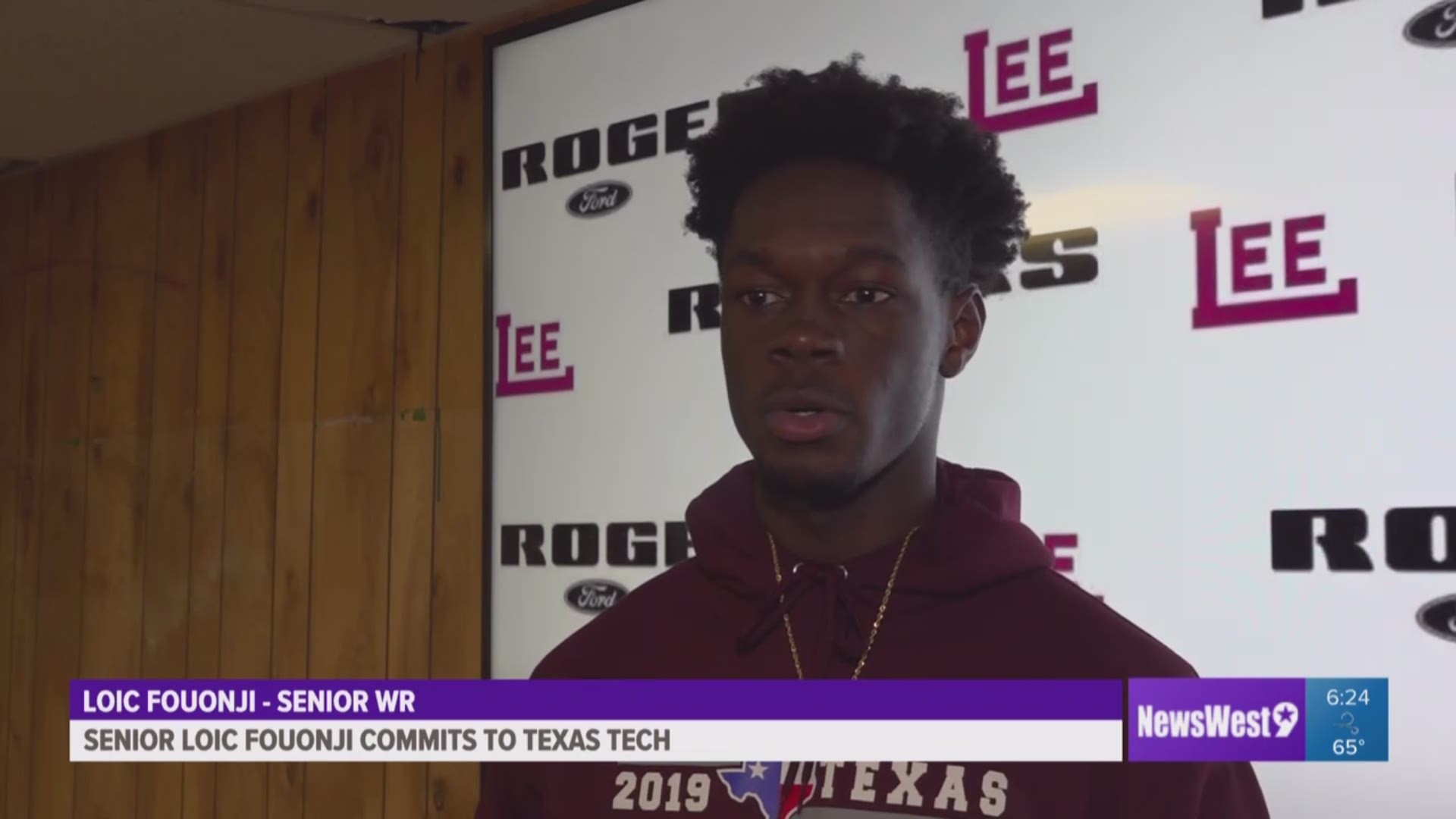 "Me and my family spoke a lot about this decision about once a week," said Fouonji. "Overall after that, I decided to make a decision and we thought it was time to go ahead and do that."

Now the timing of the announcement was no coincidence. Fouonji waited until Sunday to post his decision, to avoid being the talk of the town on their playoff game the night before.

"What I'm proud of him is, I knew about this last week but he didn't want the hoopla around that game, he wanted to wait until Sunday because that's how much he cares about the Lee Rebels," said Head Coach Clint Hartman. "He's a great human being, he's been raised by great parents and I've been blessed to have the chance to coach him."

Coach Hartman also mentioned he has a couple of off days built up, so you may be seeing his face in Lubbock more often these next four years. 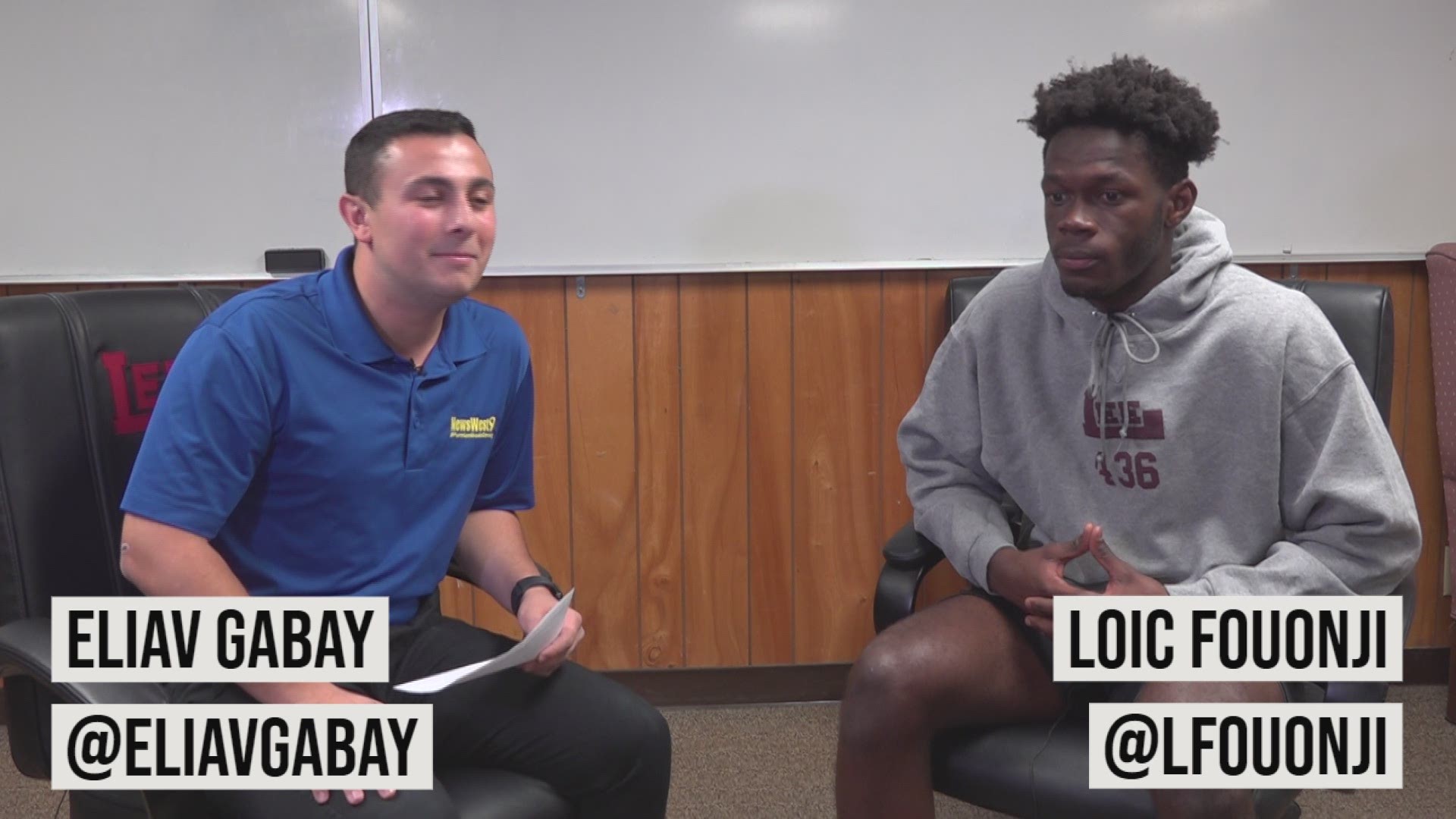