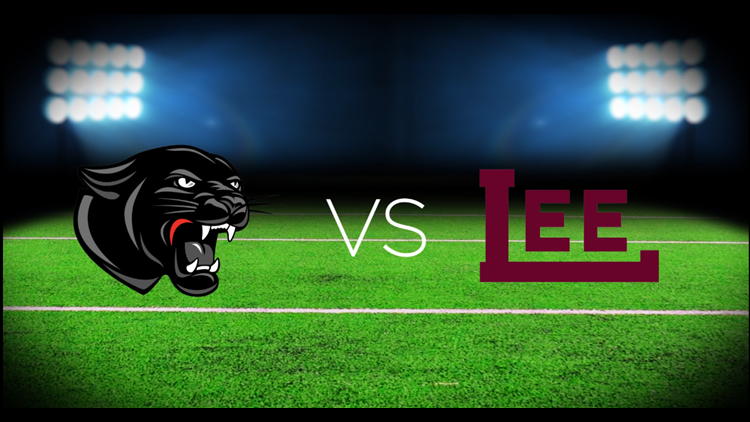 MIDLAND, TX (KWES) - A rivalry known beyond west Texas skies, Midland Lee and Permian will hit the field once again on Friday night, but this time the world will be watching on their screens.

As part of the Adidas “Friday Night Stripes” series, the Rebels and the Panthers will be showcased in a Twitter livestream as they face off for the 61st time.

The partnership between Adidas and Twitter features nationally ranked teams in a series of eight games from five different states across the country.

And as the saying goes, they decided to “save the best for last.”

It comes as no surprise the historic west Texas rivalry was bound to make the list.