Deon Yelder, tight end for the Kansas City Chiefs, was a standout on the grind-iron and the hardwood during his days as a Trojan. 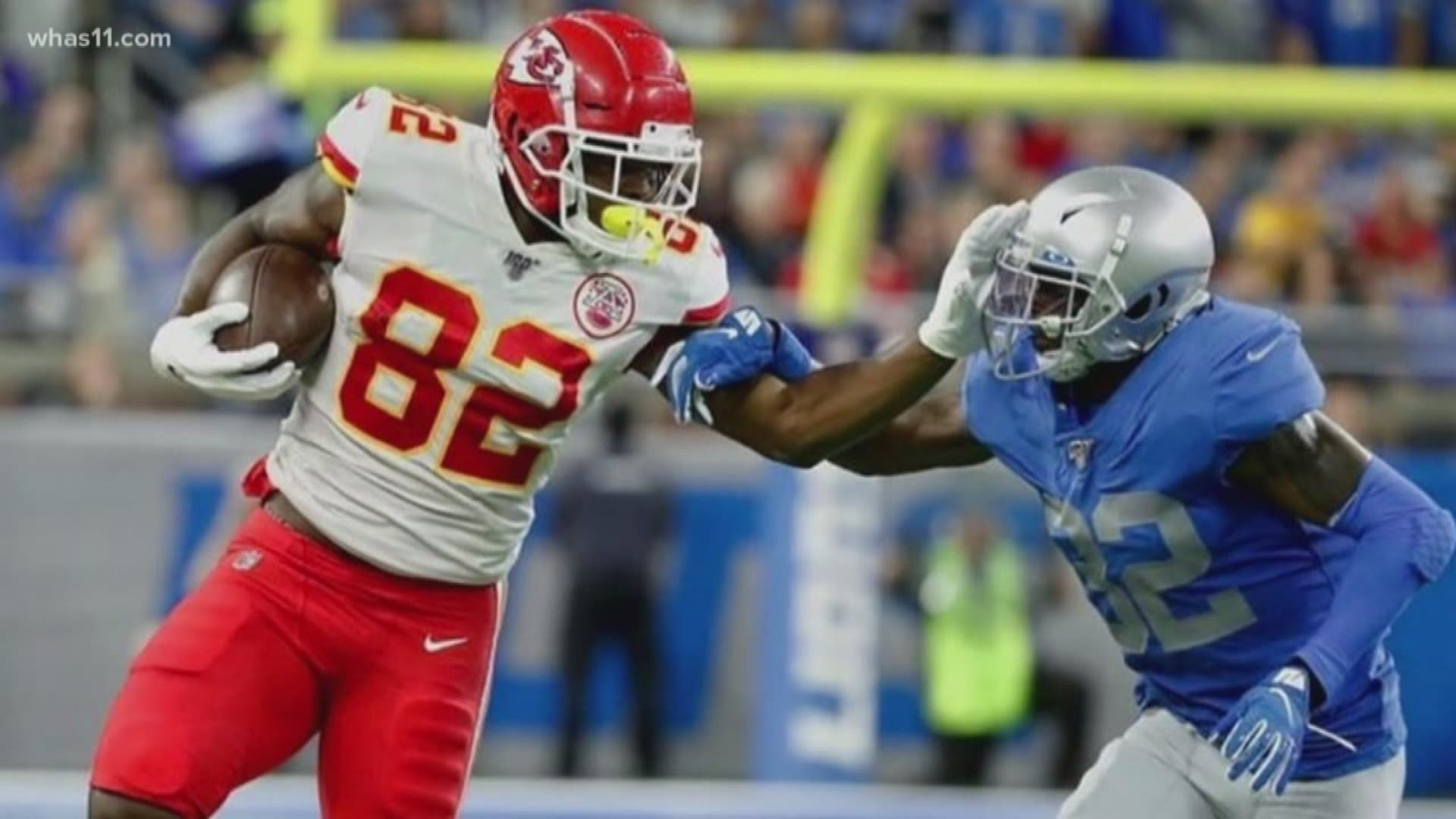 RELATED: When is Super Bowl 2020: Date, time, performers and more

The tight end has helped the Chiefs return to the Super Bowl for the first time in 50 years.

Yelder graduated from Southern in 2013, before walking onto the football team at Western Kentucky University.

Sporting number 82 on the field,Yelder has shared some special moments with the Chiefs this season, but he wasn’t always a football player.

“He was a basketball player at Southern,” said one of his football coaches, Tim Blythe.

“Deon's one of the hardest players to guard on the basketball court,” said his basketball coach senior year, Shedrick Jones, Jr.

Coach Jones said Yelder was easy to teach. His coachability and athleticism made him a natural junior year when football coaches convinced him to join the squad.

“Anytime he's on the field you see the excitement come out of him,” Coach Blythe said.

Though he stood out in both sports, even coach Jones knew where he belonged.

“You could tell where he was going to succeed on the next level. He got some college offers in basketball too, but I think he knew if he was going to go further, football was his best bet,” Jones explained.

Yelder was practicing with his fellow Chief teammates this week in Miami and what he learned from his days as a Trojan has surely followed him.

He’s been described as determined, which rings true in his senior quote: ‘Courage is going from failure to failure without losing enthusiasm.’

“That just describes him to a T,” said Blythe. “He’s definitely an inspiration.”