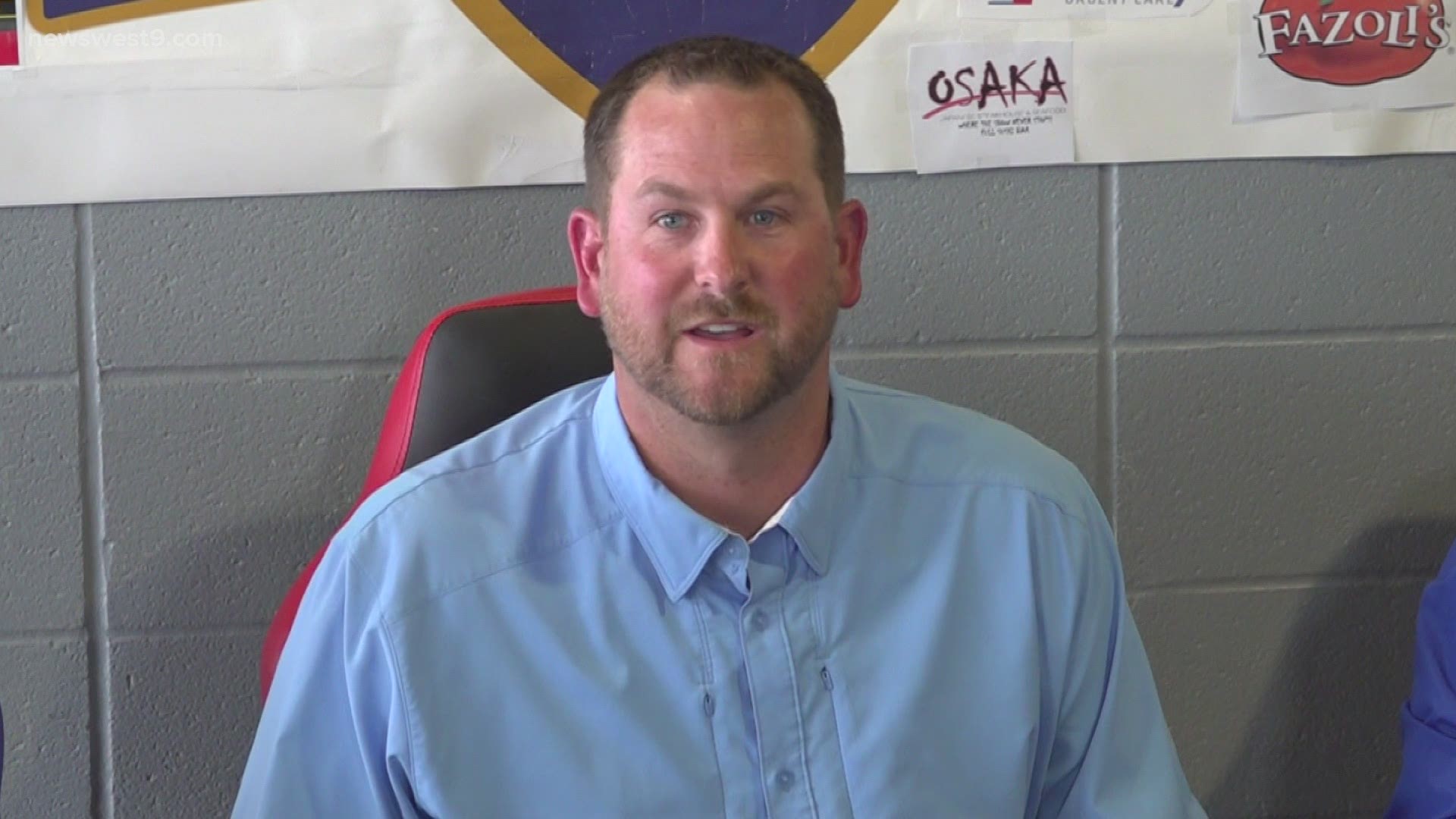 ODESSA, Texas — With the indoor football season starting in June, the Warbirds needed a proven and versatile coach to take over and that's exactly what they got in Tate Smith.

He currently coaches for Odessa High in multiple sports.

Smith was a record-breaking starting quarterback for Permian in 2004 and 2005.

He's also coached with the Odessa Roughnecks and Greenwood Football.

Schools across the Basin are represented all over the team's jerseys that they'll be auctioning off in their first game.

"I think that West Texas football has a special meaning in general," Smith said. "It doesn't matter if it's high school football, pop warner football, or getting to play at an organization like the Warbirds. When you put that logo on your chest, it's West Texas. That involves everybody in the community and everybody across West Texas, like we're doing with our uniforms. From Pecos, Fort Stockton, Monahans, Odessa, Midland...it's not just Odessa. It's West Texas, so definitely means a lot for the football nation out here."

The Warbirds take the field on the road against Amarillo before their home opener at Ector County Coliseum on June 12th at 7:00pm.