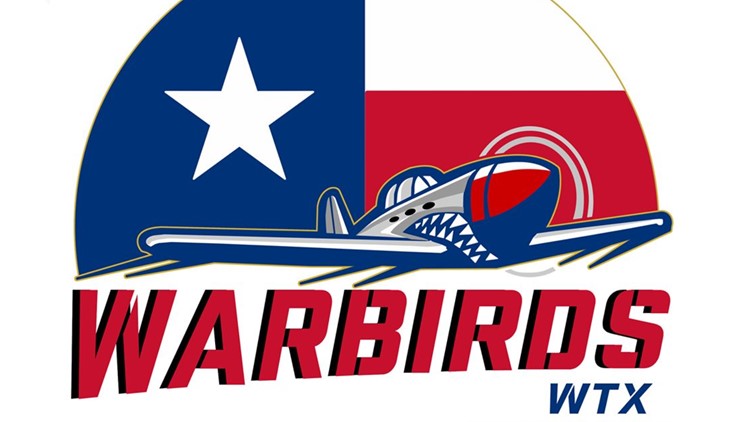 ODESSA, Texas — Season tickets for the West Texas Warbirds are now on sale.

Passes start at $100 but go up depending on the section.

Season ticket holders will get seats for all six home games, access to "meet the players" parties, program recognition, priority for next season's seats and more.

Those interested in seats can make payments instead of paying entirely up front.

If you're more interested in being on the field than in the stands, the Warbirds are holding tryouts in Odessa and San Antonio.