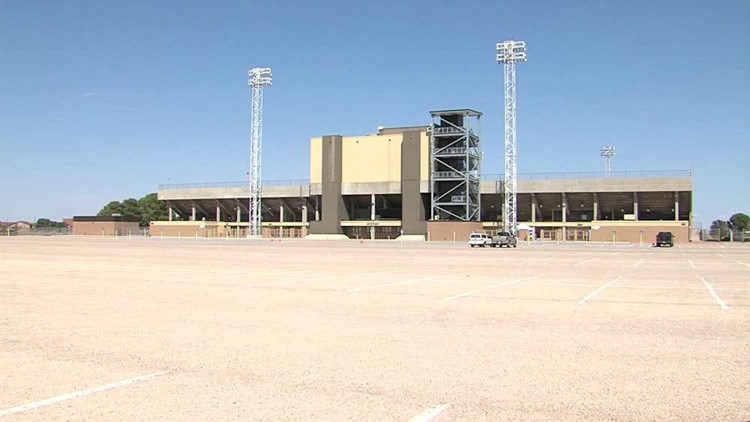 Ratliff among the top high school football stadiums in the country

USA Today is on the hunt for the best high school football stadiums in the country – and West Texas is on the short list.

The iconic Ratliff Football Stadium is in the top 16. People are able to vote on their favorite stadium in a “bracket challenge.” Ratliff is going up against Eagle Stadium in Allen, TX.

The website describes Ratliff as the back drop of Buzz Bissinger’s famed 1990 book Friday Nigh Lights, which inspired a movie and television series of the same name.

Opened in 1982, Ratliff Stadium serves as the home field for both Odessa Permian and Odessa High School and seats nearly 20,000 fans. It was used as a filming site for the 2004 “Friday Night Lights” movie.

VOTE: America's Best High School Football Stadiums
The truest, most pure form of American sporting culture can be found on Friday nights, when communities rally around high schools and celebrate sports and a general sense of togetherness. No matter the stadium, the size of the crowd or the level of competition, there's something universal about high school football and what it represents.