Tracey Borchardt is the first female to hold the position. 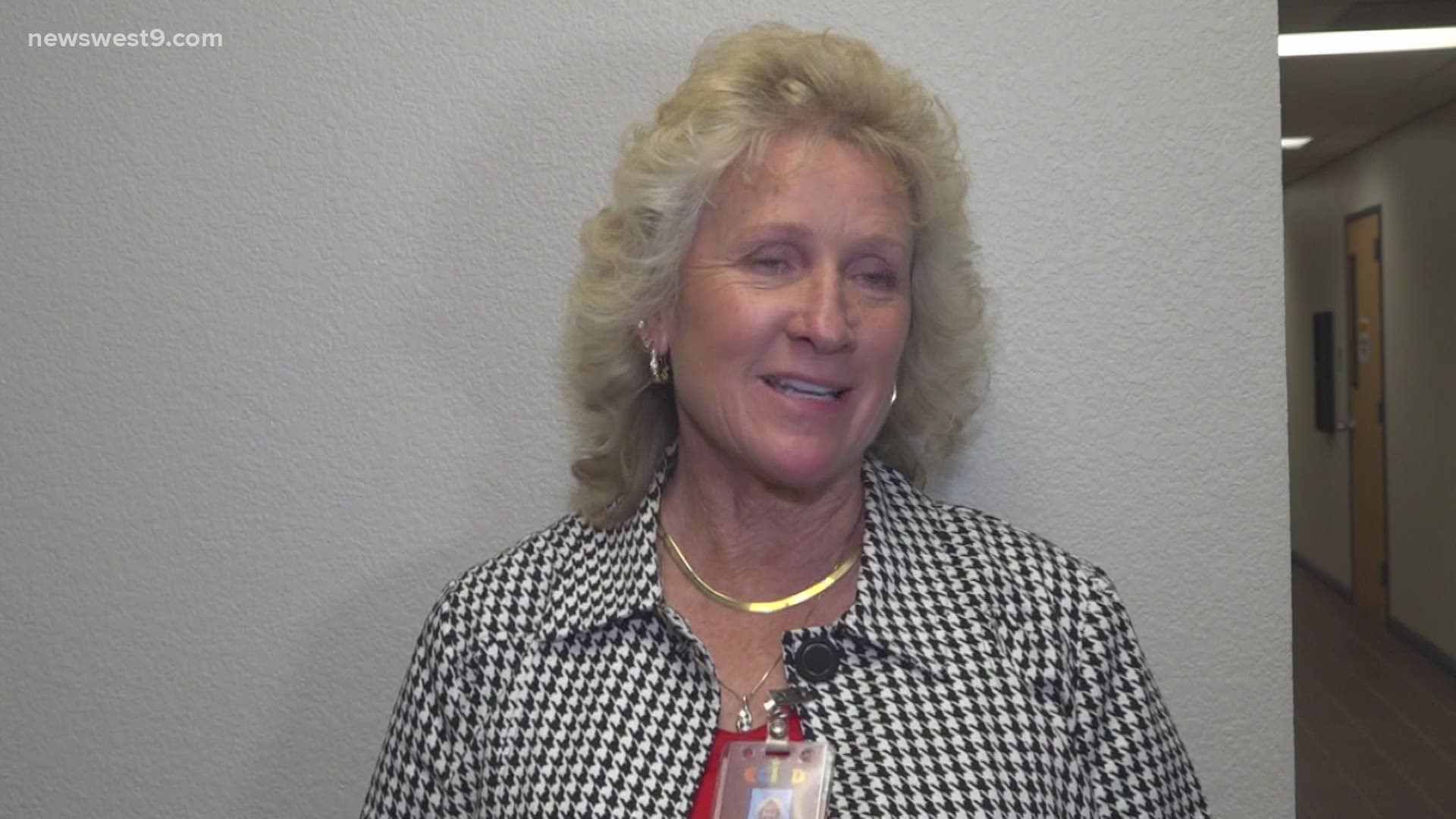 ECTOR COUNTY, Texas — In an ECISD school board meeting Tuesday, the board voted in Tracey Borchardt as the new ECISD Executive Director of Athletics.

Borchardt is the first female to hold the position.

She began her work with ECISD 1989 as a head coach and physical education teacher at Crockett Middle School. After six years at the middle school, she began a 21-year time period at Odessa High School coaching the Lady Bronchos cross country and track and field teams, as well as teaching PE, health and AVID. She also worked as the campus athletic coordinator for 16 years and the ECISD assistant athletic director for two-and-a-half years.

She will be taking the place of current executive director of athletics, Bruce McCrary, who plans to retire in June.

McCrary has served in the role since 2018. Prior to the ECISD position, he served as an assistant athletic director for San Antonio ISD and also Midland Lee's head athletic trainer for nine years.

She will begin her work in the new position on July 1.